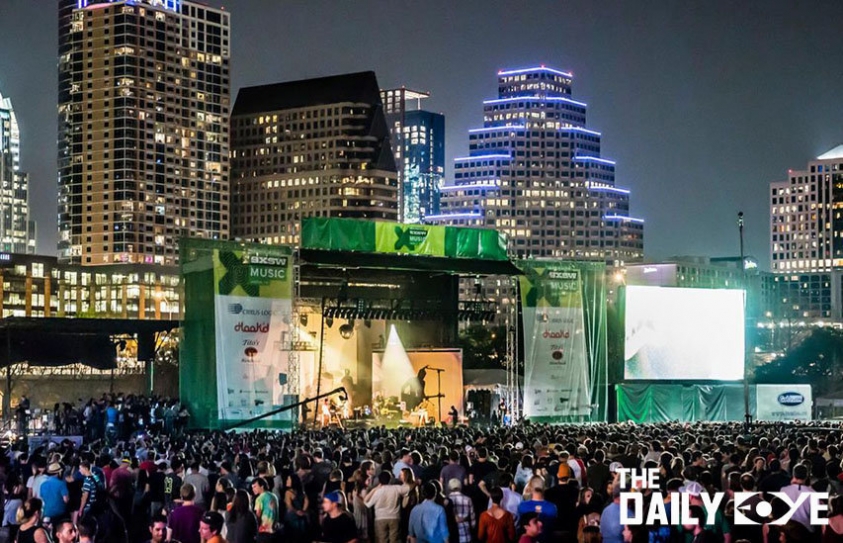 The Best of an Entertainment-Packed SXSW 2018

South by Southwest is one hell of a week you wouldn't want to miss. Think of the annual music conference and festival as one big starting point for the year in music. Artists flock to Austin to play for their lives, sometimes more than 10 or 15 showcases in a week, while industry folks and fans alike scramble to see and hear as much of it as possible. It’s one big infinite abyss of music.

The event has been around since the late 1980s. Last year's show drew more than 70,000 people to Austin, Texas, over the course of roughly a week to attend more than 2,000 conference sessions. Along the way, they heard more than 5,000 speakers and hit up more than a thousand official parties and events. 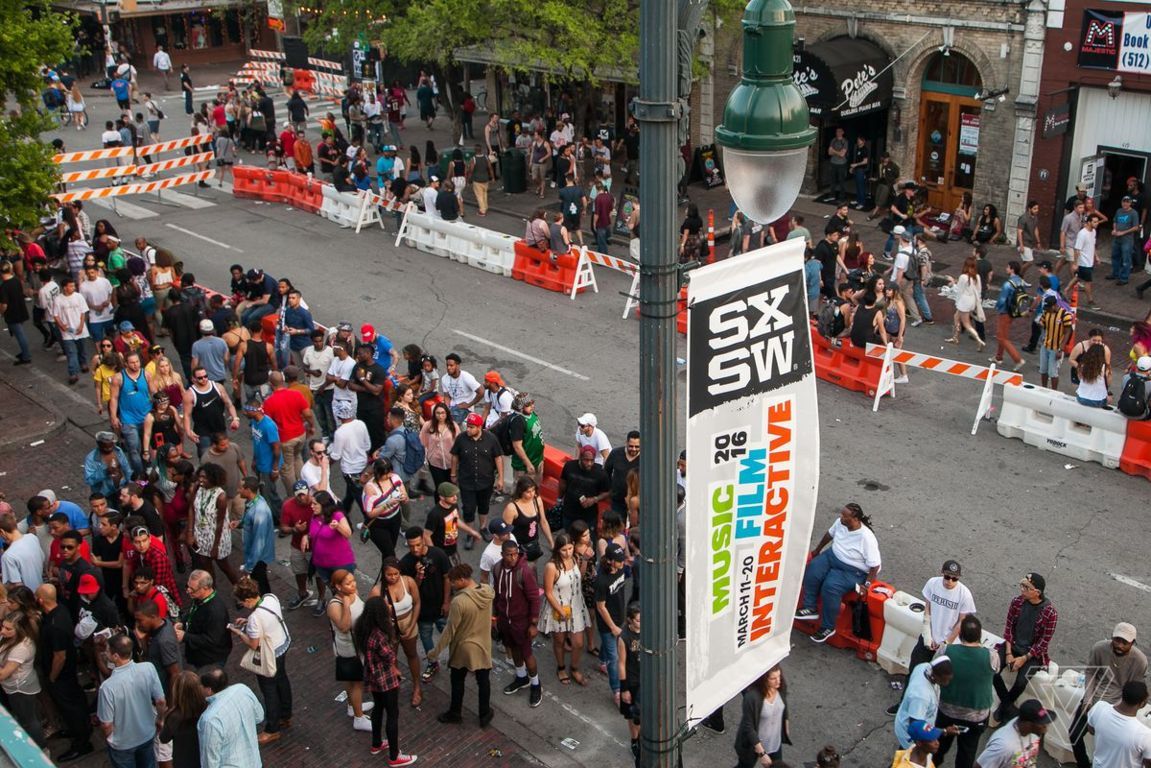 Over the years, the conference has grown to encompass music, film, tech and more. It blew up into a cultural event attracting people who want to be where the buzz is. Companies like Twitter and Foursquare and the once-hot live-streaming platform Meerkat launched from SXSW once upon a time.

It’s impossible to see it all at once because it's too big.

SXSW 2018 is now over, and this year’s conference and festival felt more focused and not as overly extravagant as previous editions. That led to bigger issues taking the center stage, from discussions on women navigating culinary workspaces to how food makes a difference in the world.

This year, SXSW got surprised two-day visits from Elon Musk and Mark Hamill, as well as the world premiere of "Ready Player One."

Now, there were definitely rumors these things might happen. In Musk's case, he straight up tweeted he'd be coming to SXSW to join friends and "Westworld" creators Lisa Joy and Jonathan Nolan to show off a video clip they made of SpaceX's Falcon Heavy launch and Tesla-driving dummy Starman. But he didn't exactly give times and room numbers.

So, it was up to SXSW-goers to speculate, make some calculated bets and keep their eyes peeled. Would Musk crash the "Westworld" panel on Saturday? You bet he did.

Hamill made several appearances tied to the debut of "The Director and the Jedi," a documentary about the making of "The Last Jedi." One daily email from SXSW mentioned that a session where director Rian Johnson was slated to speak would include a "very special guest."

When HBO announced it would be building a replica of the town of Sweetwater from its show "Westworld," it didn't take long for SXSW-goers to snap up tickets.

Granted, in SXSW's version of Sweetwater, there were indeed limits, but the promise of wandering the fictitious streets of the Old West and maybe even playing a round of poker at the Mariposa Saloon and Hotel was just too alluring.

SXSW isn't all brand stunts and breakfast tacos. On the last day of SXSW Interactive, YouTube CEO Susan Wojcicki spoke with Wired editor-in-chief Nicholas Thompson about the video service's struggle to figure out how to handle questionable content.