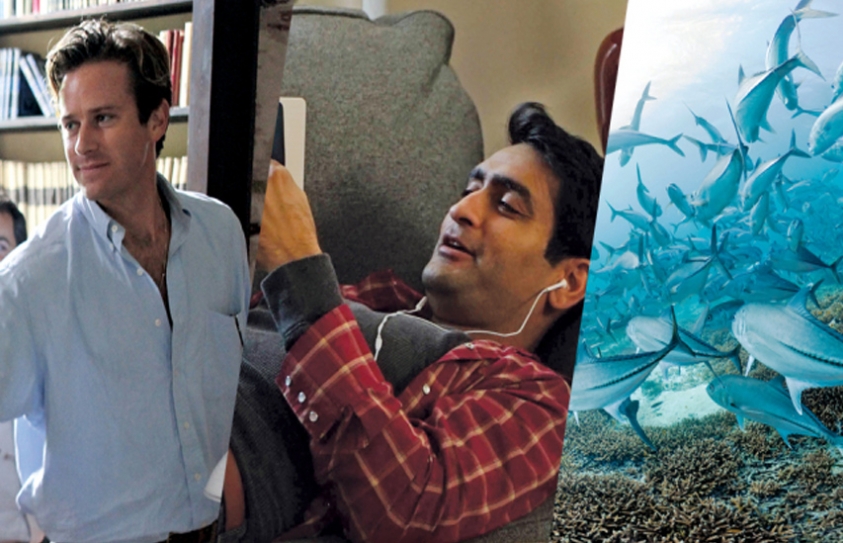 Winners and Losers From Sundance 2017 (So Far)

Winter storms weren’t the only things causing headaches during the first week of the Sundance Film Festival. Buyers were griping that the movies being screened at this year’s gathering were aggressively uncommercial and that agents were pushing for wide releases and big paydays for films that will appeal only to small audiences. Then there were the political issues. The inauguration overshadowed what was intended to be a celebration of artists, and inspired protestors to storm Main Street for the Women’s March. The events over the past few days also pointed to a political divide that has left many filmmakers feeling out of touch with the people who elected a president seen as being hostile to diversity, the environment, and free speech — touchstones for the Sundance faithful.