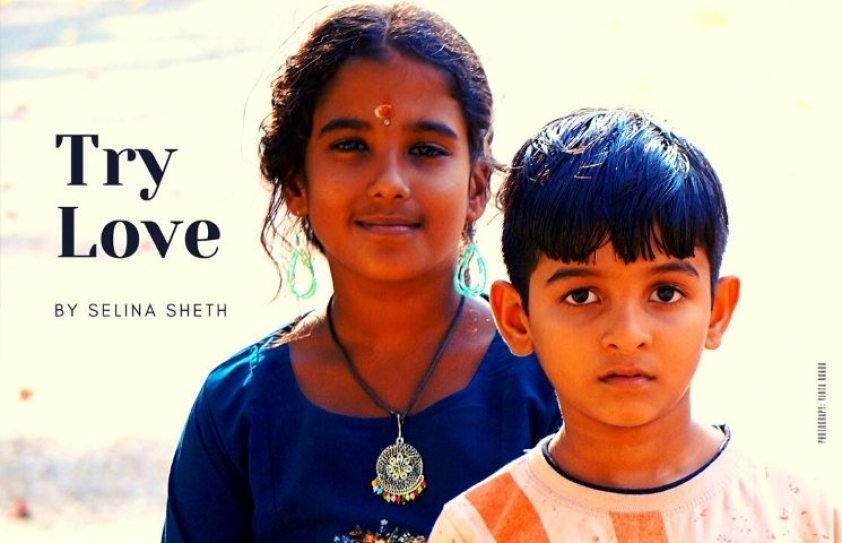 “In this time of lockdown and instability, it would be ridiculous for me to deny my own blanket of privilege and personal self-absorption” - Selina Sheth

Should artists be activists too? This was a recent topic on one of the online writers’ forums that I belong to. It is a theme that interests me as a writer of fiction and non-fiction; and also a question I have grappled with through many of my own life experiences.

I shy away from the word activist. As a writer (and reader), I prefer less of a ‘fixed’ gaze and more of a penetrating one. When I think of characters in stories, whether in print or on screen, I see them as complex and vulnerable beings; acting and reacting to circumstances from their own emotional biases, nuanced and flawed and contradictory in a way that is deeply human. I tend to agree with the notion that while activism aggressively educates, art is meant to observe and subtly illuminate. Sometimes the combination of art and activism works out to be a good thing. Sometimes it may not. 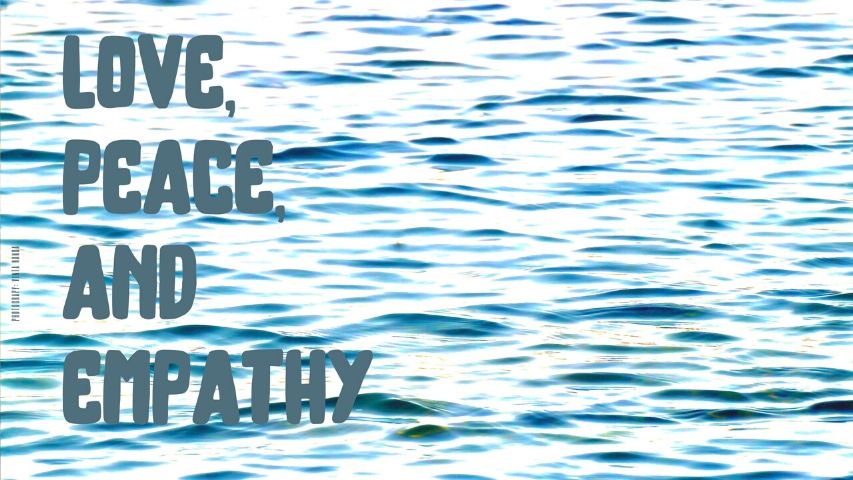 The session ended with a word of caution from our moderator, this being a time of raging global crisis and the first day of our mammoth pan-India lockdown. With polarized opinions on social media micro-dissecting every aspect of national politics, institutional religion, socio-economic dynamics and the dizzyingly uncertain future, he felt our writing crew’s mental health might best be served with strictly limited time online.

Over the past two weeks, I’ve come to see this as wise advice. While social media might, at present, be my only interactive channel with the world, I’ve found my timeline becoming increasingly toxic, a space of disconnect rather than comfort. There are emotionally biased, knee-jerk reactions to just about every worldview that differs even mildly from one’s own. Last Sunday, there were rants for and against the lighting of candles in homes as a symbol of hope, as if this isn’t a deeply personal choice that each Indian is free to make. On other threads, and for months now, there has been endless virtue signaling over acts of private charity, moral grandstanding on what constitutes national pride, and a deluge of opinion posts that promote communal prejudice and sexist values over kindness and social unity at a time of such calamity. Then, last night, I came upon the height of insensitivity of a different kind. A sponsored entertainment news post, accompanied with glossy pictures, informed me that a certain section of Bollywood’s rich and famous were ‘celebrating’ lockdown by cooking gourmet meals at home. This felt vulgar to me at a time when most Indians are self-rationing every resource, and when those with relative privilege could show some much-needed solidarity by practicing restraint.

Isolation – a state that writers like myself normally welcome – is in these times shrouded in a blanket of uncertainty, fatigue and despair. I am struggling to concentrate, even though it has never been as silent as this in my city. It has got me thinking, that in this post-Internet era of free speech, what needs expression now more than ever is common empathy, understanding and reassurance. Or, in the words of author Bret Easton Ellis : “Try Love”. 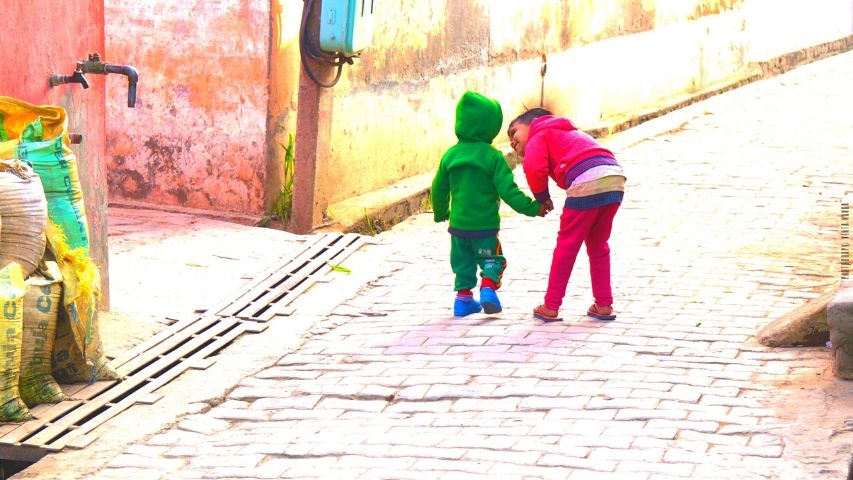 The avalanche of strident public opinion and its accompanying lack of Love is a reality that’s gone viral faster than Corona. It is tragic, because it blocks the space and energy to discuss what really matters to every Indian citizen in these tough times - the future of children, the well being of aging parents, the inability to be physically amongst friends and colleagues or even just strangers on the street. And then there’s the rest to think about, if we’re lucky to get another chance at some kind of normalcy: that just about 1.5 per cent of the country’s GDP is spent on public health; that not much more is spent on education; that much of mainstream art, literature and cinema conforms to, rather than questions, the power structure and dominant culture; that crimes against women continue to rise; that we resist self critique, individually and as a nation; and that, going forward, the focus must shift from prejudice, entitlement and egotism to trust, discipline and social justice.

In this time of lockdown and instability, it would be ridiculous for me to deny my own blanket of privilege and personal self-absorption. I am lucky to live in an apartment and to be in a profession where I can easily work from home. I am blessed to have food and electricity, healthy enough (so far) to be able to clean my own floors and do my own chores, enabled enough to be of service and value to others. Since March 25, I have felt guilt for this privilege – all that has been asked of me is that I stay indoors and practice compassion. I feel anguished for the thousands of migrant workers I’ve seen on television, stranded and starving and miles away from their homes and families. I am distressed for the young kidney transplant patient who desperately appealed on the news yesterday for access to medication. I am sorry for the many hard-working men and women who will struggle without daily wages and monthly salaries for a long time to come. I am disturbed for the many victims of domestic abuse who have no safe space. I am sad for many others who suffer from depression and anxiety and addiction, for whom normal times are hard enough but for whom lockdown – necessary though it is – brings a different kind of hell.

Cutting through are lasers of hope. Across India are doctors, nurses and health-care workers on 24/7 duty, patients who’ve been cured, college students and housewives delivering meals and supplies to their neighborhoods, men of all ages home-schooling and cooking for their children. There are industrialists who have donated in the spirit of genuine philanthropy and nation building. There are regular citizens who give just as freely – in a small district in Bihar sits an army JCO who has sewn and distributed 4,000 free face-masks in the villages surrounding his; near Chennai, lives a single trans woman who promotes social distancing via mobile phone messages to her community. These, and many others, are touching examples of inspiration.

Covid-19 is not the first pandemic the world has seen but it is unique. It does not discriminate. It is immune to race and wealth, to diet and geography, to armies and machines and economies, to personal merits and achievements, to political affiliation and social status, to intellectual opinion and philosophies of faith. Rather, it is a test of our collective humanity, generosity and self sacrifice. Locally, it is a challenge that begs the cooperation between robust scientific reasoning and conscious spirituality. Globally, it asks how willingly we humans can adapt to what Nature asks of us, and how humble we must be in our response to that call.

Novelist Andre Aciman writes, in his essay, Who Will We Be This Time Next Year?

“They say the psychological aftereffects of the virus may linger for a generation. That’s twenty years. By then we’ll have forgotten how to touch anything or anyone. What a world that will be”.

Even if the future is not as grim as Aciman foresees, the journey towards it will demand all the empathy that we can muster – for ourselves and for one another. And while empathy alone is no vaccine against a deadly virus, the changed new normal that lies ahead will be better off for it.