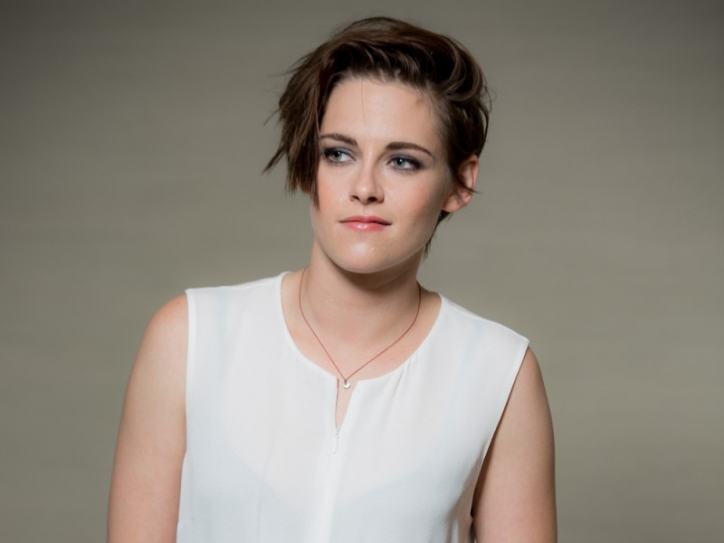 Following Meryl Streep and Patricia Arquette’s public statements about sexism in Hollywood, Kristen Stewart is now following suit. The Twilight star, who recently made history for becoming the first American actress to win France’s César award, speaks frankly about gender politics in a new interview with Harper’s Bazaar U.K. “Women inevitably have to work a little bit harder to be heard,” she tells the magazine. “Hollywood is disgustingly sexist. It’s crazy. It’s so offensive it’s crazy.