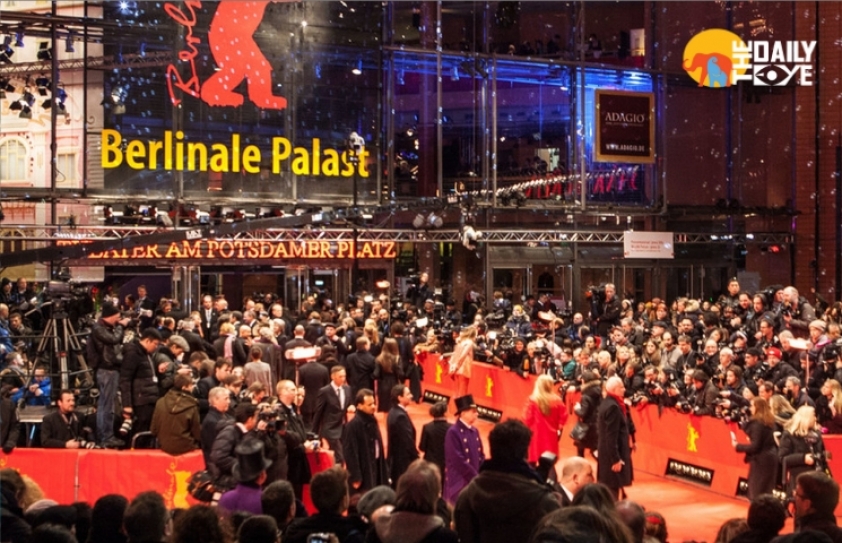 Around 400 films are shown at the Berlinale and the festival features films that inspire, touch and let you discover new world. Whether major international productions with top stars, experimental independent films or art-house cinema from around the world, for ten days, the festival gives a glimpse of cinema in a whole new level. The films at the Berlinale are shown in several cinemas across the city, centred on the Stage Theater at Potsdamer Platz which is transformed for ten days as the Berlinale Palast. Other venues for the Berlinale include the world's largest stage at the Friedrichstadt-Palast, the Haus der Kulturen der Welt and the Haus der Berliner Festspiele. The Stars flock to the Berlinale - the red carpet at the festival welcomes major stars coming to present their films to their fans and the critics. This year actress Juliette Binoche is serving as jury president. Films with stars such as Joaquin Phoenix, Idris Elba, Isabelle Huppert and Sandra Hüller and more will be shown. Indie Wire lists out the top films which are the most exciting to watch at Berlinale.

“By the Grace of God” (Director: Francois Ozon)

Spa Night filmmaker Andrew Ahn worked from a screenplay by New York experimental playwrights Hannah Bos and Paul Thureen. The film is a warm, charming look at a young boy befriending his elderly neighbour. Hong Chau stars as Kathy, a single mother who travels with her young son, Cody (Lucas Jaye, Fuller House), to the home of her recently deceased sister. What should have been a short trip to put her affairs in order and clean out her home, gets complicated when Kathy learns — too late, and after years of estrangement - that her sister was a reclusive hoarder, and that the house is so full of accumulated bric-a-brac (and a dead cat) that they’re going to be stuck there for quite a while.

A Golden Bear winner for 2004’s Head-On, Hamburg-born Akin returns to Competition with his adaptation of Heinz Strunk’s bestselling 2016 novel telling the story of real-life serial killer Fritz Honka, who murdered four women in Hamburg’s red-light district in the 1970s. Jonas Dassler, who was in Berlin, last year with Lars Kraume’s The Silent Revolution, stars as Honka.

Sam de Jong, who wowed the Berlinale in 2015 with Prince, hails from Amsterdam, but his latest film is nothing if not a bonafide New York story.  Goldie, a precocious teenager in a family shelter, wages war against the system to keep her sisters together while she pursues her dreams of being a dancer. This is a story about displaced youth, ambition, and maintaining your spirit in the face of insurmountable obstacles. Instagram model Slick Woods stars as Goldie.

Lone Scherfig is known for making elegant and bittersweet romantic dramas in spite of harsh circumstances. Zoe Kazan stars as a mother of two who flees to the Big Apple with her sons in order to escape from their abusive father. Alone and desperate for mercy, they meet a nurse (Andrea Riseborough) who cares for them, an ex-con (Tahar Rahim) who feeds them, and an eclectic cast of wayward souls (including Bill Nighy, Caleb Landry Jones, and Jay Baruchel) who gather at a rundown restaurant in the hopes of finding any kind of way forward. The movie is another refined and even painful life-affirming work from a director who always taps in to a strong emotional truth. 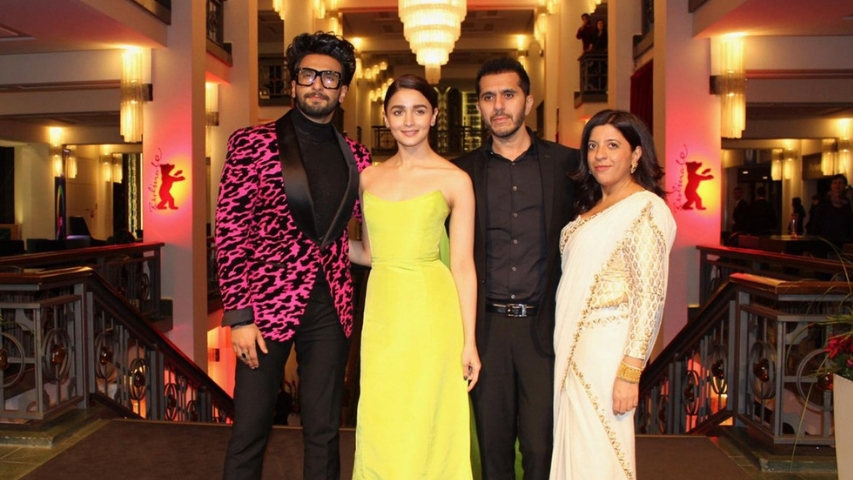 A Bollywood movie about a rapper from the slums served up in an enjoyable production showcasing Ranveer Singh. Zoya Akhtar's most accomplished film to date – a rap musical about a Muslim guy from working-class Mumbai determined to break free from the strictures of expectation and class. The movie served up with generous helpings of deftly written hip-hop lyrics and a largely well-woven narrative. The film ran to a packed auditorium and has received thunderous applause from the international media. The film is inspired by the life of underground rappers Divine and Naezy.