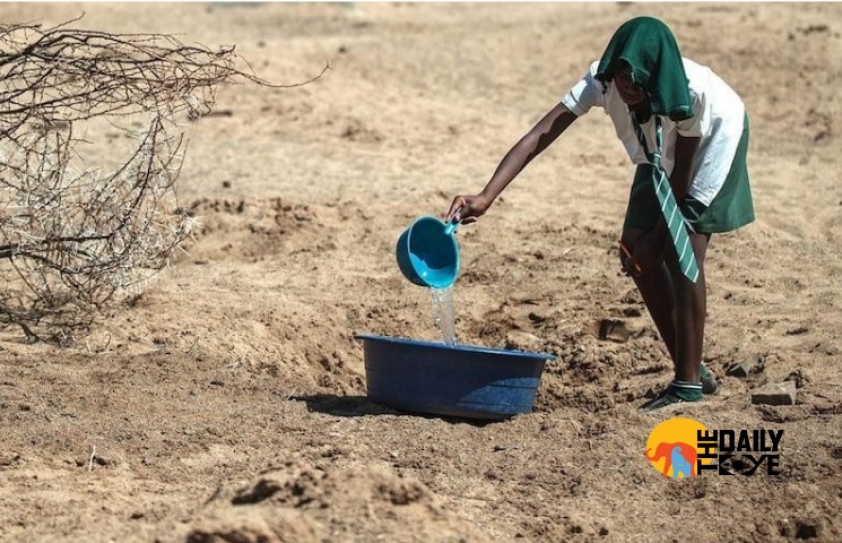 Bagamoyo, a town in Tanzania, East Africa faced a pathetic condition due to rising sea levels, drought, reduced rainfall which made the drinking wells salty. The people who consumed this water suffered from headaches, stomach aches and ulcers. During the dry season, the well water sometimes became so salty that it could not even be used for laundry, as it would bleach clothes. The worst part is that - students from Kingani School who fetched water from watering holes got the dirtiest water which caused diseases. They had only two choices. Whether to ‘Get sick or remain thirsty’.

Ismat Hassan, one of the students who came to study at Kingani got stomach ulcers from drinking the well water, typhoid from the water collected from watering holes, and pain and exhaustion when she chose to drink neither. “We were sometimes not drinking water from morning until evening,” she said. “Sometimes I’d have pain in my head and my body would lose energy,” she added.

The school administration later took forth to address the problem by having new wells dug, but they quickly turned saline from seawater intrusion. It then resulted in high pay for the water to be trucked in. This quickly became unaffordable, as the students spent on bottled water from nearby shops. “Students were just asking all the time for fresh water for drinking,” said Deputy Head Sylolian Stephen. 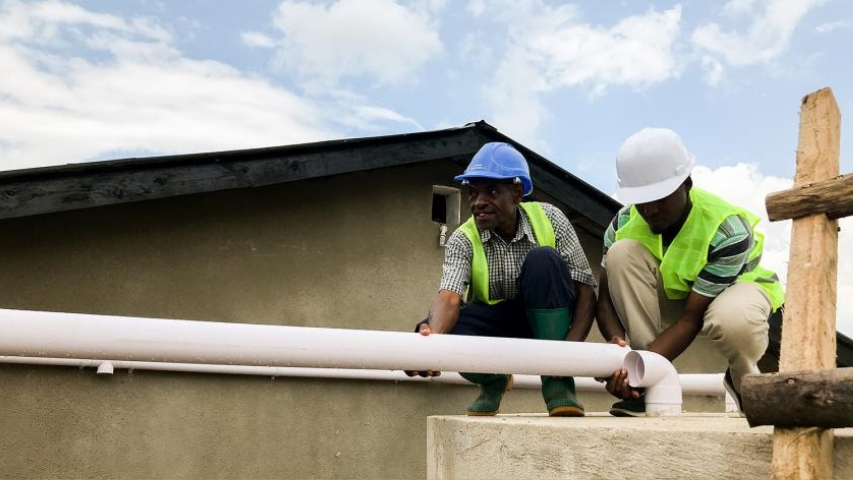 “Most of the students were having stomach aches,” said Stephen. Kingani’s 650 pupils would also suffer from dizziness, fatigue and constipation due to dehydration.

The UN Environment and its partners took up a project which made the situation look better. They constructed a rainwater harvesting system, which involved rooftop guttering and a series of large water tanks, that provided the students with fresh water for drinking, washing and cooking. Engineer Dickson Watson is supervising the project at Kingani. The concrete and plastic tanks they set up there can contain an estimated 147,000 litres of water. “These tanks will help them store water on rainy days so that they can use that water when the rain goes away,” he said.

“Now we drink soft water and we don’t lose our time fetching water far from here,” said 17-year-old Zaituni Ramadan. “I use that water tank there and it becomes easier to do my studying,” he says.  “This water is very sweet and when we drink it, our health gets better because that water is pure,” said another happy student. 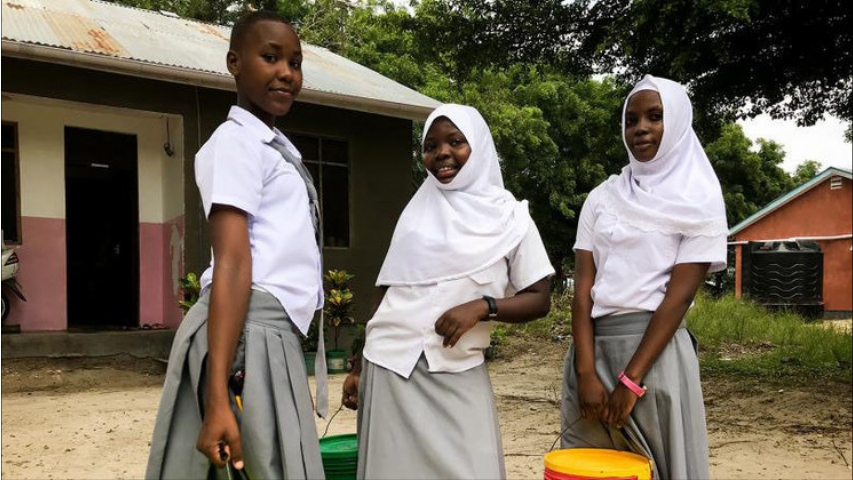 Students from the Kingani School are now healthier and more regular at school.

“With this project we are going to solve the water problem and I think there will be enough,” said Lucy Michael, a water technician in Bagamoyo district council. “We don’t need to take water from another place to bring here and we don’t need to be digging boreholes again,” she said.

Stephen later noticed a huge improvement in student attendance, motivation and well-being. “Since we got this, I haven’t had any students complaining of stomach aches and asking for fresh water,” he said, adding that at Kingani everyone was now free to “enjoy life”.