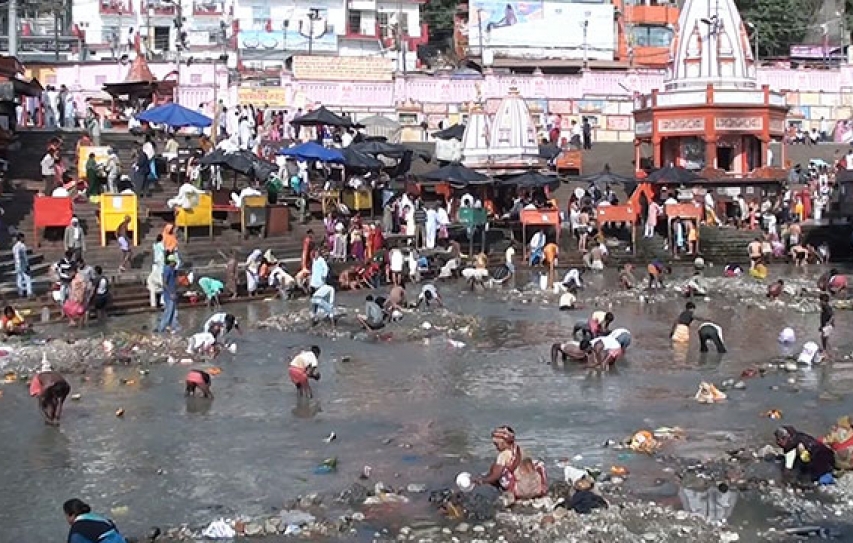 Climate Change To Have Considerable Impact On Ganga?s Dynamics

Climate change will have a ?considerable? impact on the dynamics of the river Ganga, affecting a major portion of north India which is directly dependent on it for its agriculture and industrial needs, a recent study said. In a study conducted by researchers at the Indian Institute of Science (IISc), Bangalore, on how the stream-flow in the basin would change under the changing ?land use pattern? and ?climate?, it was found that among both the factors, the effect of climate change was much more ?pronounced?. ?Certain changes are because of land use and some because of climate change. Looking into the future, with respect to water management efforts, if we conclude that climate change has more implications, then our responses will be much different,? said Pradeep Mujumdar, Chair Professor in the department of Civil Engineering, who led the study.