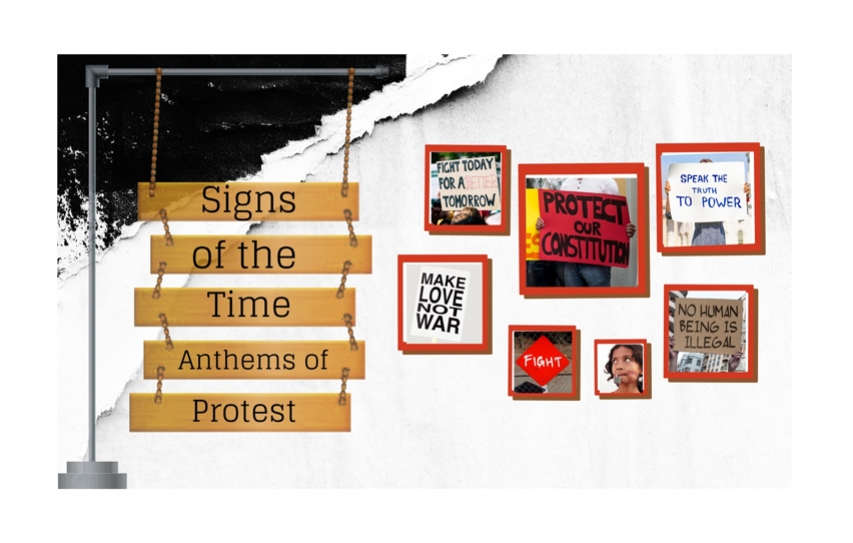 Humra Quraishi questions the idea of human rights in times when basic things like food security are a distant possibility.

On this Human Rights Day, the 10th of December, irony hit us hard.  What rights do the helpless have when even basic rights are elusive? The poor are being crushed by a system that cares little for survival and more for pageantry. I feel worried for the farmers and their families. Fearful for the aftermath of this agitation for which they have stood up and demanded answers from the government by raising  pertinent  issues.

I recall that exactly a  year ago when  the  anti-CAA protestors  were on the streets and at Shaheen Bagh,  raising  their issues and asking questions of the government, one hadn’t imagined that they would be hounded by state machinery and agencies, as they are today, for having protested. Arrests of students and activists who dared the government took place later. Worse was that during the pogrom in Northeast Delhi, victims were made out to be the culprits. So much so, that the medical doctor, Dr M A  Anwar of the  Al-Hind Hospital, who  saved the lives of hundreds that were injured and dying during rioting, found his name in the list of the charge-sheeted. Recently published ground-reports state that many Muslim men are fleeing their bastis because the  police are randomly arresting innocents.

I’m also reminded of a similar pattern, as it had unfolded in the Kashmir Valley, where hundreds of families were left bereft when men are picked up in similar ways. They were never to be found - only their names are written in the list of those ’missing’! In all probability they weren’t able to bear the  strain of interrogations and therefore succumbed. There are over 10,000 missing men in the Kashmir Valley and nobody knows their whereabouts. So many mothers and fathers who formed the Association of Parents of  Disappeared Persons (APDP) – which is said to be one of the largest   associations in this part of the world, have been waiting for the return of  their sons. Most are well aware of the futility of waiting, for once  picked up its  difficult for any of them to return alive – yet hope is there that if not alive, their remains will be brought back so that their last rites can be performed. 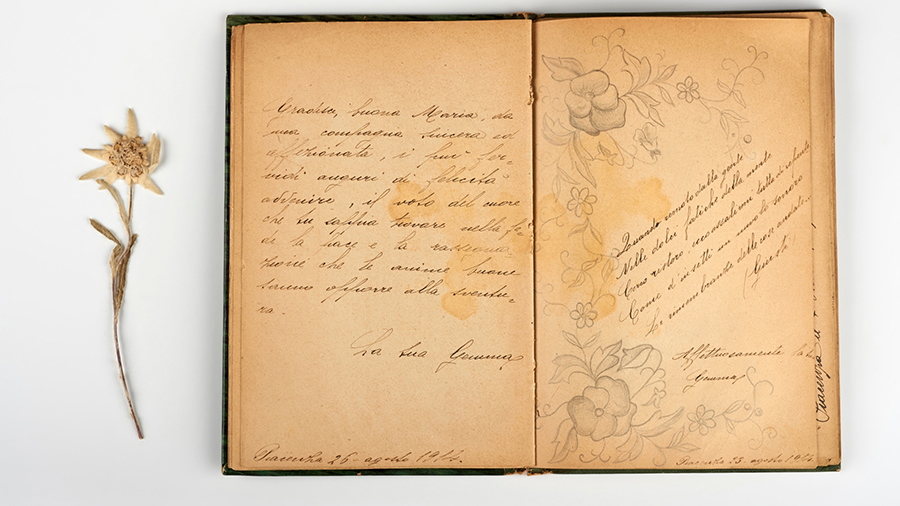 As I return with my thoughts about New Delhi and Uttar Pradesh, and the rest of the  Northern States, it seems like there is a distinct design to the  hounding of men from the minority community.

It started with cow lynching, closure of slaughter houses and even street food stalls selling biryani, continued with the special police squads nabbing so-called ‘Romeos’ – supposedly Muslim looking boys who were dating non-Muslim girls, arrests of the people who raised their voices against CAA-NRC and now of course, the tyrannical orders that have been passed against what is called ‘Love Jihad’.

On this Human Rights Day 2020, I wish to ask the government of India a vital question: Where are my human rights if I am not allowed to cry out for injustice against me and my community in my own country? Is it that we are going to be made so fearful of authorities and cops that it will become impossible for all of us to plead for our rights to live in dignity?

I have been reciting these lines of Devi Prasad Mishra (translated from  Hindi) tucked in the pages of ‘Kavita 93’ (Virgo Publications):

And before this Human Rights Day fades into yet another dismal past, I’m    reading verse after verse of our revolutionary poets from ‘Anthems of  Resistance’ (India Ink/Roli Books), where two brothers, Ali Husain Mir and Raza Mir, have focused on the verse of the progressive poets of the years gone by. Today their verse ought to be rendered in support of my farmers!

Interestingly, poet after poet of bygone eras urged and pleaded and cajoled and persuaded the masses to speak up, to speak out, to lash out, to unleash words and heady sentiments expressing their pain, hurt and sorrow. 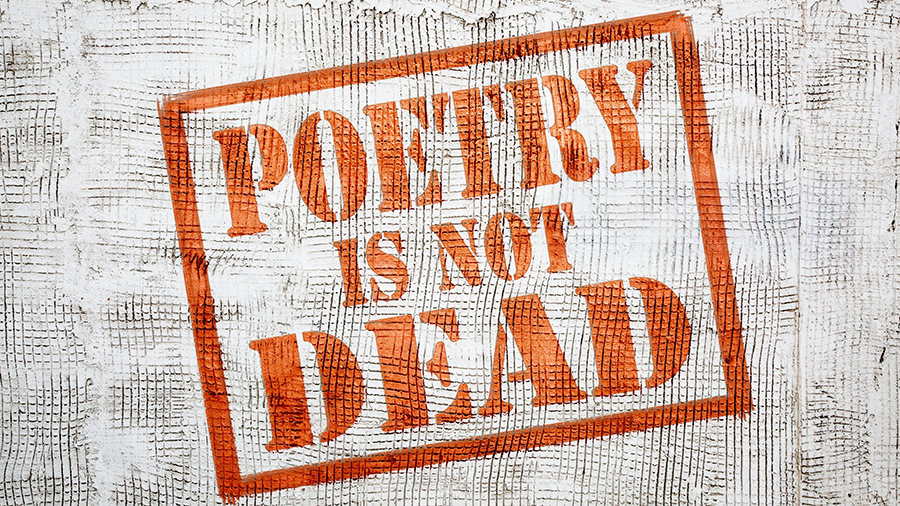 I have been reading and re-reading the best of Kaifi Azmi, Faiz Ahmad Faiz, Sahir Ludhianvi,  Josh Malihabadi, Ali Sardar Jafri - tucked in the pages of this wonderful volume:

This verse of Kaifi Azmi

How long will I live this oppressed death-like existence/The times are about to change/My blood boils, my brow is sweaty/My pulse pounds, my chest is fiery/Roar O Revolution, for I am ready.

And of Faiz Ahmad Faiz

Not enough to shed tears, to suffer anguish/Not enough to nurse love in secret/Today, walk in the public square fettered in chains.

That morning, when the veil of night will slip away from the head of  these dark centuries/When the clouds of suffering melt, when the wine-glass of happiness sparkles/When the sky dances joyously and the earth sings songs of delight/Surely, that morning will dawn someday/Before your body and tongue die/Speak, for truth still lives/Speak up, say that which you must.

I round off with these powerful lines of Ahmed Rahi

Our lives were spent in despair; hope had begun to stir in our hearts/We thought our destiny would change, but alas, we were deceived