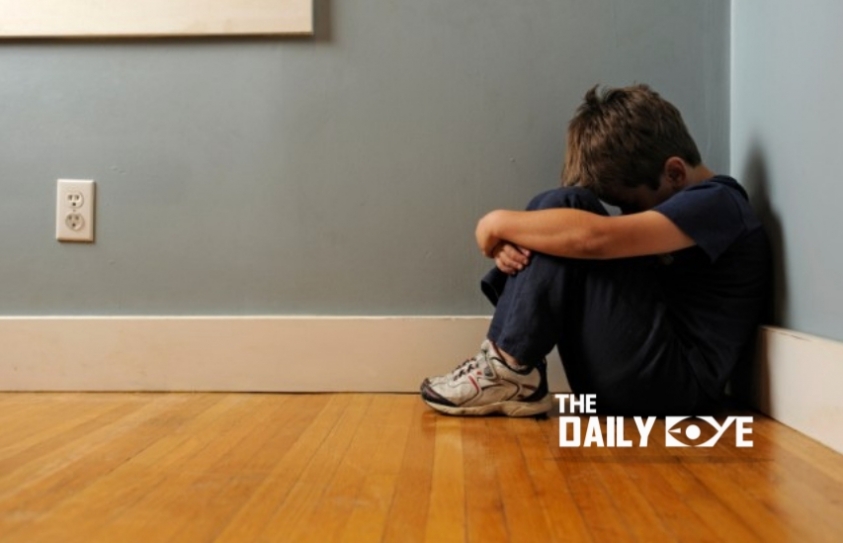 According to a global study, sexual abuse of boys is “barely addressed” by the laws in many countries. The study was developed by the Economist Intelligence Unit with support from the World Childhood Foundation, Oak Foundation and the Carlson Family Foundation. It focuses on the lack of support for the young male victims. In most cases, laws were only considered for girls and the boys were left unnoticed. Among the child rape laws of 40 countries, the study examined that half of jurisdictions lacked legal protections for boys and support services such as shelters and legal aid, were only geared towards women and girls.

18% of girls and 8% of boys globally have experienced childhood sexual abuse, according to a study conducted in 2011. However, abuse among boys is thought to be higher in some countries, such as Kenya, where a UNICEF study found that two in every 10 men experienced abuse in childhood. “Often this is bundled up into an issue of violence against women, and therefore it is catering to girls rather than boys,” said Katherine Stewart, a consultant for Economist Intelligence Unit, which produced the report. 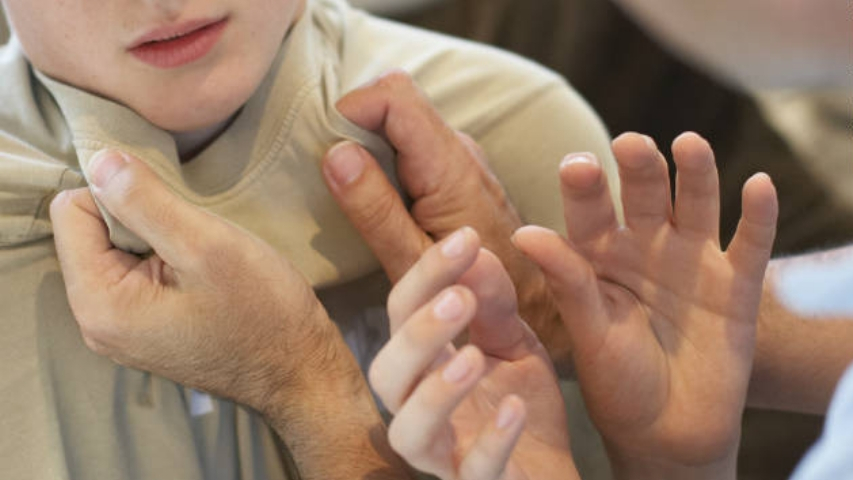 The social stigma or the stereotype is that boys are often less likely to be considered for sexual abuse. Many writers feel that the boys aren’t given any type of terminology to report abuse or harassment. In such case, the report warns that tackling abuse should be considered as a global priority in order to confront the issues of sexual abuse and exploitation. According to the rankings, Britain, Sweden and Canada are the countries tackling abuse most effectively. Pakistan, Egypt and Mozambique were rated at the bottom of the list.

To have such an issue on gender, something which comforts is that UK had improved reporting abuses among men. According to the Office for National Statistics, England and Wales were climbing from 3,819 cases in 2006-07 to 12,130 cases in 2016-17. ‘This was prompted by increased awareness following the #MeToo campaign and high-profile cases reported in the media, such as the child sexual abuse scandal in English football’ – states The Guardian.

According to a government survey, more than 50% of children in India have experienced one or more forms of sexual abuse. The 2012 Protection of Children from Sexual Offences Act that focuses on protecting boys as well as girls from sexual violence specifies – India to be having the best legal framework to protect victims. This silent epidemic is so heartbreaking to know that over 120 million victims who have undergone abuse, only 1% of rape survivors have sought professional help. The other voices have been unheard and unnoticed.