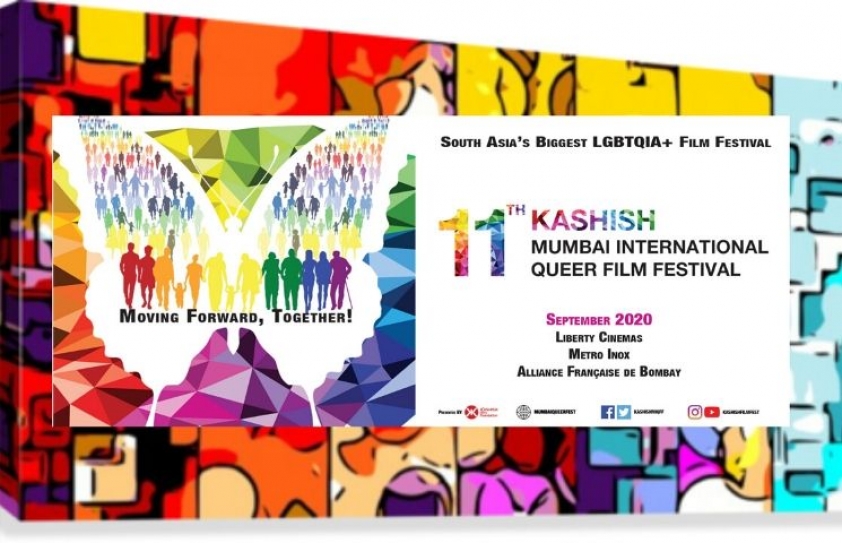 South Asia’s biggest LGBTQ film festival, the KASHISH Mumbai International Queer Film Festival which was to be held May 20-24, 2020 at three venues in South Mumbai has announced that it will be rescheduling the event to September, in the wake of the coronavirus outbreak.

The much anticipated festival which is to celebrate its 11th edition has said that its film program is locked and they will play all the selected films in their September edition. 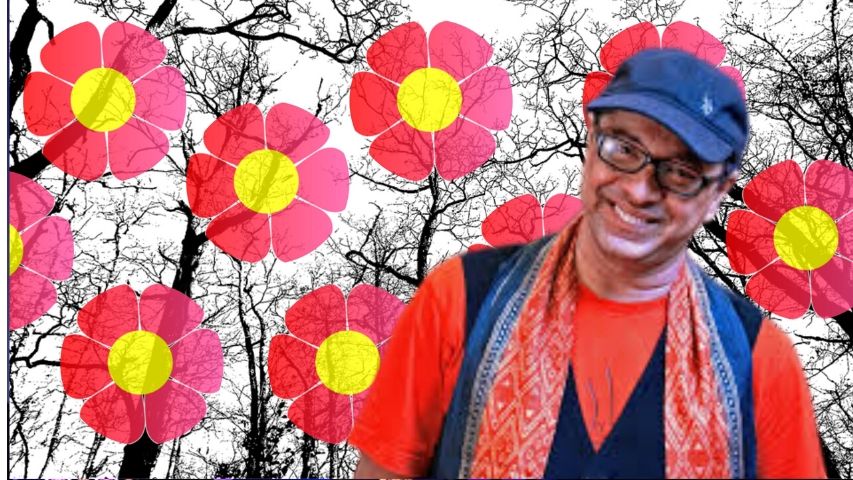 “The KASHISH team feels that precaution is the best way and it is time for all of us to stand in solidarity and ensure everyone’s safety and health.  We look forward to being able to share a later date in September with everyone to celebrate KASHISH 2020 with the same grandness, joviality and community bonding that the festival is known for”, said Sridhar Rangayan, festival director.

The iconic festival that has become one of the important events in Mumbai’s cultural calendar, will now be held in September 2020. The organizers said they hoped to add more value to the festival with the time at hand.

Voted as one of the Top 5 LGBT Film Festival in the World, KASHISH Mumbai International Queer Film Festival is South Asia's biggest queer film festival and the first LGBT film festival in India to be held in a mainstream theatre. Founded in 2010, KASHISH is held over 5 days at three venues. It is the first Indian LGBT festival to be held with approval by the Information & Broadcasting Ministry, Government of India. Besides the annual film festival its other initiatives are KASHISH Forward - India’s first travelling campus LGBTQ film festival, KASHISH Global – that facilitates screening of Indian LGBTQ films across the world, Best of KASHISH film screenings and KASHISH Chalchitra Utsav – a festival of LGBTQ films in regional languages.