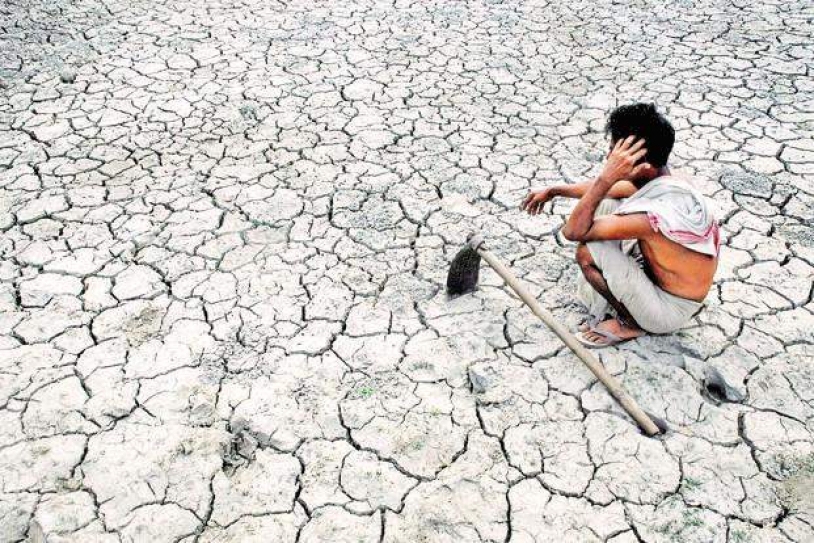 Inadequate rainfall adds to misery of farmers in Maharashtrawada

Absence of proper rainfall has risked the farmlands of Aurangabad district in Maharashtra and lack of subsequent effective government intervention is leaving farmers with no option but suicide. According to climate report of researchers there are high chances of climatic conditions similar to El Nino effect to occur in 14 districts in Maharashtra. Farmers of Marathwada region in Aurangabad have been experiencing difficult times for the last three years. The first year they experienced extreme drought, in the second year untimely rain destroyed the crops and recently a hail storm added to their misery. The farmers of Marathwada complained that the government has not intervened at any juncture to assist them and stop farmers from committing suicide.