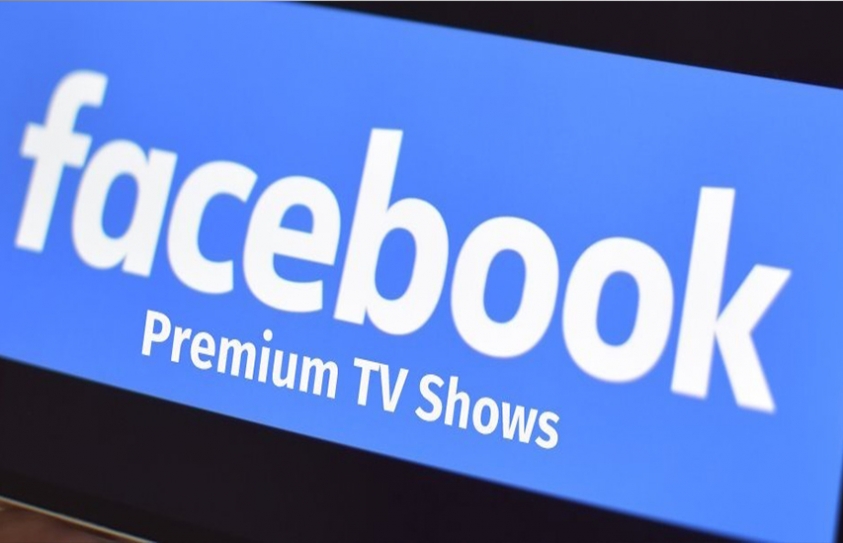 We all know how serious Facebook is when it comes to videos. From a mobile-first company, Facebook has now become a video-first company, and recently, Mark Zuckerberg had said: “I see video as a mega trend on the same order as mobile. That’s why we’re going to keep putting video first across our family of apps and making it easier for people to capture and share video in new ways..” After launching dedicated apps for smart TVs, Facebook has now decided to directly compete against Netflix, by launching their own exclusive TV shows, which would be offered only on Facebook videos. As per incoming reports, the first show will be launched in mid-June, so that their new shows can be presented during Cannes Lions advertising festival, which will start from June 17th.