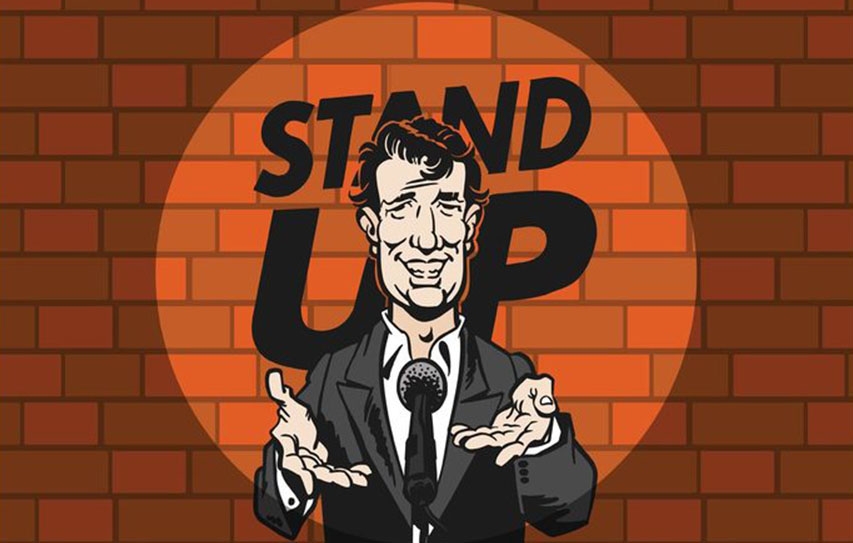 Disclaimer: The views and opinions expressed in this article belong to the writer and not indicative or representative of the organization ACEE - The Third Eye

The furore over the AIB roast of film personalities on a Mumbai stage was such that even those who advocate unrestricted freedom of expression had to admit that a line of decency had been crossed. Now Tanmay Bhat has stirred the hornet’s nest again by posting videos that not just mock Lata Mangeshkar and Sachin Tendulkar, but are downright nasty and offensive.

Sadly, every time there are frivolous protests over non-issues, the debate, we as a society should actually be having over what constitutes offensiveness or obscenity, gets buried in the noise. Anybody with a sensible bone in their body cannot but be disturbed by the boundaries that are being slowly pushed, to see how much vulgarity can be put into films and other entertainment media, without inviting censure. It is as if they are challenging the very concept of decency, so that anyone who professes to be offended or shocked by the blatant crudity on display, is mocked as a prude or ‘moral’ police.

So our film songs are getting bawdier by the day, violence and sex of the distasteful kind, and the worst sort of sexism get past the censors. There are those who question the very concept of censorship, which shouldn’t be there at all in an ideal world, where people in show business understand their social responsibility and keep a check in their own work. But it is not known to have happened; if filmmakers can get away with graphic scenes of violence and sex, they will push them into their films, plays, or ads in the name of creative freedom. We do not live in an ideal world, and some checking system has to be put in place.

We cite the liberal West as an example to emulate, but even there, sporadic outbursts of outrage, and banning of films, or commercials, do take place.

Both male and female stand-up comedians are unabashedly politically incorrect—that’s the whole point of stand-up comedy. Sexism is, of course, rampant; male comics cannot get by without making the crassest digs at women and the locker room kind of guffawing at the size of boobs and the ‘V’ word creeps in too, which wasn’t so a couple of years ago. Several comedians do get packed houses without hitting below the belt (Vir Das, Sorabh Pant, Anuvab Pal on a good day). But it is easier for stand-up comics to get laughs using smutty material, or insulting the audience.

In a piece tracing the history of Stand-up comedy, Jim Mendrinos wrote, “Stand-up is a decidedly American invention, with its roots going back into the mid 1800s. Up until that time comedy was the exclusive domain of theatre. The unintentional grandfather of stand-up comedy was Thomas Dartmouth "Daddy" Rice, the man who is credited with inventing the minstrel shows. The minstrel shows were probably one of the most grotesque forms of entertainment in existence. It was built on negative racial stereotypes, and the mockery of a race of people who were already subjugated.”

That scalding humour born of humiliation and rage (of the Blacks) can never be replicated for an elite, urban audience just looking for easy entertainment.

Unlike English theatre groups in Mumbai, that adapted British bedroom farces with impunity, Hindi theatre groups understood that their audiences were conservative and tailored their content accordingly. It’s not as if there are no vulgar Hindi plays, but there are not too many, and the stand-up tradition is yet to catch on in a big way (Raju Shrivastav is apparently cashing in), but going by the huge popularity of comedy shows on TV (the quality of their humour can be debated), it is just a matter of time before Hindi comedians see the potential of getting on stage and making fun of their wives and mothers-in-law--there is already a precedent of the hasya kavi sammelans, and jokes for the picking off the net. But for a really intelligent comedian, there is lot of material out there.

Nobody minds making fun of celebrities, if it is done in the right spirit. There is really no need to indulge in cheap tactics to get attention. All it does is take the serious debate about freedom of expression to a frivolous level and for defending the indefensible.

While it is true that the notions of morality and decency have changed over the years, but there are still some regulations society imposes on itself, and there is no reason why freedom of expression should be made an excuse to break those rules. Unfortunately, the publicity and power seekers have hijacked the moral agenda, and are endangering the very idea of freedom.