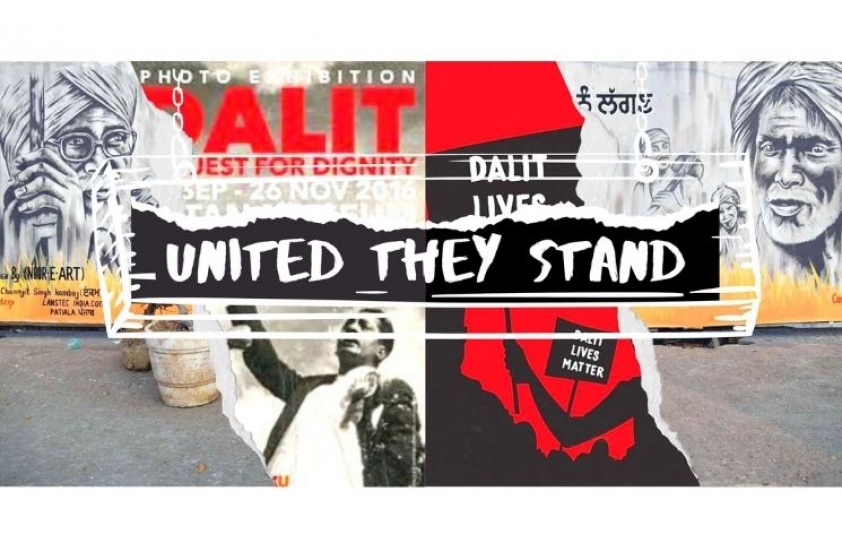 The unity program initiated by farm leaders can take the shape of a cultural revolution in rural north India, writes Kancha Ilaiah Shepherd

One of the most significant developments in the ongoing protests against the government’s three agricultural laws has been the khap mahapanchayats held by farmer leaders in Haryana, Uttar Pradesh, Punjab, Rajasthan and elsewhere. These rallying points have emerged as platforms uniting farmers, mostly Shudras, agrarian laborers and Dalits. Although this unity between the historically divided Shudra-Dalit communities is primarily to fight against the three farm laws and the monopoly and capitalist control of agrarian markets, it will have a major transformative impact in India’s village economy by bringing about new societal relations.

In the agrarian sector, the cultivable land is largely in the hands of ‘higher’ Shudra farmers while most landless laborers come from Dalit families. There are several production-related tasks and a number of conflicting areas among Shudras and Dalits in the villages. But it is a truism that they worked together to sustain this nation in production fields. Their collective labor saved India during one of the most destructive pandemics of global magnitude.

It is true that the Dalits suffered atrocities and humiliations at the hands of the multi-layered Shudra civil society in the villages for millennia, even as the Shudra civil society faced discriminatory and humiliation by Dwijas above them in the hierarchical caste system. Unless the Shudra farmers realize that they must fight for equality with the Dwijas, including for their spiritual rights for priesthood and ritual training, and grant equality to the Dalits by overcoming the brutal practice of untouchability, real change will not take place. 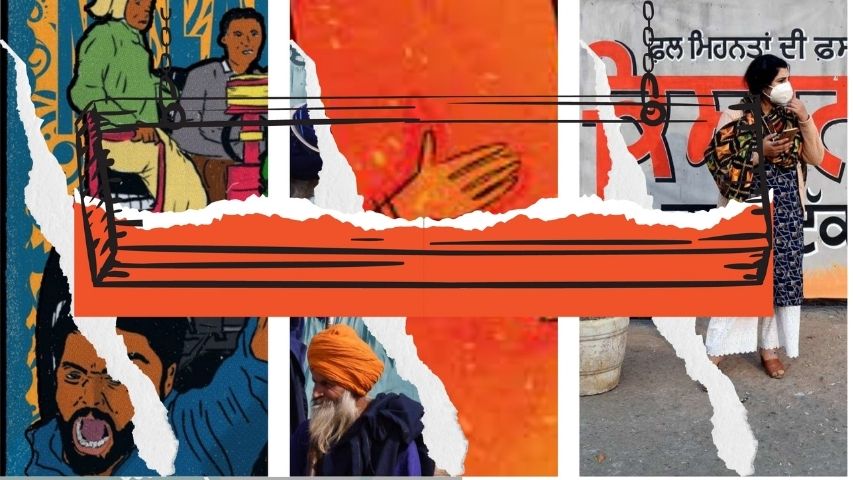 The outcome of this unity is that the new farmer-laborer collective movement for the survival of the Shudra and Dalit communities as well as for the future of their children will be of immense value to the whole nation. It’s a matter of grave shame that even after 75 years of our constitutional democracy, human untouchability and caste-cultural rapes and murders of Dalit women still take place. The ongoing farmers’ movement has the potential to re-shape societal relations among people in the countryside. Once change occurs in the villages, the towns and cities would follow the way.

Historically, human untouchability and graded inequality is imposed by the Brahmanic Hindu Shastras. From temples to the agricultural fields, it is practiced as per a layered caste consciousness by the Brahmanical Hindu society. Although the Rashtriya Swayamsevak Sangh (RSS) and the Bharatiya Janata Party (BJP) combine claim all caste communities as Hindus, they never talk about abolition of caste inequalities. But now the initiative has come from the Shudra farm leaders to unite with the Dalits in the villages, which can potentially initiate a new course of social reform.

If the farmers who employ Dalits as laborers in their fields decide to abandon untouchability, then Dr. B.R. Ambedkar’s vision of annihilation of caste will begin to take shape at a practical level. One Dalit leader suggested that at the mahapanchayats, farmers and Dalit leaders must hold the portraits of Ambedkar and Shudra leaders like Mahatma Phule and Chaudhary Charan Singh - the first Shudra-farmer prime minister of India whose cremation ground is called Kisan Ghat - and shows a new path to India. Charan Singh was the first Shudra leader to organize farmers and establish a regional party, Lok Dal, for their wellbeing and self-respect in north India.

Along with the peasant-Dalit unity, India’s education system should start reframing the curriculum. Lessons of dignity of labor with respect to leatherwork or soil work or kitchen work must be taught to children in village schools. The classroom learning and fieldwork practice right from the school days make our rural education more creative compared to the urban education system. 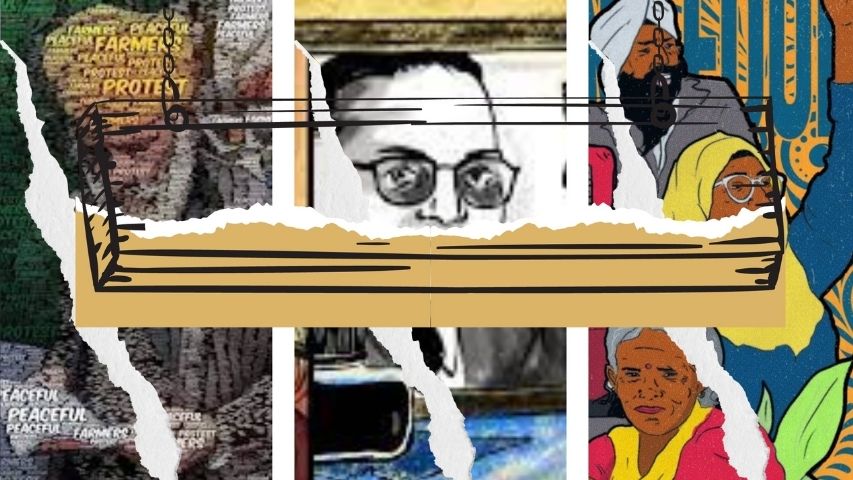 Members of the minority communities like Muslims too must be integrated into this unity agenda so that their future generations can become part of the larger village production culture. In the agrarian fields, men and women work together. The sexual division of labor is not marked in the productive fields. Muslim women should become part of these productive fields along with Shudra-Dalit women so that their isolationism can be done away with. In the backdrop of so-called ‘love jihad’ laws in states like Uttar Pradesh and Madhya Pradesh, social interactions between Muslims and non-Muslims will get more restricted. This will affect the production-related ties at the village level. The Shudra farmers and Dalit laborers’ unity is a perfect medium to draw the Muslim workforce into the production fields and build more integrated social relations.

The Hindutva ideology does not engage with production and labor issues. Their cultural nationalism mainly revolves around spiritual cultures. Temples, the cow and ‘love jihad’ kind of issues do not improve production and India will face stagnation if they occupy the main discourse. The farmers’ agitation has, in a way, shifted discourse to the agrarian economy and the culture of people’s unity.

India’s productivity has faced stagnation because a large section of its population has been socially excluded due to the barbaric practices. The unity program initiated by the farm leaders can take the shape of a cultural revolution in rural north India. This is definitely good news.