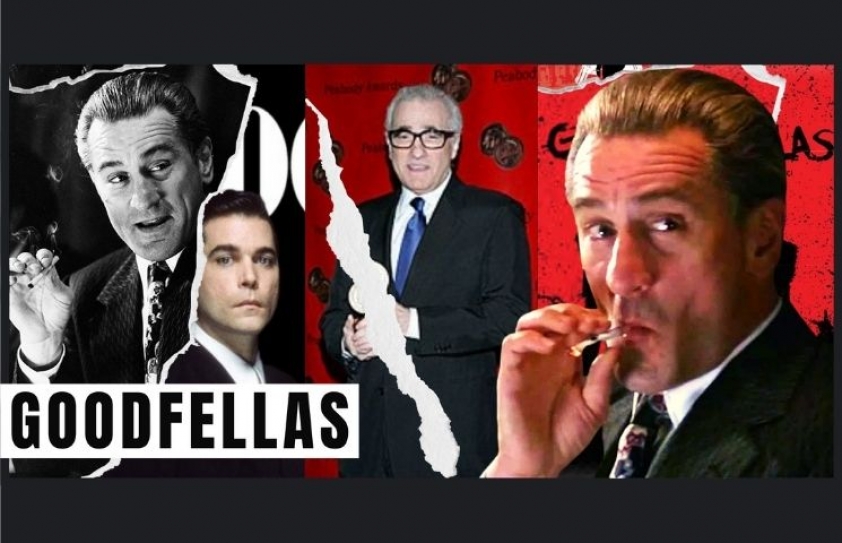 Goodfellas is considered to be one of the greatest gangster films ever, writes Sharad Raj.

Ace filmmaker Martin Scorsese puts his own Sicilian-American identity and Roman Catholic concepts of guilt and redemption to test in a world controlled by the mob and driven by the gun. For someone who wanted to be a priest and landed up becoming a filmmaker, Scorsese was frequently attracted towards the mob. In his films people are fatally seduced into the cesspool of crime. Scorsese goes by the adage that crime never pays but is always fascinating for its “sex appeal”. Just fascinating and not consuming - for Scorsese never loses objectivity.

Goodfellas was greeted by awestruck audiences and critics upon its release in 1990. Never before had a film looked at the life and times of a gangster with the precision of a documentary. Based on the non-fiction book Wise Guy, by Nicholas Pileggi, and shot on location in New York City, the film is a clinical look at the rise of a young Sicilian, Henry Hill, to the top of the mafia chain. Scorsese went on to win the coveted Silver Lion for Best Director at the Venice Film Festival. 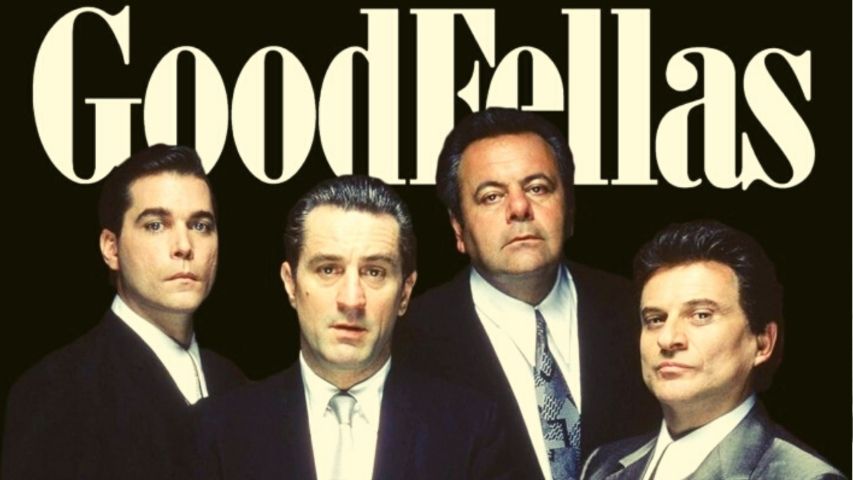 “As far back as I can remember, I always wanted to be a gangster", says Henry Hill (Ray Liotta), referring to his idolization of gangsters in Brooklyn. Wanting to be part of something significant, Henry quits school and goes to work for them. Henry is taken under the wing of local mob leader Paul Cicero (Paul Sorvino), and his associates: Jimmy Conway (Robert De Niro), and Tommy DeVito (Joe Pesci) - an aggressive armed robber with a temper.

In prison, Henry sells drugs to support his family outside. After his early release, Henry further establishes himself in the drug trade, ignoring Paul’s warnings, and convincing Tommy and Jimmy to join him. The crew commits a heist at the John F. Kennedy International Airport, stealing $6 million. However, after many of the participants ignore Jimmy's command not to buy expensive luxuries with their share for fear of attracting police attention, he has them killed. 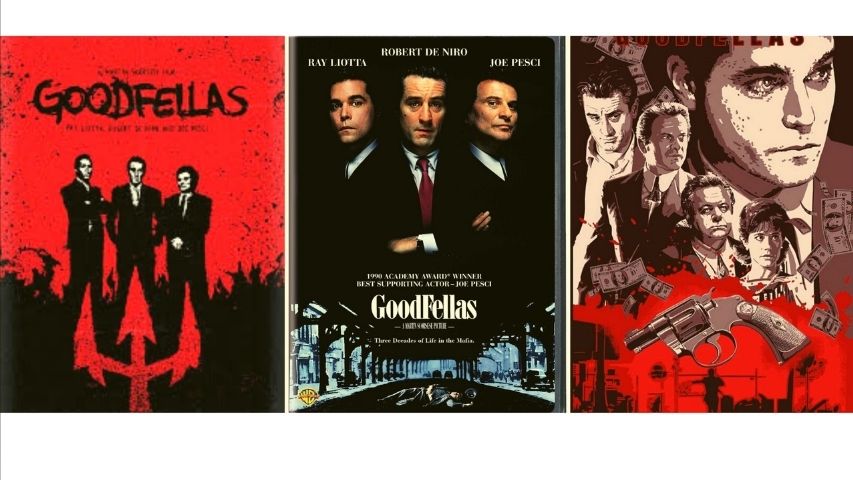 Henry is arrested by narcotics agents and jailed. He decides to enroll in the Witness Protection Program after realizing Jimmy intends to have him killed and gives sufficient testimony to have Paul and Jimmy arrested and convicted. Forced out of gangster life, Henry now has to face life in the real world. He narrates: "I'm an average nobody. I get to live the rest of my life like a schnook”.

Young Henry looks from his imprisoned Sicilian existence, at the seductive world of the mafia and breaks free to join them. Scorsese puts the mafia on a pedestal as seen from the outside but brings it crashing down in a scathing indictment of both the mafia and American society that perpetrates a parallel economy and value system of the underworld. Henry is lucky to be alive in the end but is a non-entity. In a tribute to the Great Train Robbery, Scorsese has a scene from the film, in which a man is shooting at Henry, implying that he may not have quite escaped the death row. 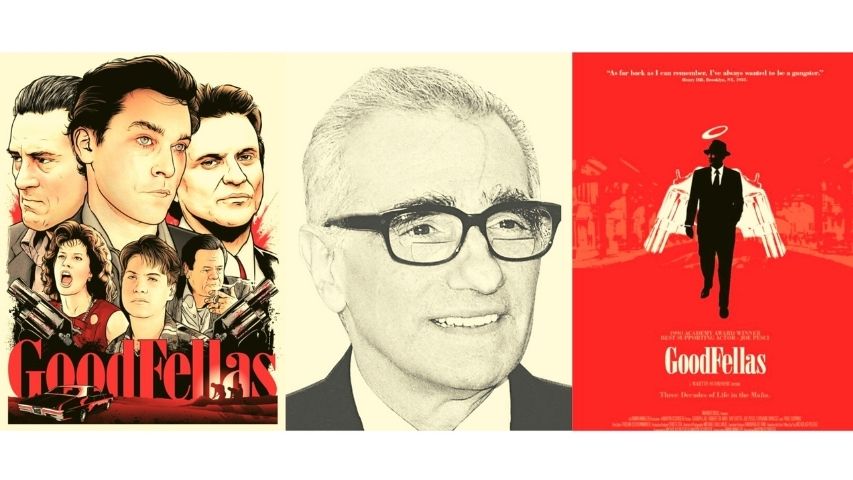 Karen is ambivalent with the patriarchal architecture of the gangster world. She is completely seduced by the glamour of crime and the power Henry wields in the famous “Copacabana sequence”, but is unaccepting of Henry’s mistress, Janice. Karen doesn’t take it lying down when her husband’s lifestyle threatens her family life, but she gets weak as Henry’s charm still mesmerizes her. Paul and Jimmy order Henry to mend his philandering ways; since the mafia leads a schizoid life of lawbreakers but never violates the sanctity of family life - the family is ironically supreme to the gangsters.

The film is stylistically liberated from the shackles of a Hollywood narrative. In fact, Scorsese breaks the fourth wall in the last scene where Henry talks to the audience about his fate before the film ends. He follows a documentary style and the film is narrated in the first person by both its protagonists, Henry and Karen. Although not restricted to them, it is their story in that sense. Scorsese adapts stylistic polyphony when he alternates between languid long takes and sharply edited short takes. Scorsese’s mise en scene thus emanates from his deeply personal approach thereby putting the stamp of an auteur.