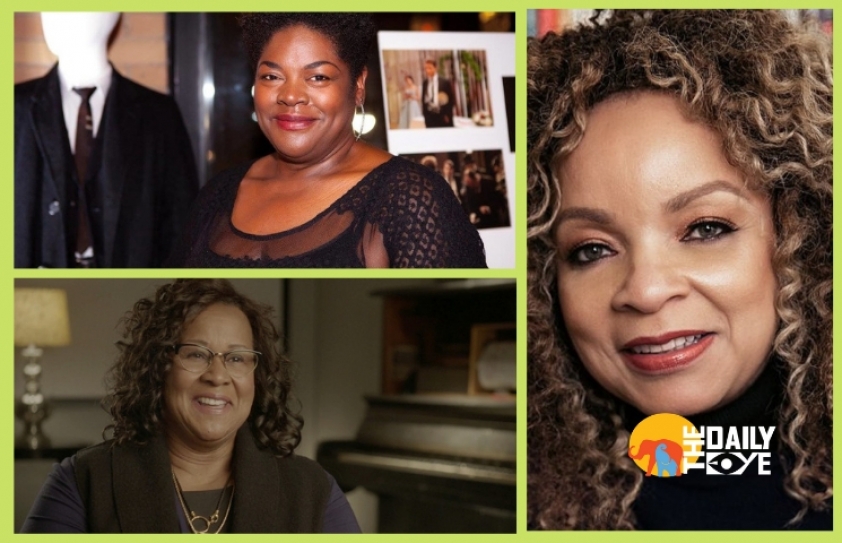 She spoke not only to her illustrious career, including nominations for work on Amistad and Malcolm X but for the industry at large, as she became the first black winner ever in this category.

Costume design is an integral part of a film or television production. It defines characters, advances storylines, and sets the film apart on and off the production lot.  This complicated artistic skill often goes unnoticed. “We’re in a service profession,” Carter told The Guardian. “We are the ones that make [movie stars] look great. We are the ones that hide their flaws.” 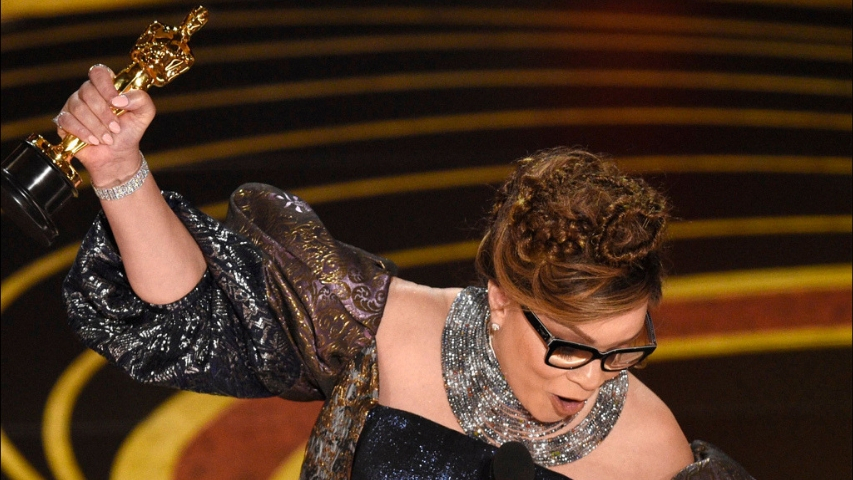 Gersha Phillips, costume designer for Star Trek Discovery and films including Talk to Me and Miles Ahead comments, “They have made it very difficult to get into film”. She adds “It’s a very closed door. It’s almost like a secret society that it’s been functioning under, even though it seems to be out in broad daylight.”

“When you’re on a white show, there might only be three [people of colour] when you’re at a production meeting. It’s a little odd. The balance isn’t there yet,” says Michelle Cole, a distinguished costume designer with a career spanning over 37 years. The article in The Guardian read ‘Black costume designers, like much of Hollywood, have often had careers stifled by the hegemonic power structure of the industry. Those who succeed are often family members or close friends of industry insiders’.

Carter further articulates a feeling of loneliness. “When you break ground and when you become the first, moving through the hallways that are not populated with people like you, it can be a very lonely place.” She professes: “Being a trailblazer means that you sit in a room of people who don’t look like you. You have to be there and represent, to represent the future.”

It is been told that even when new ideas are brought in, they are forced to work for a little or no money, something only a scarce privileged could afford. The conversation was then focused widely. “You need some kind of support to be able to continue on in the beginning,” said Sharen Davis, the only other black woman to have received an Oscar nomination for costume design. “I worked two other jobs to continue this. I did a whole lot of other jobs. A lot of us did. That’s normal. But sometimes, that doesn’t seem possible for somebody who is in a low-income situation.” Carter puts it on point: “Sometimes, working for free is not an option.”

In Carter’s 2018 Oscar speech, Frances McDormand introduced the concept of inclusion riders or stipulations which dictate a certain amount of cast and crew must be women, people of color, from the LGBT community or have a disability.  This idea was approved by many who thought it a step in the right direction including Michael B Jordan and Regina King. “If these riders are written into studio policy as a permanent part and it includes something for everyone. I think it does work but I think it has to be something that has to be insisted upon,” says Carter. “You can also take the reins yourself as a costume designer. I have a [white] costume designer friend. She just said to me about a month ago, ‘I saw your crew and it taught me that I need diversity in my wardrobe department.’ I don’t think she had ever thought about it until she saw my crew and how diverse it was. It’s up to us to open the doors.” It seems that she herself answered the call. “I said to myself years ago, ‘Before I retire, the one thing I want to do is [make sure] I don’t hear from anybody else that they can’t find a good black costumer. I heard that all the time in the 80s. I’m able now to bring in people and train them to be good costumers,” she says.

The responsibility of introducing black talent to the industry has largely fallen on black creators. “It is very often that the [first] chance that you get on a show, it’s going to be a black show. Your first chance as a black [costume] designer, the first thing that you get to design is black [productions],” says Phillips. Carter further hopes her historic win will be the driving force behind other talents joining the industry. Phillips echoes her hope that the win will have a ripple effect. The strong commentary was further given by Phillips. “As black people, [there’s] a feeling that people don’t see you. It’s like you’re invisible or they pretend you’re invisible, that you don’t matter. You don’t count. [She wins] and you can’t dismiss us anymore. You can’t dismiss Ruth Carter. You can’t dismiss any of us. We’re here and we’re good at what we do. We want our dues,” she concludes.