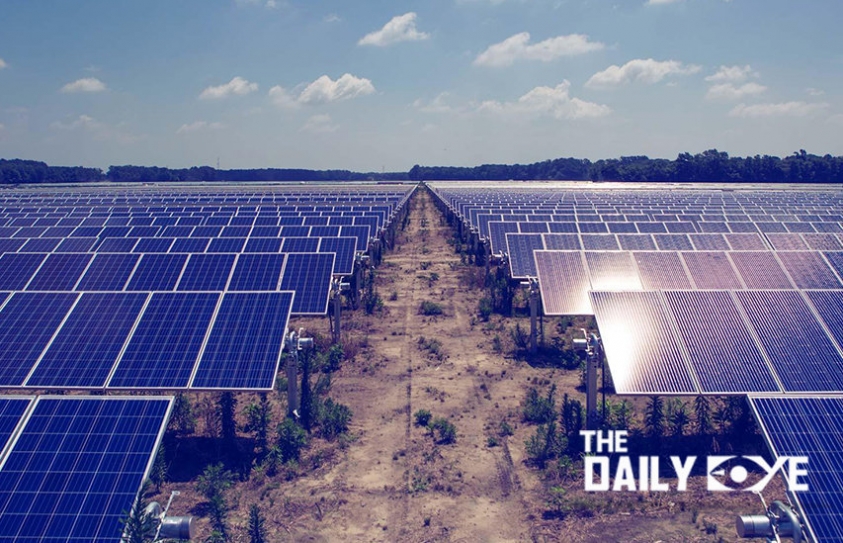 Solar Powered Roads and Wearables are the Future

While it doesn't seem like we would run out of electricity any time soon, that doesn’t mean it’s a sustainable resource. To combat this problem, we are using solar energy. The idea is simple: Use a natural resource — the sun — for electricity instead of non-renewable resources. If you are not living under a rock, you would have seen solar panels on roofs and in fields. That's the basic use of solar panels to provide electricity. But a lot of us are pretty unaware of the advancements solar energy has made in the last few years. 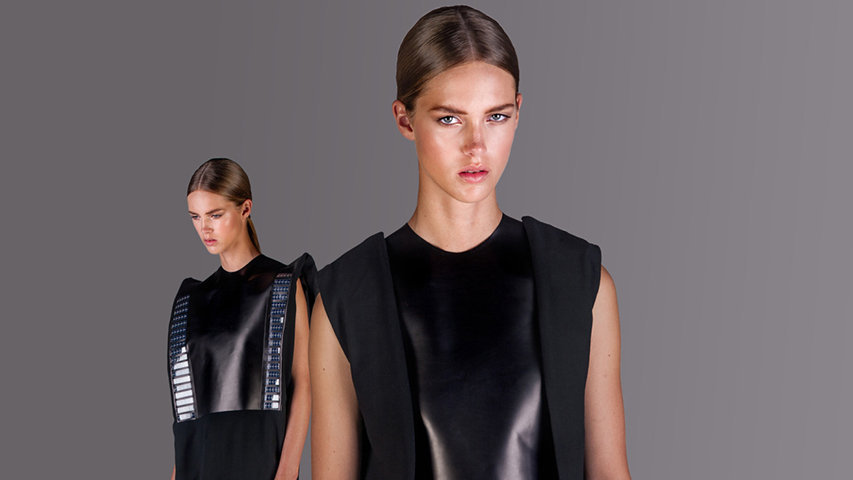 The idea of solar roads has been dismissed by many as being impractical. But that didn’t stop China from opening one for testing, joining the ranks of France, Holland and other countries giving it a shot. The Jinan stretch includes two lanes and an emergency lane and is designed for both electricity generation and public transport, according to Zhang Hongchao, a project designer and transportation engineering expert at China’s Tongji University interviewed by CCTV. He said the expressway could handle 10 times more pressure than the normal asphalt variety and, in a year, generates 1 million kWH of electricity, which will be used to power street lights and a snow-melting system on the road. It’s also designed to supply power to charging stations for electric vehicles, should those be added in the future.

The idea of having solar-powered roads in India is a truly appealing one. Mainly because the country, which has the second-largest road network in the world, gets about 300 days of sunny weather and the government is convinced about the potential of solar power and electric cars. In 2014, Prime Minister Narendra Modi announced a goal to increase solar power capacity to 100 gigawatts (GW) by 2022.

Livemint reported that as exciting as solar roadways may sound, there are many challenges on that path. For one, a little above 60% of Indian roads are paved. Second, the cost of building a solar roadway is exorbitant—just a kilometer of the Normandy road, for instance, cost around 5 million Euros. Third, while the Sun is undoubtedly the greatest sustainable energy source on earth, the problem is the low efficiency—80% of installed PV panels worldwide have a performance of 15% or lower. Fourth, solar panels can be stolen in India. Last, but not the least, Indian municipalities suffer from a lack of coordination when it comes to incessantly digging up roads.

Another fascinating advancement is wearable solar:

In 2016, the textiles industry discovered that solar panels can be stitched into panels of fabric. Prototypes were made which comprised of parts with solar cells which can be revealed when the sun shines or folded away and worn invisibly when they aren’t particularly needed. If worn in the full sun for an hour, the solar cells can store enough energy to allow a typical smartphone to be 50% charged. Internal structure of the solar panels is made by layering and resembles the stratified cells of a human body which naturally interacts with the sunlight. Embodied experience comes naturally, as the body is, in this case, becoming a real source of renewable energy.

We've progressed a lot when it comes to solar energy. What we do need now is to focus more on its applicability and affordability amongst people residing in all parts of the world.