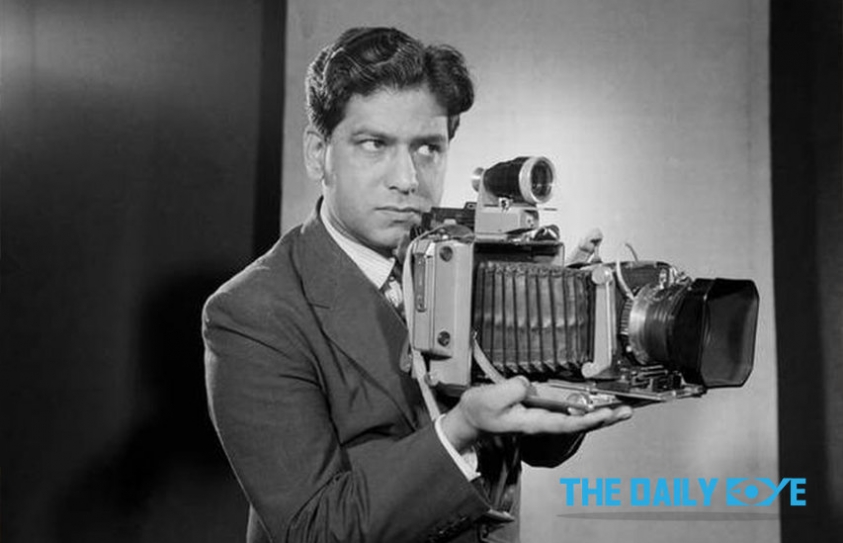 “Photography begins with the marriage of two minds – the dreamers and the technicians.” Arya on photographing Nehru.

I have not the faintest idea why we were at the Times of India that noon. Perhaps maa wanted to launch her journey as an aspiring writer. She dabbled in writing, occasionally I knew, but kept them in wraps. We were in FEMINA editor Gulshan Ewing’s cabin tucked upstairs in the sprawling maze of the landmark Times building. Maa and editor Ewing continued chatting aimlessly, it seemed. Afternoon tea and biscuits was served. Secretly annoyed, I sat fidgeting till the boring was over. Mrs. Ewing who had not noticed my existence till then, took a long sip of tea that perked her up. Looking at me she almost demanded without a preamble.

“Can we have her on FEMINA cover?”

Vainly, I assumed, by her she meant me, yes, she did. Maa too looked at me at the same time as if she had not seen me before!!

Maa’s curt reply: “I doubt her father would want her to” was familiar.

Not someone to take NO for an answer, Mrs Ewing persisted. 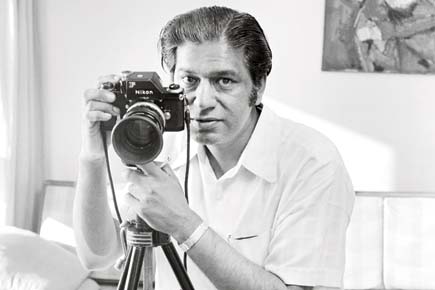 Soon after this came a strange request from my friend Fareeda Khan, Femina sub editor.  Asking if I could give quotes on growing up pangs or something equally stupid, for a special edition. If I did, TOI will do a photo shoot with me. Being in a good mood maa had given her nod. Promptly, I took a ride with Fareeda to Femina wearing my favourite white printed voile saree. When we reached TOI, Fareeda rushed me into the studio. I noticed the large blow up of Maharani Gayatri Devi on the wall. Walked cautiously through wires, lights of all shapes, a white umbrella, camera equipment that filled the place. Behind it stood an unsmiling man. He asked me to sit on a stool. Aiming the lens at me, he clicked in quick succession before finally saying “Done”.

The unsmiling man who shot me that morning was Jitendra Arya. The TOI lensman and a legendary photographer. Walking through the NGMA retrospective at the opening, this quaint escapade rushed back.

That huge B&W portrait of Maharani Gayatri Devi I recall seeing at his studio is one of the prized exhibits. Her alluring beauty fills the room. The three-tiered NGMA walls dazzle with a galaxy of famous faces. Walking past them one is drawn back in time when Arya shot covers for Femina, Filmfare, Weekly and many other publications.   A portraitist par excellence Arya’s collection celebrates Indian cinema with his flawless portraits of screen divas and debonair heroes. Though there is a predominance of movie stars in the collection, one gets a peek into his vast body of work featuring renowned musicians, for example a rare photo of Paul Robeson - politicians, painters. Arya captured their rare moods, their unguarded private moments with visionary intuition. The best example of his candid art is seen from those informal studies of a young Dilip Kumar, the man, at home. 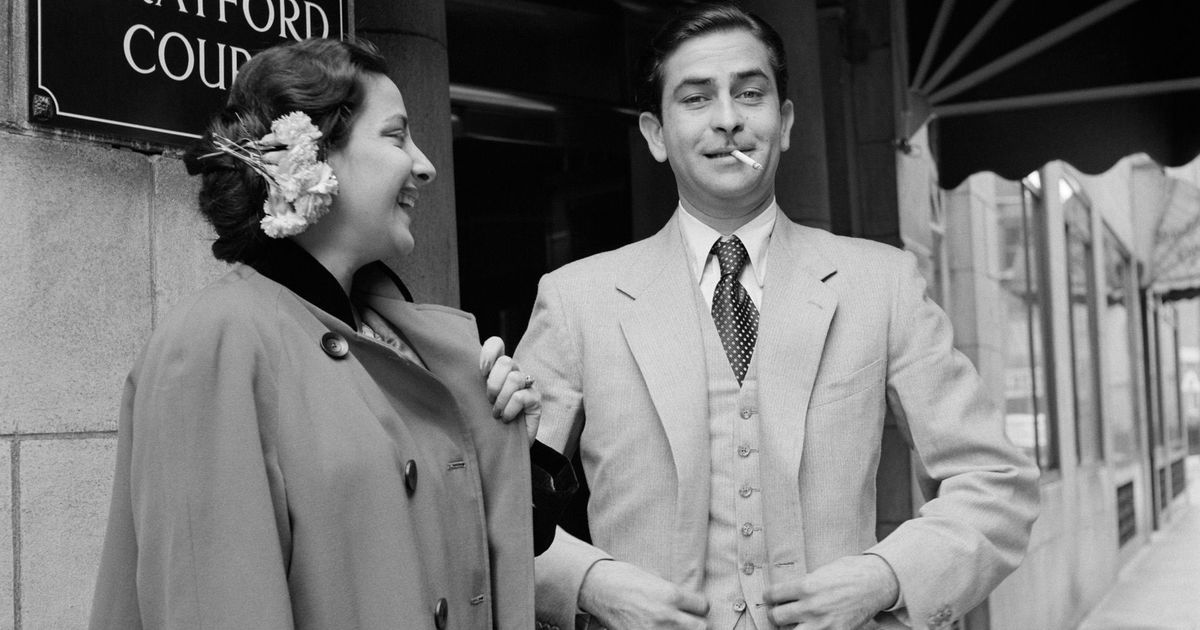 This glorious trip down memory lane is cherished for Arya’s intimate shots of young Nargis and Raj Kapoor in the UK. The two-radiate exuberant youth and blossoming romance. His working stills on the sets of MANZIL with Dev Anand and the incomparable Nutan is a highpoint. And the images from K. Abbas’s sets document a lost era, forgotten thespians.

As I went around the extraordinary collection curated by Sabeena Gadihoke what pleased me most was to find a quiet study of the reclusive Sudhendu Roy, the marvellous art director of all Bimal Roy classics. His daughter Sharmistha Roy has followed in her illustrious father’s foot prints.

Doubtless the Black and white medium has the uncanny power to capture its own lyrical magic. Colour cannot match that laced appeal, the textured look, nor can it translate the tranquil light and shade captured by black & white. Each of Arya’s frames confirm this unique imaging power. Both my parents were masters at this medium, for me colour is redundant. And I am very partial to B&W. Though Arya had several colour covers for FEMINA, FILMFARE –  some rare moments like the close up of Zeenat Aman with Shobha De - his forte remains B&W. The current Retrospective is truly the best thing to happen in Mumbai still reeling under monsoon lashes. We must applaud the tireless efforts of the Arya Foundation – particularly to Chaya Arya the silent strength behind the show. Don’t miss it.