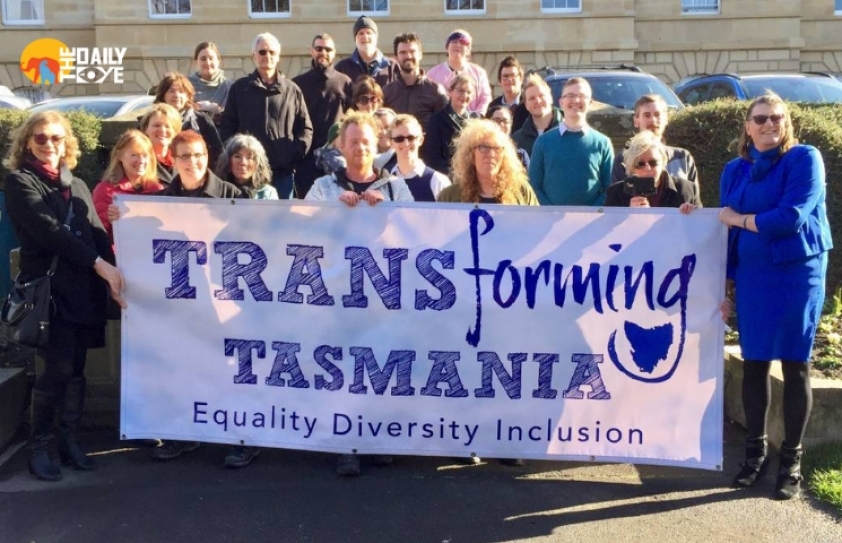 From worst to best: the success story of the Tasmanian gender reform

The Tasmanian Parliament is about to initiate the best laws in favour of transgender and gender-diverse people not only within their nation but also to bring a change around the world. Both the upper house and the lower house have agreed to the reform.

It is told that when the laws come into effect, they will allow a Trans or gender diverse person to self-determine their gender identity and have this identity officially recognised on their birth certificate.

The government will also provide the Trans people the choice to take gender off their birth certificates altogether. They will give parents of intersex infants much longer to decide how they register their child’s birth sex, so they can access expert advice and support. The government assured to protect them from hate speech and offensive language on the basis of gender identity, gender expression, intersex status and sex characteristics. 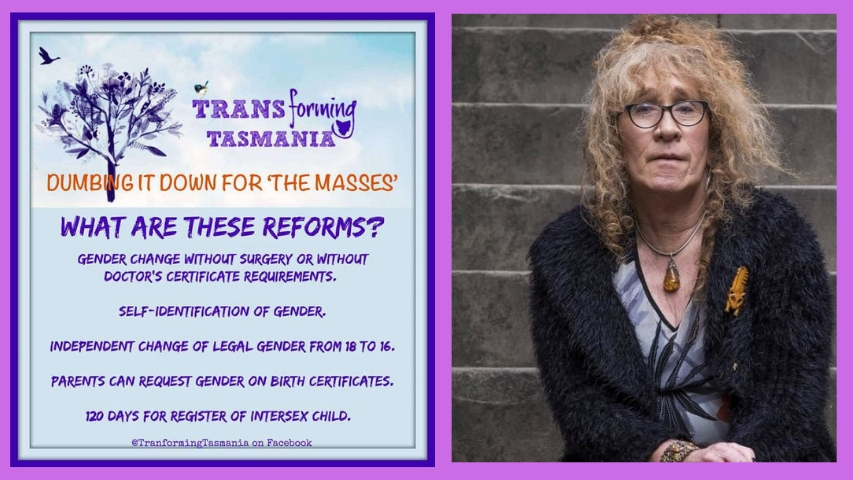 The contrast with the laws of Tasmania is making a huge difference in the recent days. Many people are aware Tasmania was the last state to decriminalise same-sex relationships in 1997. Far fewer realise Tasmania, alone among the states, criminalised cross-dressing until 2000. That law was used to justify discrimination and violence against Trans people.

Earlier, in the 1980’s the long campaigns against Tasmania’s old laws have created opportunities to raise awareness on the problems the Trans face. Tasmania was the first state to adopt a civil partnership scheme, the first to see the introduction of same-sex marriage laws, and the first to introduce legislation regarding the requirement for transgender partners to divorce before their gender could be officially recognised. All these reforms prompted significant debate. In short, “we invested great effort over a long period to achieve law reform, and the dividend has been reform of the highest standard”, Delaney wrote.

The secret behind Tasmanian’s success is that the government opposed most of the changes that have occurred.  Like every other state government, Tasmania also introduced legislation removing the legal requirement forcing transgender partners to divorce before they can have their gender recognised on their birth certificate. The advocates who deal with the Trans rights built a strong community movement based around new advocacy groups, Transforming Tasmania, and Tasmanian Families for Trans Kids. The government responded in an aggressive way, condemning the legislation as badly drafted and demanded an inquiry.

“But we stuck to our strategy, refused to be intimidated and saw the reform through. If anything, the high-handed opposition and obstructionism of the government worked in our favour” stated Delaney. “The lessons are clear: be bold, aim high, take risks, push against closed doors – not open ones – never resign yourself to whatever the powers-that-be are willing to give you, and never listen to those who say “it can’t happen”” she added.

The most important cause for the transformation was the personal stories of the transgender and gender bias people. The best way to change hearts and minds is by hearing the stories of LGBT people and to know what they are going through in their life.

The advocate added that Tasmania’s reformed laws will improve lives, but there is still a long way to go. Although the reforms are about providing people with greater choice, autonomy and bodily integrity, a small number of people threw out fundamental feminist principles and went straight to scare campaigns.

“I’m still hopeful we can address continued prejudice. The new laws give this prejudice one less place to hide” Delaney wrote.

“The less repressive atmosphere will give us greater opportunity to tell our personal stories”.