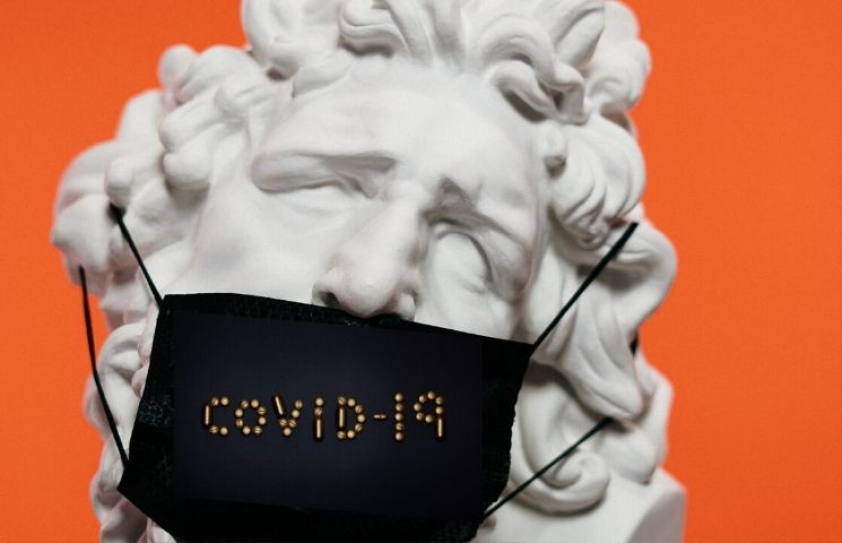 In continuation of a three part series on COVID Survival Guide for businesses, especially small businesses/ startups by Alok Jagdhari

The Macroeconomics Portion will address the following areas:

Given the Nature of the Pathogen, as discussed in Part 1 yesterday, (COVID-19 What it means to Business Part 1) we are dealing with the Macroeconomics of Social Distancing. 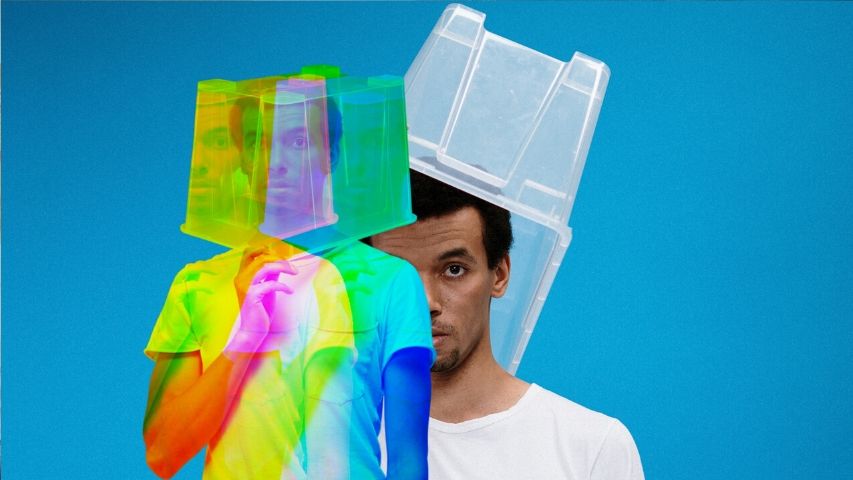 The macroeconomic response world-over has been equivalent of what happened during the Great Depression and WW2. Unprecedented Fiscal Stimulus and Monetary Policy response is needed since the current situation is Spanish Flu and the Depression happening simultaneously.

USA, EU, Japan, China, etc., are all pumping in between 5% to 15% of their GDP as fiscal stimulus. $2.5 Trillion has already been pumped in by the US; add $1 Trillion more is on the cards before the end of the current year. Euro2 Trillion+ from EU Nations, and European Union and $750b from China brings the total to over $6trillion worldwide. Much more will be needed before the end of 2020, which means the Western World will be running fiscal deficits in the region of 15% -20% of the GDP for 2020 and 2021, not seen since WW2.

ECB, BoJ, PBoC, Federal Reserve are providing unprecedented liquidity to banks and reducing rates aggressively and the Federal Reserve Balance sheet is in excess of $5 trillion now.  Central Banks are carrying a blank check, do-whatever-it-takes policy mandate and aggressively buying assets, accepting nearly every type of government backed paper as collateral. There is no other option for Governments and Central Banks.

You can’t haggle over the price of water when you and your family are inside a burning house.

Let's be clear - we are never going back to January 2020. Ideas that seemed far-fetched only a few weeks ago are now considered common sense. Universal Healthcare & Universal Basic Income is openly being discussed worldwide. Globalization and Trade could go either way - much closer integration or a sense of global co-existence

Everyone withdraws into his or her own “Fortress”?

The jury is still out on this point.

However, let's remember that someone will have to pay for the Extra-ordinary Policy Response (EPR).

The following scenarios are very likely:

Truly, we don’t know how and when the nations will exit the extreme macroeconomics being practiced today.

The Financial Markets and Financial Assets have been a very interesting case study.

And I see the following 5 Stages:

It’s not a ghost, breath a sigh of relief - Large Fiscal Response, unlimited Liquidity; everything will be back to normal optimism

This isn’t a short-term thing. This is truly an unknown; Things aren’t going back to Normal

We will go back to a "normal" but no one knows what that will look like right now, let alone when it will happen. We don’t know how the extreme Macro responses will play out in the long term

The only thing that is clear is that we will never go back to the "normal" of January 2020.