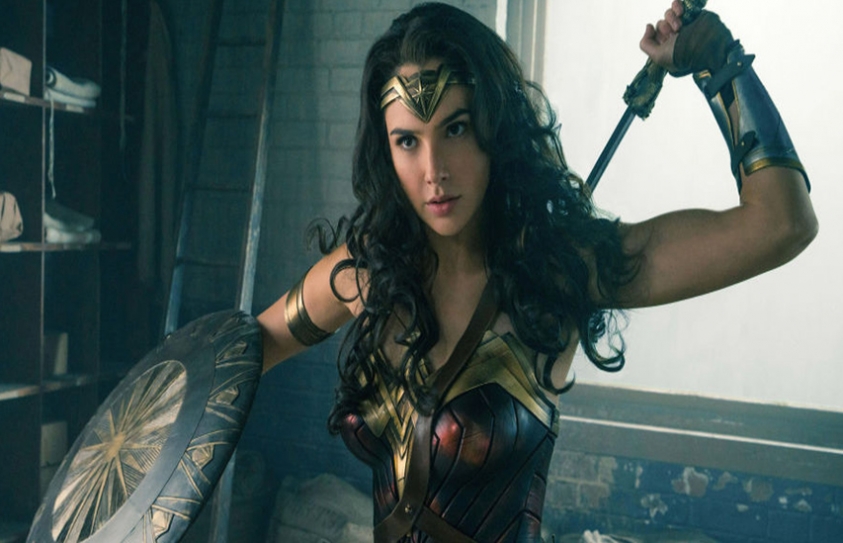 The Woman Behind "Wonder Woman"

Patty Jenkins knew expectations would be stratospheric for “Wonder Woman,” starring Gal Gadot, a former Miss Israel who served as a combat trainer in the Israeli Army. The film (in theaters Friday, June 2) is the summer’s most anticipated release and also the first time the halter-top-and-hot-pants-wearing superhero, who was introduced in 1941, has had a movie all her own. But Ms. Jenkins, whose only previous feature, “Monster,” won Charlize Theron an Oscar in 2004, said she felt pressure most intensely from herself. “I have a high bar for myself already; I always want to do something beautiful and meaningful,” Ms. Jenkins said by phone from her Los Angeles home. “I was aware that I was the first person of all time getting to direct a Wonder Woman film, and that was taken very seriously.”