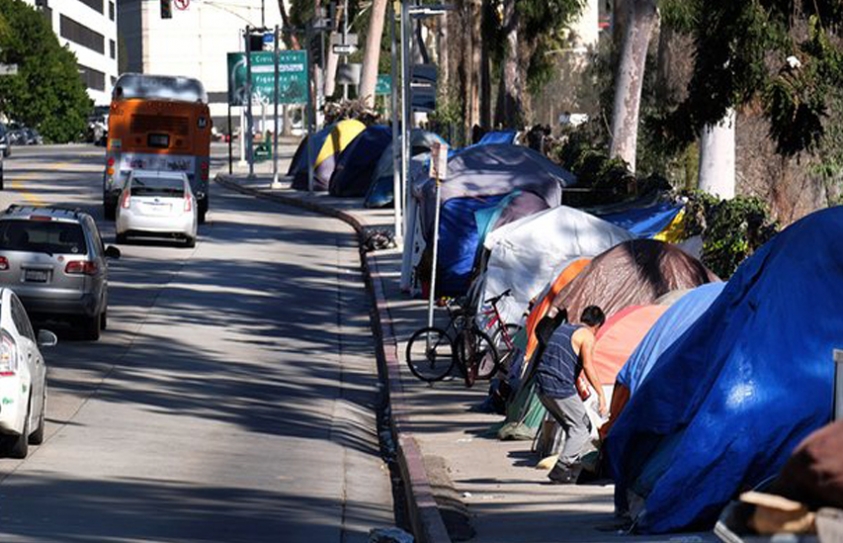 Guardian US today announced funding of $550,000 from the Bill & Melinda Gates Foundation to produce a year-long series of sustained and deep reporting on the growing homelessness crisis in the western United States. The project will focus on bridging the gap between journalism and activism by engaging with readers and inspiring them to take action to spark real change via new technology provided by Speakable. While homelessness has been steadily declining nationwide since 2007, it is a critical issue in the western US, where tent cities have become a defining feature of major cities and local governments are increasingly declaring “states of emergency” over the number of people lacking shelter.