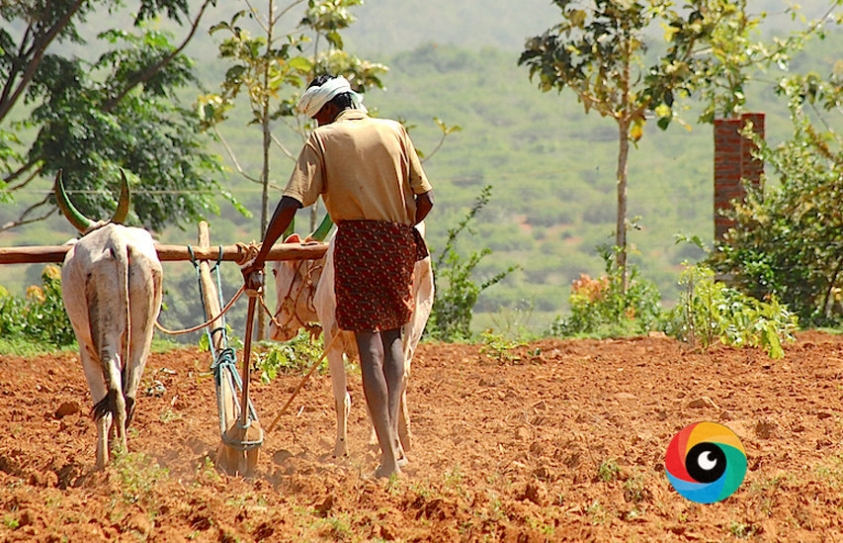 Rise in Carbon Emissions Linked to Rise in Heatwaves

A study that examined the impact of global climate change on the basis of wet bulb temperature (WBT), found a steady rise in occurrences of humid heat waves . Wet Bulb Temperature is a measure of a combination of latent heat and humidity in an environment, and dictates the temperature beyond which the human body cannot cool itself by sweating. A consistent rise in temperature due to emissions in humid climates means an alarming rise in the WBT of that area; which, if exceeds by 35C, cannot be endured by the human body.

Most at risk from these extreme heat waves are tropical, humid climates such as the Indian Subcontinent and South-East Asia, because the annual monsoon brings hot and humid air on to the land. The widespread use of irrigation adds to the risk, because evaporation of the water increases humidity.

Even within this area,  particularly those farming in the Ganges and Indus valleys- accounting for almost 1.5bn people-  will be exposed to a level of humid heat classed as posing “extreme danger” towards the end of the century. If emissions are not stopped, 4% of the population would suffer six-hour heat waves of 35C WBT at least once between 2071-2100, while South Asia  would endure at least one heat wave of 31C WBT, affecting 75 % of its populace.

Heat waves are already a hazard in South Asia, with a severe episode in 2015 leading to 3,500 deaths, and the limit of survivability, at 35C WBT, was almost reached in Bandar Mahshahr in Iran in July 2015, where 46C heat combined with 50% humidity. “This suggests the threshold may be breached sooner than projected,” said the researchers.

Speaking for the Massachusetts Institute of Technology in the USA, Prof Elfatih Eltahir, who led the study, remarked that this data “..presents a dilemma for India- between the need to grow economically at a fast pace, consuming fossil fuels, and the need to avoid such potentially lethal impacts”. The developing nation, home to the second-largest population in the world, needs to develop fast  for its citizens, yet do so in an environmentally-conscious manner.

There is, however, a sliver of hope-  if emissions are reduced roughly in line with the global Paris climate change agreement, there would be no 35C WBT heat waves and the population affected by the 31C WBT events falls from 75% to 55%.  The report also showed that the 31C WBT level would affect almost  30% of the population – more than 500 million people – if climate change is unchecked, but for only 2% of the population if the Paris goals are met. “The problem is very alarming but the intensity of the heat waves can be reduced considerably if global society takes action,” said Eltahir.

The urgency of the need to cut emissions is evident, but what is more regrettable is the biased nature of this calamity; many of the primary sufferers- small farmers and labourers- will have contributed little to climate change, and the commons will have to bear the burdens of the capitalists.