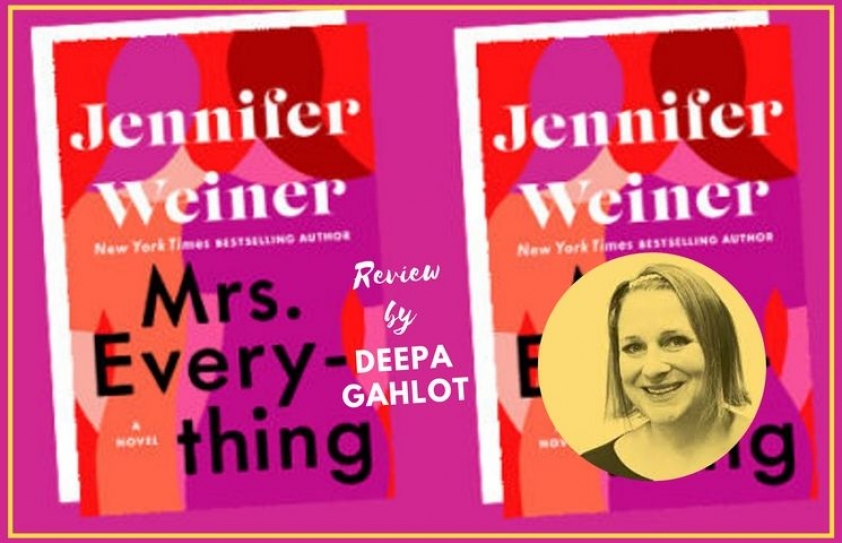 Sisters Under The Skin

Growing up in the 1950s, they are totally different in temperament—Jo is a tomboy who hates ‘girlie’ dressing up, while Bethie is very feminine. Their comfortable suburban existence falls apart when their father dies all of a sudden. Their mother, Sarah, is forced to take up a job as a saleswoman in a department store, since she is not trained for any career, and, at that time, there were not many options available for women in any case, especially not for women in their forties.

Jo realizes early on that she is more interested in girls and even has an affair with a classmate, but she also becomes painfully aware, when her girlfriend dumps her, that women are expected to marry and raise families, no matter what their sexual preference may be. And being “abnormal” meant inviting social isolation.  Bethie’s self-worth is hinged on her beauty and singing talent, so when she is thwarted, she takes recourse to binge-eating or drugs, and later, a destructive relationship with a manipulative man. 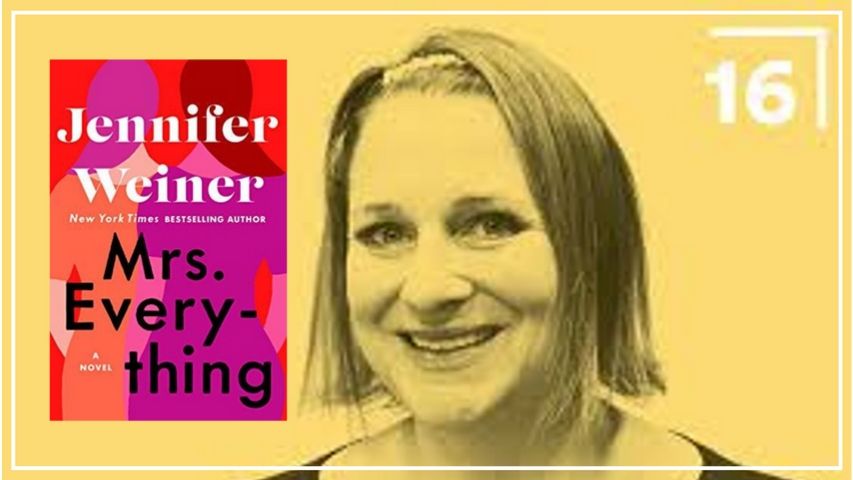 Weiner uses an episodic structure to highlight the ups and downs in the lives of the sisters, who go through their love-hate phases, but also have each other’s backs.  Jo abandons her dream of going on a world trip when Bethie is raped, abandoned by her boyfriend and in need of an abortion, as well as the emotional support their mother is unable or unwilling to offer.

Their lives do not follow the paths they had charted out for themselves—instead of becoming an actress, Bethie ends up at a new-age commune of women, while against her own better judgment, Jo marries the charming but clearly unsuitable David, and becomes a mother to three daughters. The men in their lives—even the worthless ones-- are significant in their journey towards professional fulfillment and personal happiness.

While the sisters are coping with upheavals in their lives, and Sarah struggling in her own solitary hell, the world around them changes—Weiner weaves in the civil rights protests, the Vietnam War, the drug-sex-hippie phase and the women’s movement that makes it possible for the sisters to finally discover and attain their goals.

Weiner takes a look at how women’s lives were transformed over the last seventy years, and ends as Hillary Clinton runs for president, making a point about the strides women have made, but also the stumbling blocks they are still up against.

Mrs Everything is an unpredictable and engrossing read.