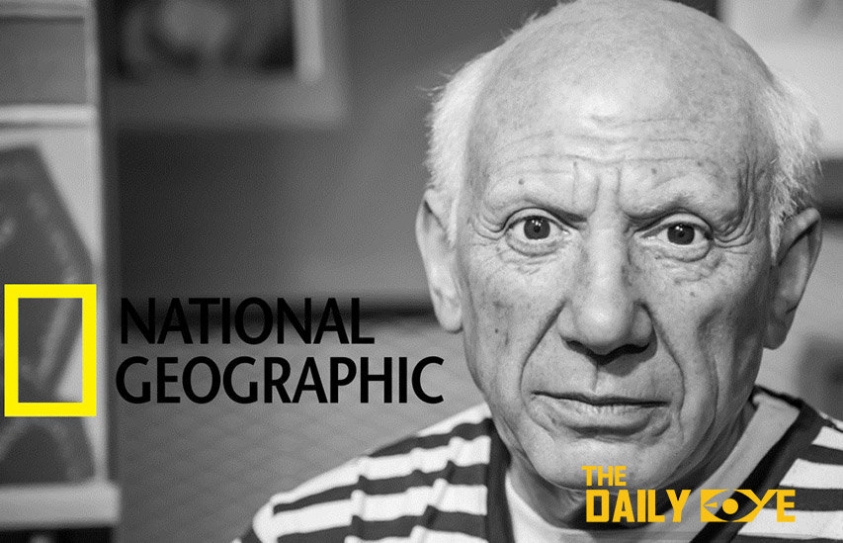 Genius: Picasso – Stroke on the Surface, Fails to Strike Deep

Rarely could we ever surmise the depths or the true backstory that breathes within a masterpiece or a mastermind, be it a glance that hooked us or a thorough raving mad study that leaves us in a psychological hangover for a lifetime. Nat Geo has already given us a flavour of its compendium series Genius back during the first instalment and is slithering effortlessly to be crowned in its niche corner for the artful depiction of the celebrated portraits whom the world worships as ‘geniuses’.

Through its second instalment, it addresses the man that Pablo Picasso was. Pablo was a genius and his art timeless. There is always a fine line between art and madness and one can never know when it all blurs out to form a staggering, brilliant picture of one fine art.  Juggling between two timeframes, there is Alex Rich, playing the role of young Pablo in his 20-somethings struggling to find his vision who has an ineradicable belief that his art is meant to cure men of omens they are fated to otherwise. Simultaneously, we are carried into a time where Picasso (Antonio Banderas) has established his name as an artist and his portrait and stature are that of the revered. 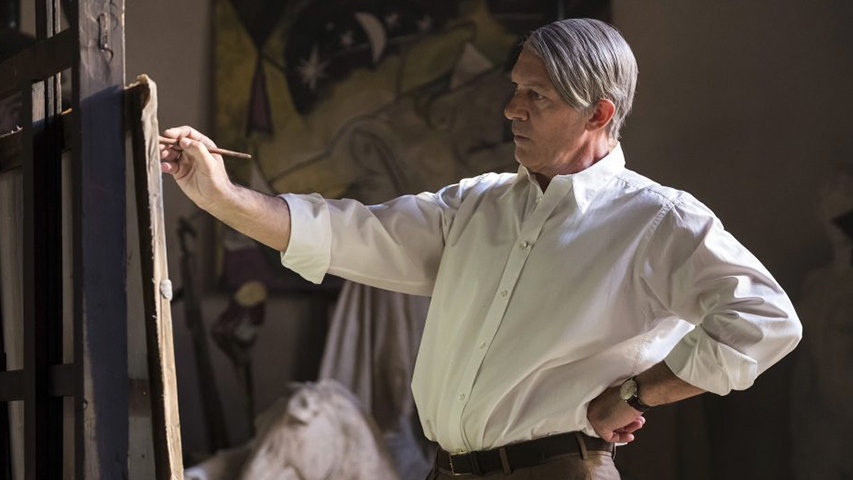 However, few minutes into the show and it gets us mounted on some sort of magical timepiece and ushers us through few milestones at a lightning pace  (which may have been significant to the man himself, but the producers did not find them germane to the story as of now). We see a young Picasso learning how to paint beautiful strokes from his father, the quietus of his sibling and everything until his schooling jotted on a timeline and dispatched hurriedly. The leading ladies of his life are portrayed as nothing but muses- every new woman, being a fleeting definition of one of his paintings. To him, every new lady he interacted with, imbued in him a sense of emotional high; some sort of vague sunshine through a foggy, wintry sky that quickly recedes back to near nonexistence.

Through Genius: Picasso, the producers attempt to free the man, his fiercely passionate emotions entrenched deep in a carnal cage into a vast, clear canvas for the world to see. The story barely speaks upfront about anything that really moved him or managed to ignite the ‘genius’ within him; on the other hand it just puts up with a blasé tone that he was a genius, it’s presupposed. Period. Although the episodes are in sync with the Picasso of past and present, it barely manages to bridge the endpoints and build a concrete, seamless connect between the two; we are left to our own devices to fathom out anything about the artist and his art. 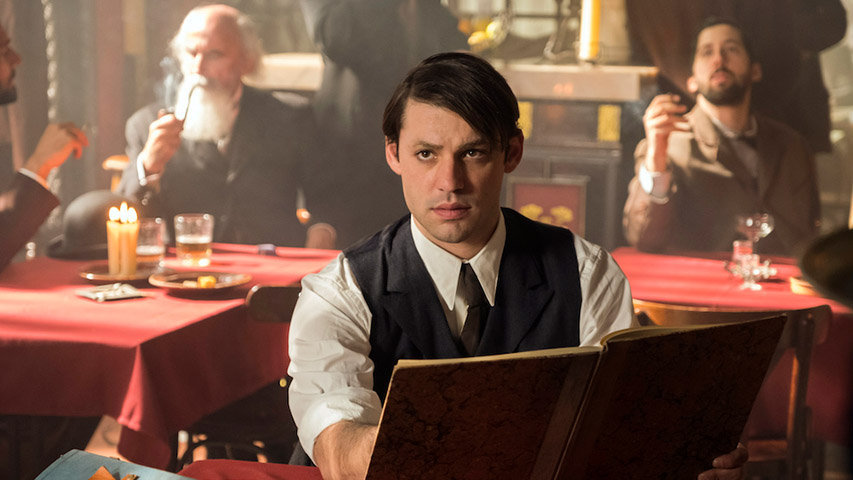 On a final note, Genius: Picasso makes a good watch for any docus-series buff (falls short of a few key points from making it a doozy watch). The show has managed to scoop out a few fine touchpoints from the surface only and failing miserably at digging deep. In another news, Nat Geo’s Genius has began focusing on its third instalment and we can’t wait to see how it addresses the said flaws in its next season.