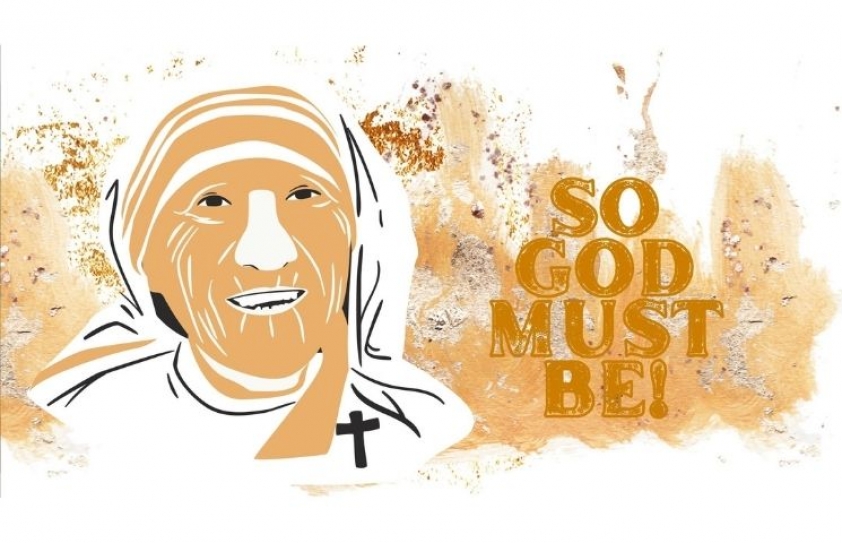 Humra Quraishi discusses the absence of God in the Hindutva narrative of 2021, that threatened minorities and denied to India the goodness Mother Teresa has done to her.

Those of you who haven’t seen the film Hotel Rwanda should, immediately. It depicts the havoc that unfolds when civil strife and hate for the ‘other’ spreads. When it becomes rampant, all possible citizens, big and small, powerful and the powerless, fragile and the mighty, mantris and santris, are ruined.

Quite obviously, I’m writing this in the backdrop of the hate speeches made by the Hindutvawadis in the holy city of Haridwar recently. They were blatantly criminal and words spoken were simply dangerous - the speeches were plain shocking, but more frightening was the collective silence of the authorities. This time around even the symbolic ‘crocodile’ tears, which usually get massively publicized, were not shed.

As fascism spreads, hopelessness has started to set in. We’re confronted by a lethal partnership between the fringe elements and some deeply biased government institutions – therefore we can only hope and pray for peace.

When I’d once asked Khushwant Singh to tell me who had impressed him, he had said spontaneously, “Only two persons - Mahatma  Gandhi and Mother Teresa.” Then he went on to  say, “In my study at the cottage in Kasauli, I have only two pictures of the people I admire. They are Mahatma Gandhi and Mother Teresa. I wrote a humble tribute to Mother for The New York Times, and put her picture on the cover of The Illustrated Weekly of India. She sent me a short note of thanks. I have it in a silver frame in my home in Kasauli. I recall the three days I spent with Mother Teresa in Calcutta. We walked through crowded streets, rode in trams to visit her various hospitals, creches and abandoned children homes as well as homes for the dying. I  still recall how she tended to  a  very  ill  man, who was dying. And she was with him, looking after him, telling him to say ‘bhogoban  acchen’ (there is God).” 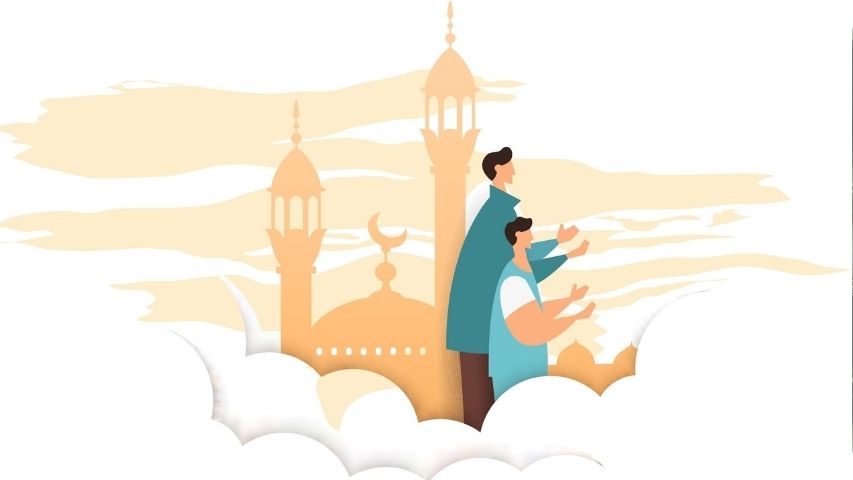 Quoting Khushwant further: “It must have been more than thirty years ago that I was asked to do a profile of Mother Teresa for The New York Times. I wrote to Mother Teresa seeking her permission to call on her. Having got it, I spent three days with her, from the early hours of the morning to late at night. Nothing in my long journalistic career has remained as sharply etched in my memory as those three days with her in Calcutta. Before I met her, I read Malcolm Muggeridge’s book on her, ‘Something Beautiful for God’. Malcolm was a recent convert to Catholicism and prone to believe in miracles. He had gone to make a film on Mother Teresa for the British Broadcasting Corporation (BBC). They first went to the Nirmal Hriday (Sacred Heart) Home for the dying destitute, close to the Kalighat temple. The team took some shots of the building from outside and of its sunlit courtyard. The camera crew was of the opinion that the interior was too dark, and they had no lights that would help them take the shots they needed. However, since some footage was left over, they decided to use it for interior shots. When the film was developed later, the shots of the dormitories inside were found to be clearer and brighter than those taken in sunlight. The first thing I asked Mother Teresa was, if this was true. She replied, ‘But of course. Such things happen all the time.’ And she added with greater intensity, ‘Every day, every hour, every single minute, God manifests Himself in some miracle.’ She narrated other miracles of the days when her organization was little known and always short of cash. ‘Money has never been much of a problem,’ she told me, ‘God gives through His people.’ She told me that when she started her first school in the slums,    she had no more than five rupees with her. But as soon as people came to know what she was doing, they brought money and other things. The first institution she took me to was Nirmal Hriday. It was in 1952 that the Calcutta Corporation had handed the building over to her. Orthodox Hindus were outraged. Four hundred Brahmin priests attached to the Kali temple demonstrated outside the building. ‘One day I went out and spoke to them and told them, if you want to kill me, kill me. But do not disturb the inmates. Let them die in peace. That silenced them. Then one of the priests staggered in. He was in an advanced stage of galloping phthisis. The nuns looked after him till he died’. That changed the priests’ attitude towards Mother Teresa. Later, one day, another priest entered the Home, prostrated himself at Mother Teresa’s feet and said, ‘For thirty years I have served the Goddess Kali in her temple. Now the Goddess stands before me.’” 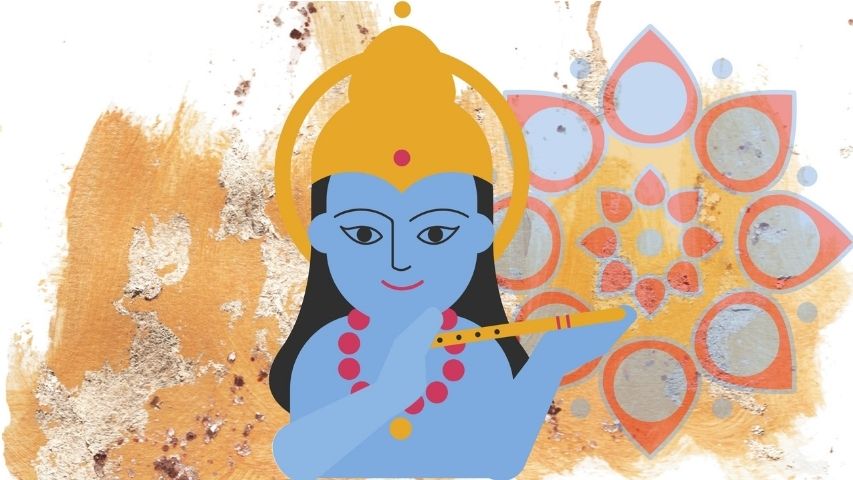 Khushwant went on to tell me, “On my way back, Mother Teresa dropped me at the Dum Dum Airport. As I was about to take leave of her she said ‘So?’, wanting to know whether I had anything else to ask her. ‘Tell me how can you touch people with loathsome diseases like leprosy and gangrene? Aren’t you revolted by people filthy with dysentery and cholera vomit?’ She replied, ‘I see Jesus in every human being. I say to myself, this is hungry Jesus. This one has gangrene, dysentery or cholera. I must wash him and tend to him.”’

Khushwant had also said, “During one of the following trips to Calcutta  I’d  asked her to meet me but she declined saying that she wouldn’t come to my hotel room. It was okay with me, because I respected her. And last that I saw her was here, in New Delhi. She had come here when H.S. Sikand (of Sikand Motors) had gifted a van for her Missionaries of Charity. But this time she didn’t seem to recognize me. I‘d smiled and greeted her and although she did smile back but in that sort of way when you do without really recognizing the person.”

And the way Mother Teresa’s lifetime of service is being disrespected by the fringe, the spirit of the poet Akbar Allahabadi, too, must not be at peace! With news coming that the name of the Urdu poet Syed Akbar Hussain, popularly known as Akbar Allahabadi, has been changed to Akbar Prayagraj (because the name of the city of Allahabad has recently been changed to Prayagraj), on the website of the UPHESC - an autonomous body under the state government - there seems to be no end to the unfolding nonsense. Although the website states that this change is temporary and due to an “error”, one  is left feeling sad for the poet who must be turning in his grave because even his name is not spared in these bizarre times.

I’m leaving you with this touching verse of his: Every note of dust is aglow with divine light for you to see/Every breath you take proclaims, ‘If I am, so God must be.’