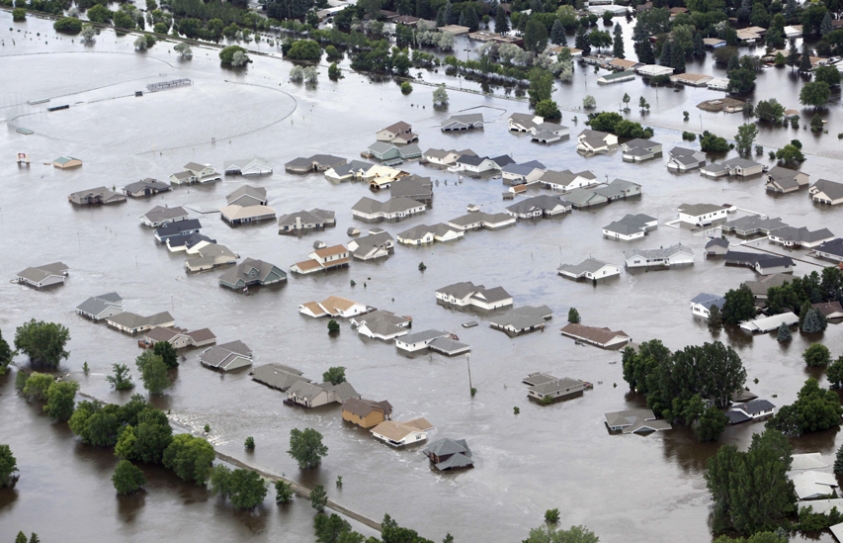 Major flooding in the UK is now likely to happen every year but ministers still have no coherent long-term plan to deal with it, the government’s leading adviser on the impacts of climate change has warned. Boxing Day in 2015 saw severe floods sweep Lancashire and Yorkshire, just weeks after Storm Desmond swamped Cumbria and parts of Scotland and Wales. The flooding, which caused billions of pounds of damage, led to the government publishing a review in September which anticipates 20-30% more extreme rainfall than before.