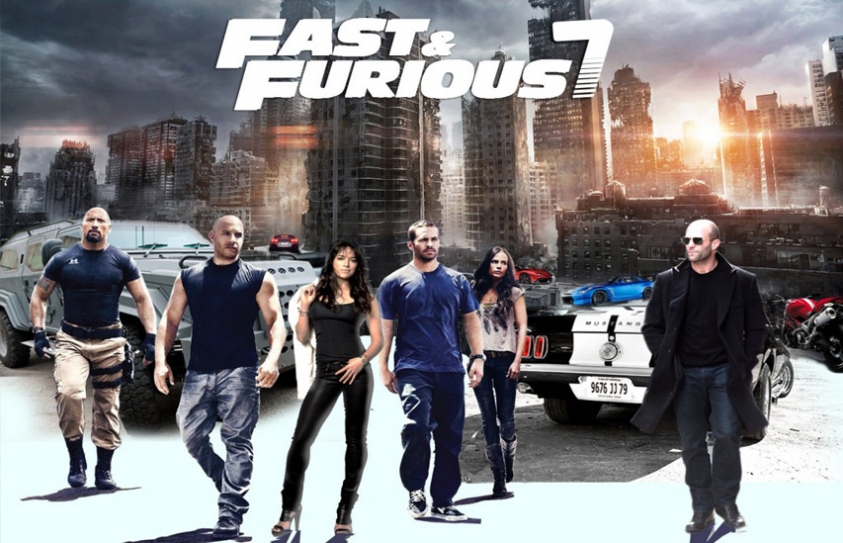 Seven team members and they are all adequately furious. There is enough of a line-up that would thrill the most ardent of fans. The gang’s all here, a few in fleeting appearances, but a core group of seven remains constant. And they are about to get outnumbered by a vengeful Deckard Shaw (Jason Statham), who is set to avenge his brother Owen (Luke Evans) after the gang foils his master plan in Fast &Furious 6.

When danger follows the crew home in LA, Dom (Vin Diesel) and Brian (Paul Walker) must set out to protect their family for a final ride. Cue the revving engines, the tanned bikini bottoms and some bodacious swaggering. Not that the plot is of utmost consequence in the multi-sequel franchise, but the gang must find hacker Megan Ramsey (Nathalie Emmanuel) and her super-surveillance technology called God’s Eye, because bad people are after it and Shaw is after them anyway. It is but natural for all blockbusterial purposes that all hell must break loose.

“Just when you think you couldn’t get any better, huh?” asks Brian, right before he and his teammates fly off a cargo plane in their cars. It is only the kick-off point for a rescue mission that gets increasingly bizarre and reckless when it comes to stunts (kids, don’t try this at home). It will be amusing to recount the action in that sequence, but its absurdity needs to be experienced in person. 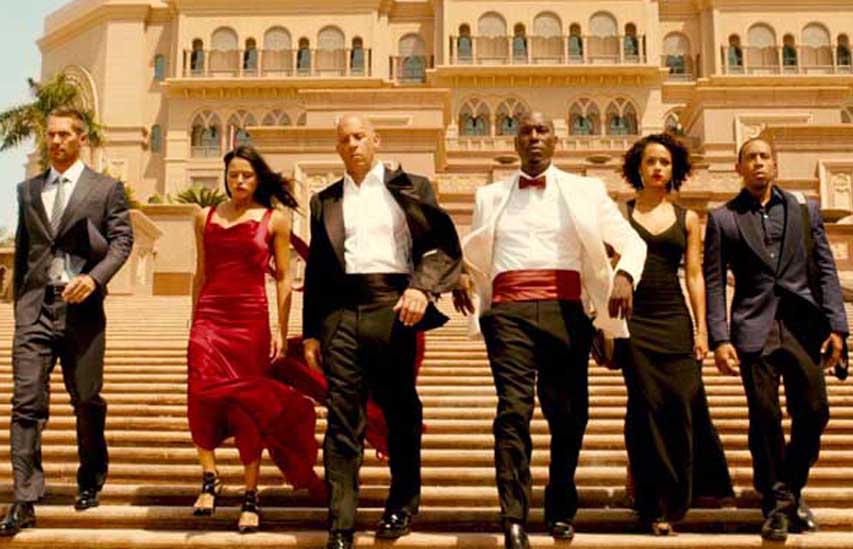 Gravity and logic is defied for the most part. Cars operate on the principle of a cat landing on its feet – no matter how high the leap, it will land smack on its tires and keep going, all tanks blazing.Here’s where we ignore Brian’s protest: “Cars don’t fly!” Notable truism, wrong movie.

Considering that the lead cast is undercover for a part of the film, they revel in wrecking painstakingly constructed sets with their mean machines. Their bodiesseem far more durable than the car models.Government Agent Frank Petty (Kurt Russell) is on to something when he says, “You’ve got an interesting interpretation of low-key.”

Furious 7 may raise a few eyebrows, but not before raising the bar for all sequels to come. The film has its moments where it lags, gives a sense of been-there-done-that and does not do complete justice to the entire cast. But it is the most memorable in the franchise for some breath-taking capers and for Paul Walker’s final appearance as Brian O’Connor. The climax has uncharacteristic sentimentality, which is just right as a send-off. Brian and Dom’s final exchanges before they go their separate ways make way for a montage, bringing in surprising emotional gravitas without overdoing it. 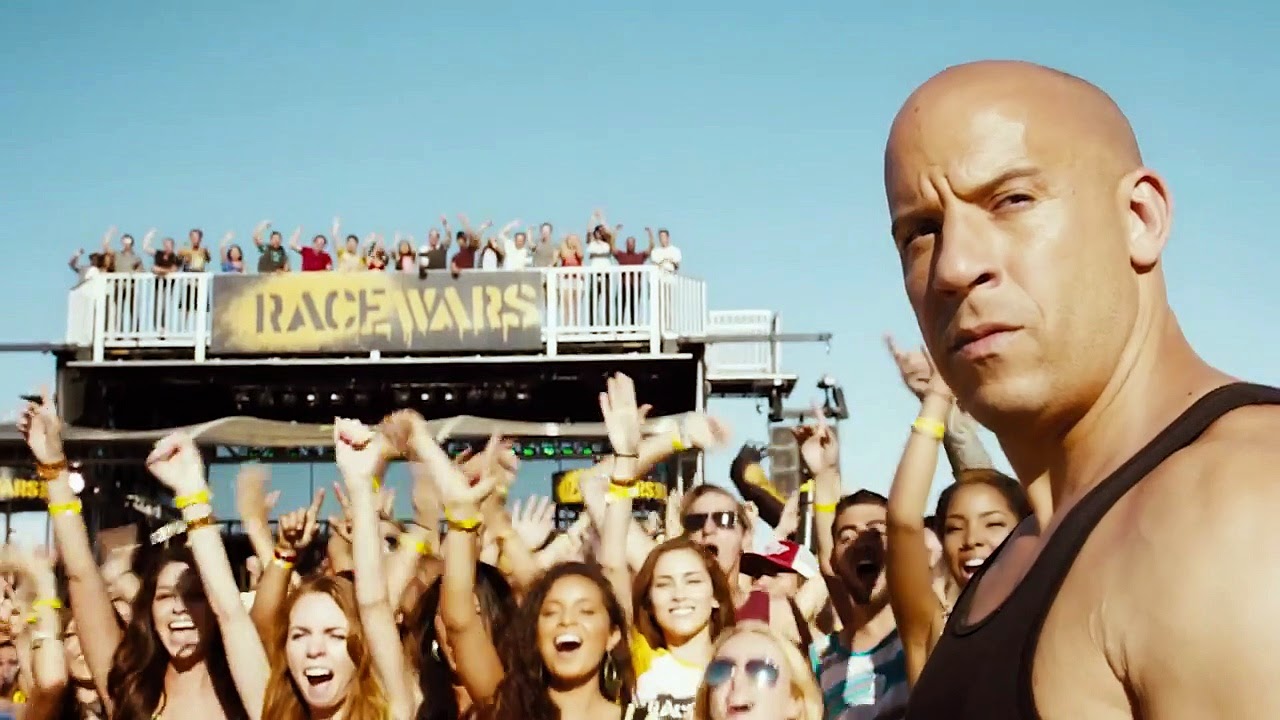 You are either a fan or not. The series follows the same formula, with just a step-up in action. Will it be better the next time around? We do not know. Will it be the same without a familiar face? Probably not. But for the six films he has featured in, Brian O’Connor has made his indelible mark and walked away a family man. To paraphrase Douglas Adams, this needs to be said: so long, Paul Walker, and thanks for all the mayhem.