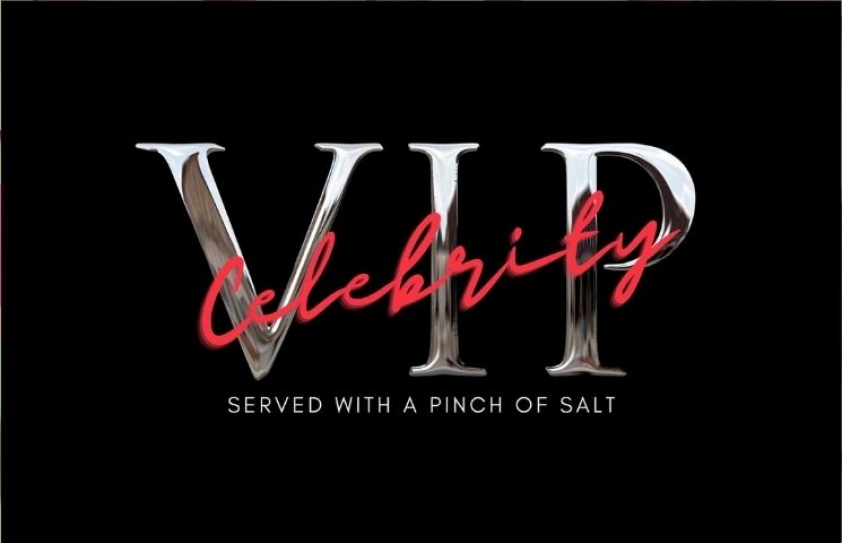 Let’s read about what Dr Sandeep Goyal has to say, when asked how difficult are celebs really to deal with.

Honestly, because there really is no straight answer to that question, I shape my reply, depending on the audience; as also how positive or negative I want to be on that day about the famous faces I research on an on-going basis.

For starters, no one is intrinsically good or bad. Celebrities included. It is the magical high, which fame and fortune impart, that starts to corrupt, if not poison, the thinking and attitude of the celebrity set. When you have millions of fans going crazy over you, and you start making mountains of money for everything you do - including a simple tweet or an Insta-post, your self-view undergoes a serious and unreal re-calibration. You start to believe that you are special (a valid assumption on the face of it); that you can do no wrong (not always a correct assumption though) and if you actually (unfortunately) do wrong, you can get away with it (situational assumption, not always true); that you are above the law (again, incorrect assumption most times) and that you are entitled (irrespective, and always) to have everything done your way (again not a universally true assumption, but invariably the outcome is positive, depending on star power).

With so many self-deluding assumptions stacked one on top of the other, the question about how difficult celebrities are to deal with, becomes easy to answer - at least directionally.

It wasn’t actually that difficult dealing with celebrities when I first joined advertising more than three decades ago. Celebrities were more approachable, interactive and real – with many less intermediary layers insulating the ‘star’, and inflating his or her self-importance.

I was shooting for a suiting’s brand more than thirty years ago. The finicky director kept extending the shoot because of repeated re-takes. So, at the end of the planned two-day schedule, we still had at least 5-6 hours of camera work in arrears and the lead model wanted to pack-up and exit. But we still needed him for many more shots.

I walked him out to the chai-wallah outside Famous Studios in Bombay. His younger brother who was hanging around the sets, tagged along. I tried a bit of coaxing. That failed. Some cajoling. That too didn’t work. So I tried a bit of incentive, especially with the younger brother who seemed to have much influence over the elder sibling. The matter was settled with each of the brothers getting to take home one suit each from the shoot ensemble.

Happy with the simple negotiation, we returned to complete the shoot, with a win-win for all. The younger brother in the story is one of India’s most well known superstars today. To know whom we are talking about, you can read my book The Dum Dum Bullet.

Similarly, in the early 90s, I had to once visited Bombay to discuss an assignment with a legendary film star. He invited me home after a bit of a wild goose chase during the earlier part of the day. And, then followed an evening of heavy-duty Punjabi khatirdari at his bungalow, including a drop back to the airport in his personal car. The Dum Dum Bullet has all the fun details.

A young sports-star we gave an endorsement break to many years ago, had her father blackmail us because she received her renewal cheque 24 hours late – delayed in the courier, by heavy rains. No amount of logic, or reasoning with the father helped. He was just adamant: pay double or… well.

The threat was kind of left to hang in the air. We had no choice. The client would kill us if the lady in question walked out. We paid her double her annual endorsement fee to get her to continue as the brand’s ambassador. Where was the choice?

A male hero with Grecian good looks, well known for his incredible dancing skills in Bollywood, was to shoot for a computer brand with us - an hour before the shoot the hero’s father asked for a helicopter to fetch him from his earlier film shoot location. Or else… well.

Yes, again that open-ended threat, designed to intimidate without much being actually said. These are situations where there is actually not much choice but to comply, unless you want to incur the client’s infinite wrath and the star’s ever-lasting anger because the family member fronting all these demands knows full well that at that moment the client will pay anything to get the job done, and he has in his hands on parts of your anatomy that can be easily squeezed.

Well, the dancing star was finally got to the shoot location. After an hour into make-up, his father again surfaced, this time with a request to change the script. Pray, why? Because the dancing star had sprained a leg muscle at his earlier shoot and was unable to dance for our ad! “But the script is only about a dance, which is why the dancing star was chosen”, we tell the honorable father. Father looks exasperated. It is your choice… he goes again.

Threatening, yet not really threatening. What do you do? 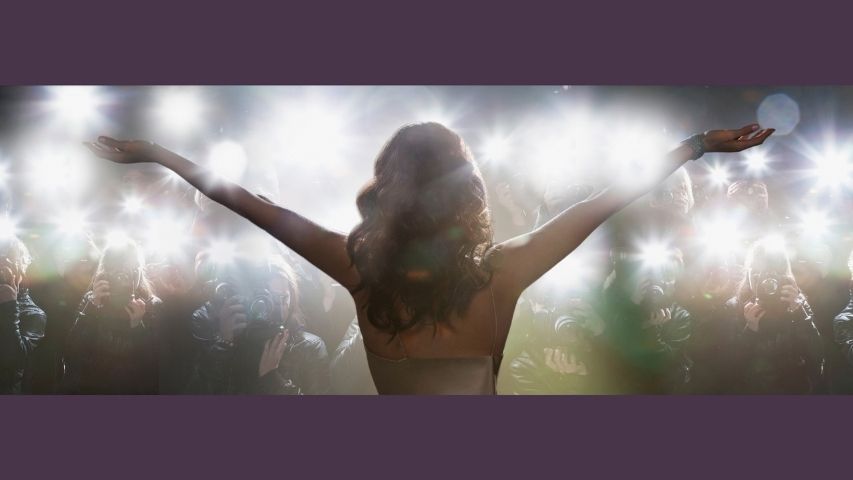 About 10 years ago, we shot for a Japanese electronics and durables brand with a middling Bollywood actress who was recently seen in a biopic. Post the shoot, the Japanese client requested to meet her over a cup of coffee to thank her for being the company’s ambassador. On instinct, I decided to join the cuppa session. All was going well till when the actress jumped the Japanese client with a seemingly innocent punt, saying that she actually has nothing of the client’s brand in her home. The client graciously told her that he would arrange air-conditioners, refrigerators, televisions and other durables from the range to be installed at her home right away. Gift, she asked with a 400W smile? Yes, gift, he confirmed.

So-far-so-good. But I knew there was more coming. “I have actually never been to Japan,” she continued. Long story, so won’t go into it. She managed a free, all expenses paid first-class-with-companion trip for 10 days to Japan - without any concessions to the client in return. Except of course the 400W smile!

One of India’s most famous cricket icons we had signed-on did not report for a 4am shoot for a camera brand. And, neither he nor his Singapore based agent would pick up the phone. The entire unit waited. And waited. Finally contact was made at 11am with his wife who said the legend was ‘not well’ and we could come over and shoot in their living room ‘for free’ if we wanted!

There is the dimpled beauty of the sixties and seventies who is well known to take sarees ‘on-approval’ and never ever return them. My client insisted on using her in a campaign, and ended up poorer by a two-dozen really expensive sarees besides her endorsement fees of course. And, there is the famous comedian who could move-and-shake quite a few well-known personalities on his television show many years ago. Despite warning him not to do it, a client gave him two truckloads full of designer furniture. The cheque for the goods never came.

So that is how Indian celebrities really behave. Not all of them but most of them. It is not always greed or the desire to be difficult. Or just the family members playing surrogate celebrities and throwing tantrums. It is generally about entitlement. “I am a celebrity. So I have to behave like one.” Period.

Is the newer crowd any better? My diplomatic reply to that is that it is all about shades of grey. The current superstars are hired out by the hour literally. It is all cut-and-dried and simply cash-and-carry; and now that many have talent agencies handling them? Come to think of it, I have now started missing the fathers!

To be fair, let me also tell you this is not an entirely one-sided game. In the case of the young sports-star whose father extorted double from us, the next year we ensured she was dropped. Agencies can play the game both for, and against. Father pleaded, and pleaded, but we had our professional pride to win back.

The dancing star’s father and I finally got into an eyeball-to-eyeball confrontation. I threatened to sue father and son; also to give the son hell in PR. The father blinked.

The middling actress I think was smart. We let her be. She had used charm, not deceit. That me-thinks is fair.

The cricket icon, unfortunately, we could never get even with. One of the big regrets of my professional life!

The dimpled beauty is old, and incorrigible. The comedian has all but faded away. That is God’s punishment in a way.

Disclaimer: The views expressed in the article above are those of the authors' and do not necessarily represent or reflect the views of this publishing house. Unless otherwise noted, the author is writing in his/her personal capacity. They are not intended and should not be thought to represent official ideas, attitudes, or policies of any agency or institution.