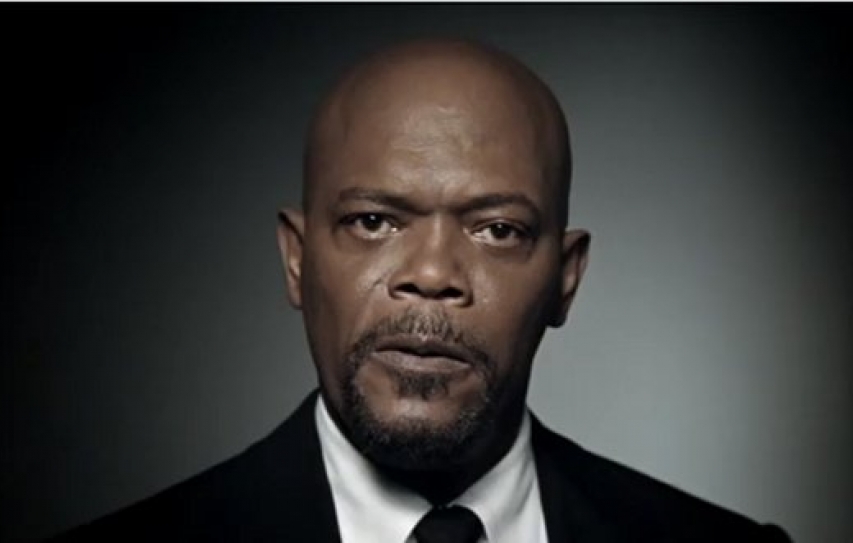 He’s one of the snappiest dressers in Hollywood so it was no surprise that Samuel L. Jackson hosted one of the first parties at London Collections: Men. The actor was joined by stars including Colin Firth, Lewis Hamilton, Jeremy Piven and Simon Pegg at the One For The Boys Charity Ball at the Natural History Museum. Jackson, 65, is the Chairman of the male cancer foundation, One For The Boys, which aims to educate men on potential health risks and seek treatment as early as possible. The event included a fashion show featuring designs from Fendi and ALexander McQueen, and saw Jackson and several of the famous male attendees strutting their stuff on the catwalk. Guests were entertained by performances by Paloma Faith and former X Factor contestant Jahmene Douglas. Lewis Hamilton was quick to post photos to his Instagram account, including a shot of the Formula One driver with actor Daniel Bruhl who played racing legend Niki Lauda in the film Rush. He tweeted a picture with the host of the ball and the caption: “Big thanks to my brother @SamuelLJackson for inviting me tonight, was a great event for great cause #OneForTheBoys”. Britain’s Got Talent judges David Walliams and Amanda Holden were reunited at the event while Wolf Of Wall Street actress Margot Robbie debuted her new red hair at the event. Other attendees included Holly Valance with her husband Nick Candy, Pixie Lott with her model boyfriend Oliver Cheshire and supermodel David Gandy.