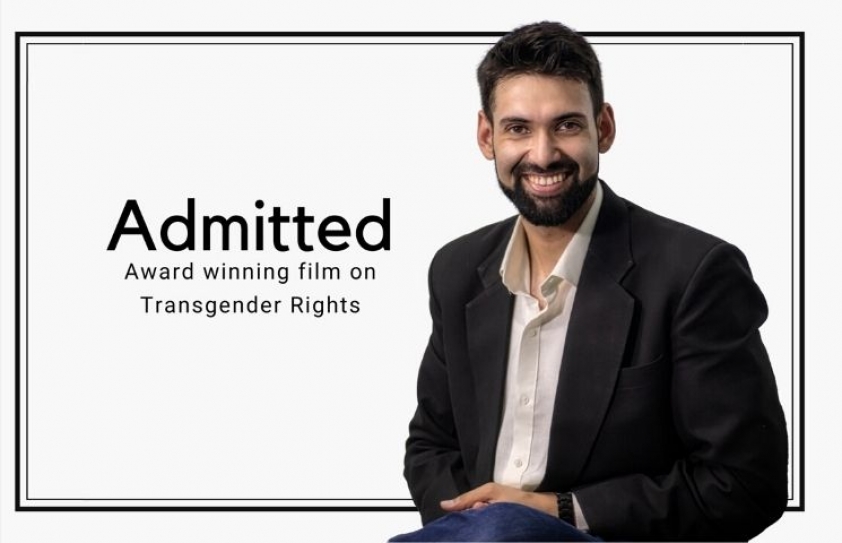 The much awaited multiple award winning and acclaimed documentary on the journey to become the first transgender student of Panjab University Chandigarh, India was released on Saturday 13th June 2020 along with the International Pride Month 2020. The film is being released by Rolling Frames Entertainment on it's website, YouTube and Veblr video streaming platforms, free-of-cost.

"The objective to make it free of cost its viewers is to make the film accessible to transgender community, who are largely economically weak and largely underprivileged, to students, researchers of gender studies, academicians and general public. They should be able to watch the film without having to worry about costs. It is important for everybody to see the life journey of a transgender (transwoman) and to understand how she has negotiated her space in the mainstream by rising above social taboos and stigma; how she has chosen to educate in a public university. By setting an example, she will achieve her goal of bringing prosperity in the lives of the transgender community and helping them gain inclusion in an otherwise discriminatory environment. Her one step has paved a path for future generations of transgender men and women”, says Ojaswwee Sharma, who is also the director of the film. 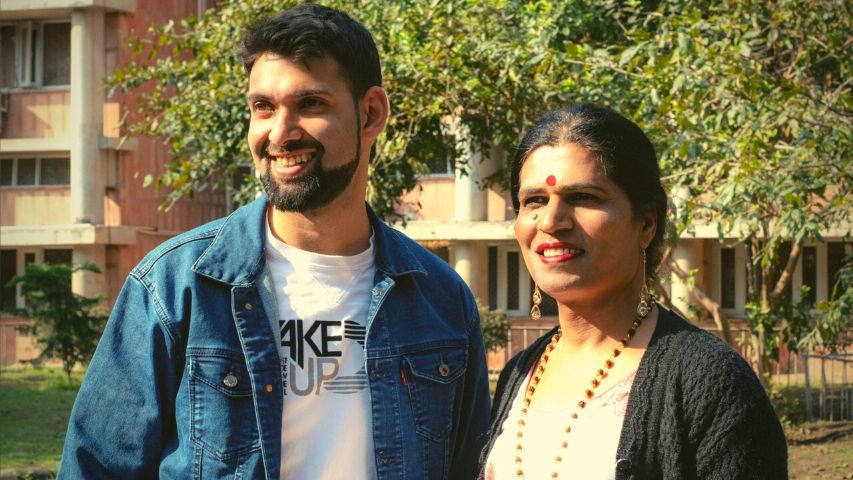 Admitted is a biographical docudrama on the controversial life of Mx. Dhananjay Chauhan – her life journey with the thrust on her education, while she also finds courage in her identity. The film traces her determination to become the first transgender student of Panjab University.

Directed by Ojaswwee Sharma, the film is produced by Pinaka Mediaworks.

Admitted explores the mainstreaming of a transgender within mainstream education. Set in a public university in North India, it frames the developments having taken place with regard to transgender rights and education pre and post NALSA Judgment of 2014. The 1 hour 58 minute film is a docudrama, narrated by Dhananjay Chauhan, herself.

The film has received an overwhelming response from several delegates attending the film festival.

Trailer of the Film:

The film Admitted can also be watched by following the links below: