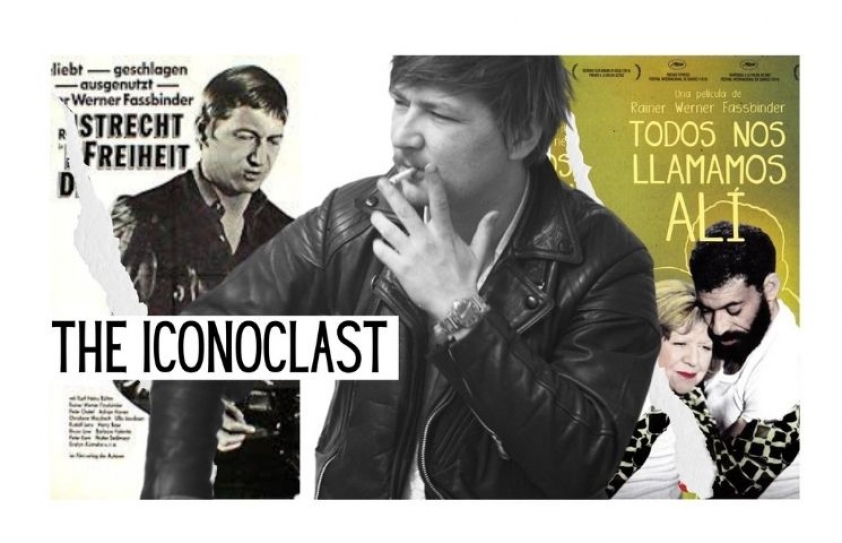 Long before Angela Merkel became a messiah for Arab migrants and courted controversy, there was Adolf Hitler who had invoked notions of nationalism, racial purity and German pride, writes Sharad Raj.

Concepts that led to the genocide in Germany in the thirties and its devastation in Word War II - the horrific Nazi past, has continued to haunt German society and its artists. The new wave German cinema is a tryst of a whole new generation with its bleak, horrific and yet unforgettable past. Reiner Werner Fassbinder was one of the main architects of this cinema in Germany. Along with Werner Herzog and Wim Wenders, he questioned and altered the thematic concerns and the cinematic language of German cinema.

Fassbinder was a political and social iconoclast, known for extreme bouts of anger, drug abuse and radical political views. Himself being a part of LGBTQs, he could never come to terms with racial profiling and discrimination of the marginalized. Nevertheless, Fassbinder was a genius who made forty films in a short life of 37 years. His film Ali: Fear Eats The Soul (1974), is not only his most accessible work but hailed as a masterpiece as well. The film won the Critics award at the Cannes Film Festival. 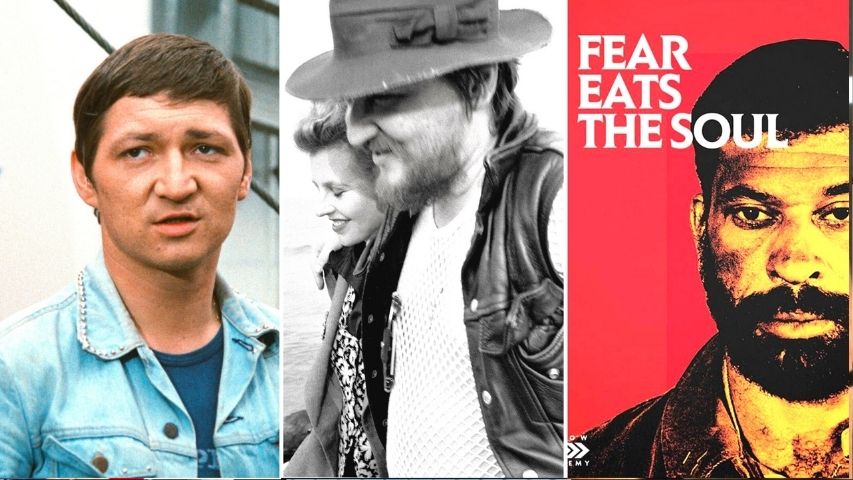 Ali is a Moroccan guest worker in his late thirties, and Emmi is a 60-year-old widowed cleaning woman. They meet at a bar frequented by Arabs. The bar maid tauntingly suggests that Ali should ask Emmi to dance, and Emmi accepts. A strange and unlikely friendship develops, then a romance and soon they are living together in Emmi's flat. Emmi first confides about her newfound love when she goes to visit her daughter, Krista, and her tyrannical son-in-law Eugen. They both think that their mother, who has been widow for years, is fantasizing.

Emmi declares that she and Ali are getting married to her landlord’s son who comes to question Emmi, thinking she has sublet the apartment.

Ali and Emmi get married but what follows is a bitter and obnoxious reaction, revealing every German in Emmi’s life mired in prejudice against foreign workers and they call Emmi a whore. Not to forget that Emmi herself is of Polish origin and is a janitor. Emmi suggests that she and Ali take a holiday and let the issue settle. On their return they are pleasantly surprised by sudden gestures of acceptance, which is not because their milieu has abandoned prejudice but because Emmi was missed for her utility.

It is Emmi now, who in her bid to be accepted turns German. She not only objectifies Ali but also refuses to eat couscous and insists on having German food. Ali reconnects with the barmaid and begins to stay out. Emmi goes to the bar to meet Ali and gets the bartender to put the same song that they first danced on. The two, overcome with emotion, re-declare their love for each other, just then Ali collapses. It turns out to be an ulcer burst, a common problem in migrants. The film ends with Emmi at Ali’s bedside holding his hand. 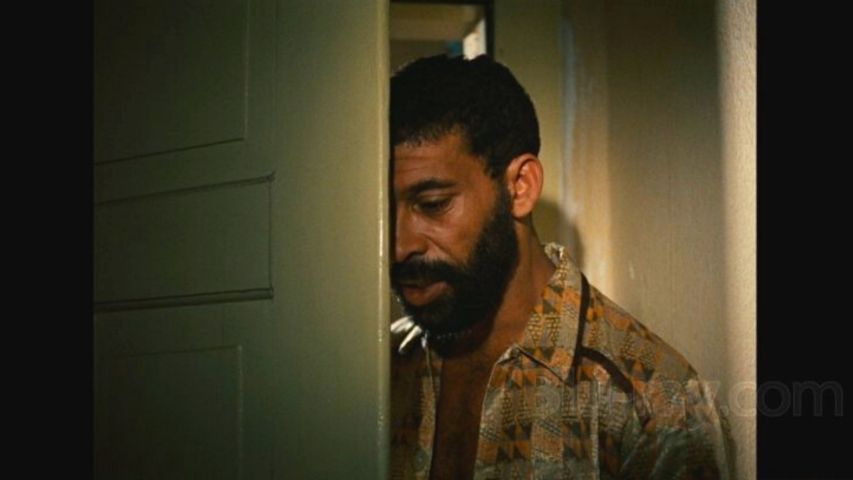 The misogyny and homophobia prevalent in German society, as represented in the film by Fassbinder makes one root for Ali and Emmi. All that the human race longs for is love and dignity and by depriving some people of these, a society attains its own moral decay.  A lonely woman of sixty is an acceptable utility deliverer to us but if she finds a companion she becomes an anathema. Likewise, we accept the labor that migrants service people with, till such time they dare to mingle. Fassbinder not only takes a severe political stand vis-a-vis the culture of exclusivity but decorates his otherwise nihilistic worldview with adequate sentimentality and keeps the hope alive.

The mise en scene of discrimination is claustrophobic in the hands of Fassbinder. He rarely moves his camera in the film. This lack of movement augments the quality of yearning that permeates the film, and gives it much of its power. He makes us see the emotional blockage of his characters. People are literally and metaphorically alienated not only from themselves but also from the people around them.

An even more impressive achievement is how Fassbinder can make outdoor settings as claustrophobic as his interiors. The extraordinary scene at the open air bistro in which Emmi and Ali are alone at a table, surrounded by dozens of empty, stiffly-arranged chairs and tables – all painted a garish bright yellow, is considered outstanding cinema, which highlights the alienation of the two protagonists in this inter-racial drama.