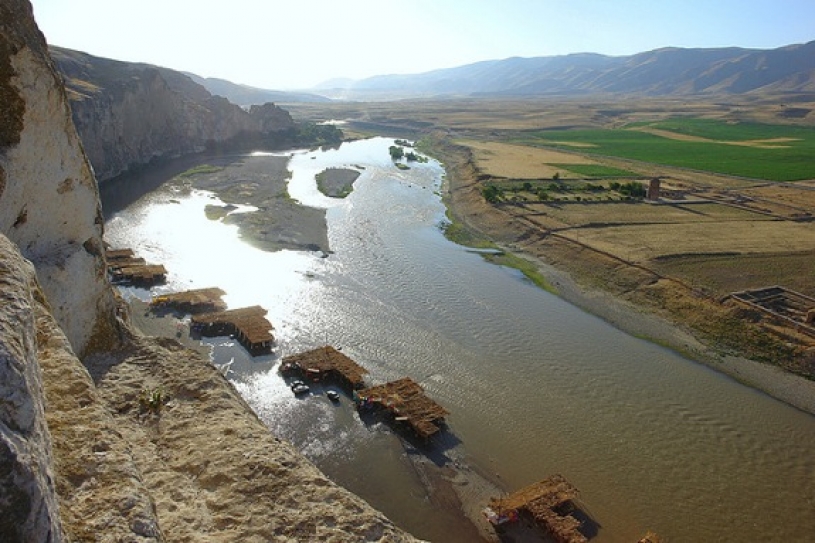 The groundwater level of Lucknow continues to deplete at an alarming rate due to unregulated and excessive extraction and relentless concretization of green zones. According to a latest report from the groundwater department, the average drop in the past year was around 84cm in comparison to 73cm in 2010-11. Of the 35 observation points set up by the department in different parts of the city, the highest drop in groundwater level was recorded in Lalbagh. It was followed by Aurangabad locality near Aashiana, HAL on Faizabad Road and Amraigoan in Chinhat. In 2013, the groundwater level of Lalbagh was 31.4 metre below the surface, which in 2014 was 34.45 metres-a drop of 3.05 metres. The drop in Ashiana was 2.85 metre, HAL recorded drop of 1.65 metre and Amraigaon, 1.60 metre. Other areas which recorded a significant drop include Alambagh, Jankipuram and Mahanagar. Jail road, Airport, Cantonment, Victoria Park and Kukrail forest recorded the lowest depletion.”Due to illegal boring for tube wells, installation of submersible pumps in households, deforestation, lack of rain water harvesting measures and concretization of parks and green zones of the city, the groundwater level has come to such a level,” said senior hydrologist Ravi Kant.