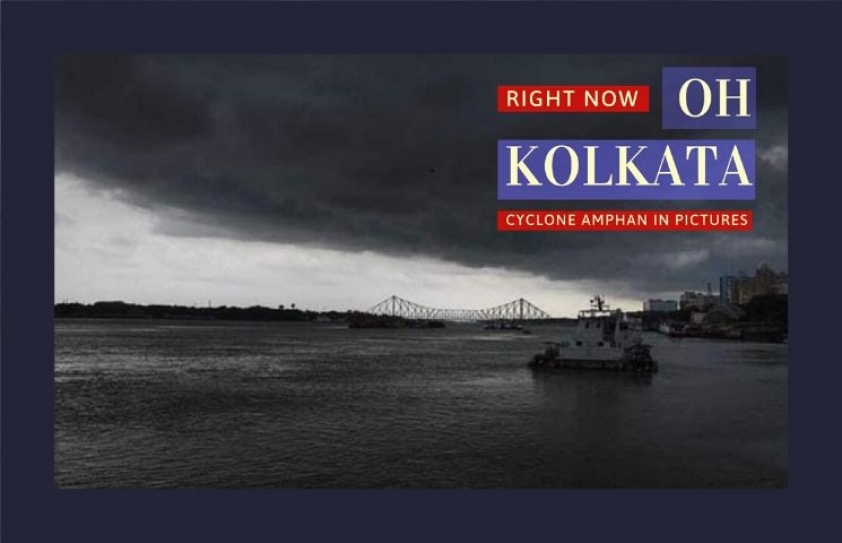 The tropical cyclone has already brought strong winds and heavy rains to the Indian state of Odisha. Winds gusted to 66 mph at Paradeep, with a 24-hour rainfall total of 8.19 inches as of early Wednesday morning, according to the India Meteorological Department (IMD). 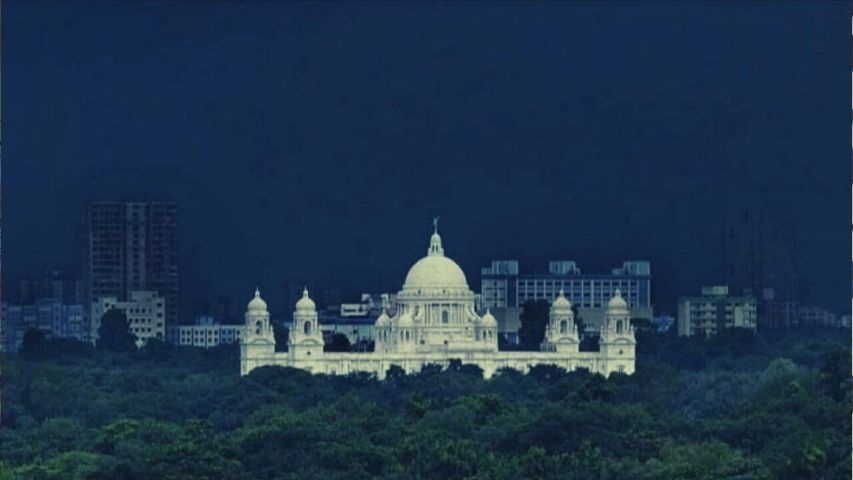 Amphan's large size and previous extreme intensity has resulted in an immense amount of water being pushed northward through the Bay of Bengal. That water will funnel into the river deltas near the border between India and Bangladesh. The coastline of the northern Bay of Bengal is extremely prone to storm-surge flooding. IMD is warning that a storm surge of up to 15 feet is possible in low-lying areas near and just east of Amphan's landfall location. The worst storm surge might hit the mangrove forests of the Sundarbans of the far eastern India and Bangladesh.

Tropical Cyclone History of the Bay of Bengal

(This section is from Weather Underground's Category 6 blog)

The triangular shape of the Bay of Bengal acts to funnel storm-surge waters into Bangladesh, and the very shallow bottom of the bay allows the surge to pile up to very high heights. Thus, there is good reason to be concerned when a hurricane-strength tropical cyclone gets loose in the Bay of Bengal.

During the past two centuries, 42% of the Earth's tropical cyclone-associated deaths have occurred in Bangladesh and 27% have occurred in India. The deadliest storm in world history, the 1970 Bhola Cyclone of 1970, killed an estimated 300,000 to 500,000 when it made landfall in Bangladesh on Nov. 12, bringing a storm surge estimated at up to 10.4 meters (34 feet) to the coast. 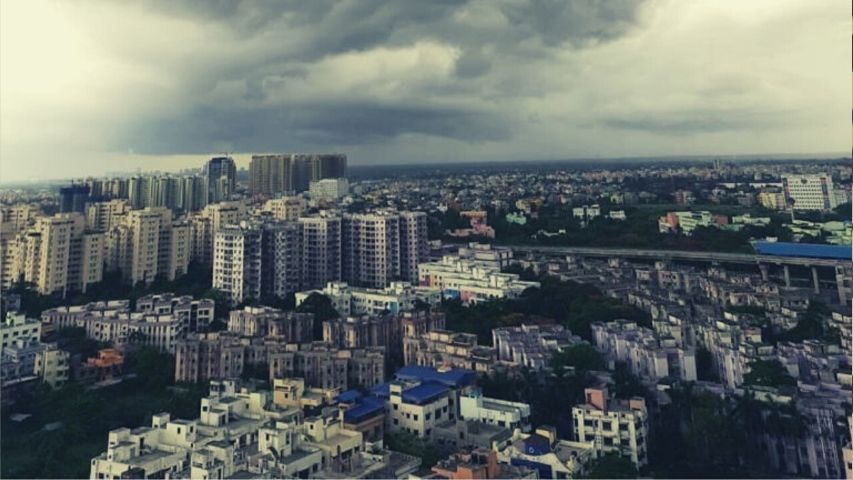 Some facts from the History of Cyclones in Eastern India

October 5 1864: It was a regular day in the trading hub of Calcutta city. Khejuri, an important export-import center for foreign merchants, was busy with its regular port activities.

Also extremely prone to cyclones, Khejuri had been invaded with the natural disaster time and again, in 1780, 1823, 1831, 1833, and yet again in 1964. The sea-wave that flowed much higher than its normal level submerged the entire port area and tolled its death knell. For instance, of the 32 witnesses of a robbery case on their way to give evidence, only two survived. 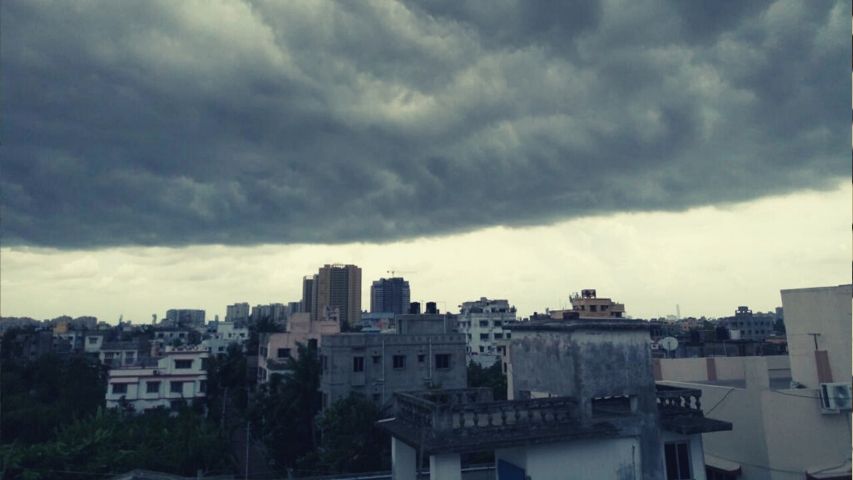 Recounting the day in the Bengal Administration Report of 1864-65, the superintendent of the Kakhauli lighthouse writes:

At 3 am of 5th October, the wind suddenly stopped blowing and the lull lasted about an hour. Then it began to blow in gusts, occasionally with torrents of rain. After 10, there was another recess of half an hour. At about 10.30, the cyclone started blowing with all its wantonness. Hitherto before, the wind had been blowing from the northeast, now its slightly veering direction began to blow from the east. Gradually, it became so strong as to sweep away everything that fell its way. The gale continued up to 3 pm and then again veered its way. The destructive storm blew from the southwest for the next one hour, bringing in sea swelling that carried away men and cattle. At 5 pm, the storm slackened a little and the sky became clear. By the time, there was waist-deep water outside the Light House.

Some more facts related to the mishap: 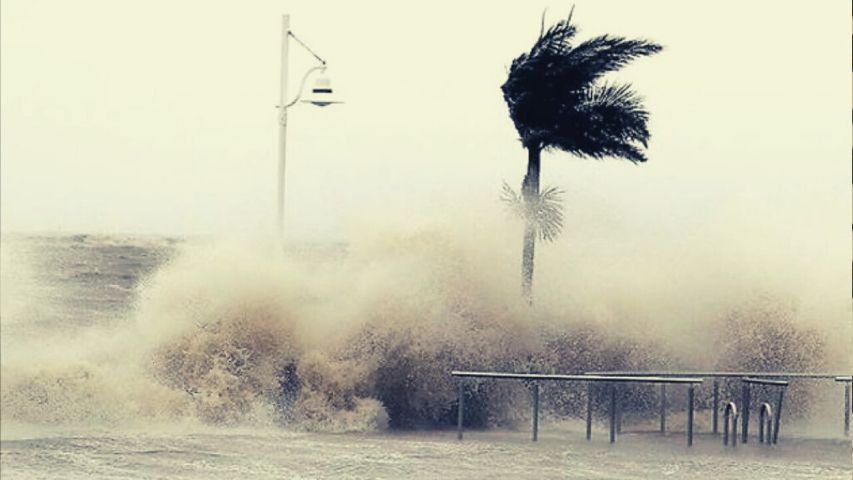 The list of Cyclones that hit the Odisha coast is very high. As per the details, there are around 98 cyclones, which hit Odisha from 1891 to 2018. But there are also records of cyclones hitting Odisha prior to 1891. The year 2019 saw Cyclone Fani on May 3rd. The naming of cyclones on the Indian Ocean was started in 2004 so cyclones before that have no names assigned to them. The recent cyclones that hit Odisha and caused heavy damage to infrastructure are below.