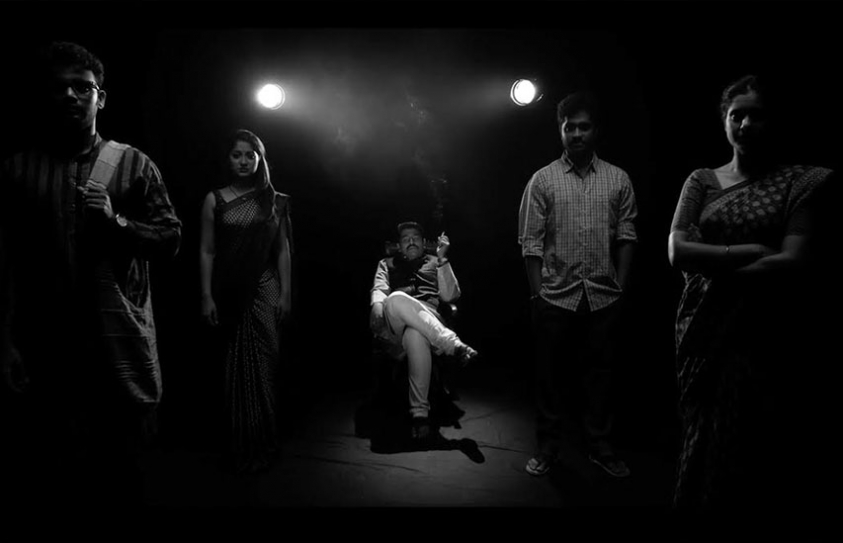 Today, the media is full of crimes against women, victims are coming forward to file complaints, there are many more arrests and even few convictions even if they are not as many as they should be, but what in 1980 when Jaywant Dalvi’s sensational play Purush was staged, rape was spoken of in hushed tones, and women stayed silent, knowing that the chances of the rapist getting convicted were low enough to be almost non-existent. The onus of proving that she didn’t ‘ask for it’ was on the woman.

The play was as a huge success. Over the years, it has had several productions in many languages, and top stage actors vied to play the protagonist Ambika and antagonist Gulab Rao. The play was undoubtedly shocking and provocative, and swept into its then unpredictable story line, gender and caste issues as well an examination of machismo, corruption, power and its misuse by politicians.

To recap, a teacher and social worker Ambika who takes on the might of a venal politician Gulabrao. He is an uncouth and arrogant man, who rapes Ambika simply to humiliate her. Ambika, the daughter of a Gandhian, tries to go the legal way to get the man punished, but fails. Her mother commits suicide out of shame, her fiancé dumps her. In the end, she castrates Gulabrao, literally depriving a man of his manhood, which he has used as a means of oppression.

How does the play stand up to the test of time, particularly after the Nirbhaya case, which brought about a change in laws and attitudes towards the survivor? The onus of blame shifted from the victim to the perpetrator which is how it should always have been but was not.

A new play, Var Khali Don Pay, produced by Astitva and Rangalay, written and directed by Hrishikesh Koli, takes off from Purush and comes up with a play that asks: what if? Or what then?

Another production of Purush by a young team is underway, and while the director (Rohan Gujar) talks pompously of subtext and surrealism, the actress (Mayura Joshi), who is to play Ambika, cannot quite get a hang of the part. In a parallel track, Gulab Rao of the play (Sushil Inamdar) does not want to commit the crime, even when egged on by Ambika (Nandita Dhuri), who wants him to remain faithful to the play.

Ambika’s Dalit fiancé Siddharth, who, in the play refuses to marry her after the rape, comes in for some soul-searching; two relatively minor characters, Ambika’s friend Mathura (Pallavi Patil—dressed in revealing costume with her leg in a chain) and her husband Bapurao (Sangram Samel) are given their own moment in the spotlight. Ambika’s parents (Chandrakant Mehendale-Smruti Patkar) are held up for ridicule.

Over the long play (a set scattered with rather obvious symbolism), many subjects that arise from the play are discussed, debated and shredded. In spite of its running time and verbosity, it reaches an audience that is probably thinking about a lot about the issues, since rapes far more heinous are splashed in the media every day. Perhaps that is why, Purush, with its gory end still appeals to people – women, in particular— for whom this vigilante justice seems like the only way when the law meanders along taking its own sweet time.