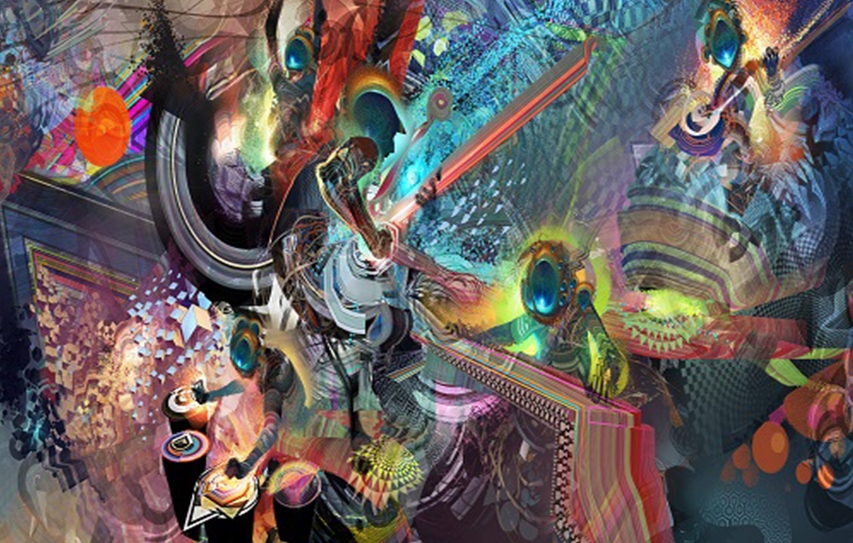 A peculiar phenomenon has been observed in music made during the classical era, which spans from 1730 to 1820. During this time, experts found improvement in the quality of recordings had subtly improved. More specifically, to a trained ear the timbre of each instrument had become more distinct and the pitch had increased ever so slightly. The change was attributed to amelioration in the manufacturing of instruments. Similarly, technological innovation is revolutionizing music even today, the latest leap from traditional studio recording setups to digital audio workstations. What has happened essentially is that to a certain extent, computers have made the skill of playing an instrument obsolete. By transcending this barrier, a lot of artists with great ideas are able to translate their ideas musically without the need of mastering an instrument. This widens the definition of the term “musician” and puts the capacity to create into the hands of anyone with a computer.

The emergence of modern electronic music namely EDM (electronic dance music) and IDM (intelligent dance music) are the styles that exhibit the aforementioned jump in technology and potential. Although these styles have their roots in retro electronic music, the genre has come a long way from drum machines and simple synthesizers.  Today’s electronic music has eclectic influences and involves the use and manipulation of vocal and instrumental samples. It has become deep and multilayerd, in fact some sub genres have reached the aristocratic sophistication that could be paralleled with the great symphony composers of history.

Some may argue that electronic music simply cannot match the big, voluminous, orchestral sound of let’s say Pink Floyd for example. However, this would not hold true, electronic sound actually goes beyond that, allowing a producer to manipulate and process sound, add effects and generally broadened and simplified the scope of what is possible with sound. However, one can argue that technology has not been able to augment the human touch. Through phrasing, tone and minor imperfections, musicians that play instruments are able to convey voluminous depth and emotion. Even the act of playing an instrument live comes with a sense of being grandiose; larger than life. Outside of music, while studying any art form it becomes evident that character in an artist’s work emerges from the negligible flaws in it. There is always something warm and familiar evoked from a lone singer accompanied by a guitar, whereas the sound of a synthesizer is alien, almost estranged to our ears. It is however inevitable that improved technology will definitely alter our perception of music, eventually stimulating a redefinition of the term “music”.

Music today isn’t black and white in terms of digital and analogue. A lot of musicians using instruments use digital processors and effects on their instruments giving them greater control over their sound. Simultaneously, a number of electronic producers use analogue synthesizers and recorded samples of instruments and vocals in their music. It is the realization of the infinite potential of electronic production and the feel and soul of human touch that is driving the best music forward. It would be impossible to programme a guitar synthesizer to mimic the abstract, impassioned wail that Jimi Hendrix was able to accomplish on guitar; and conversely, it would be impossible for a drummer to match the production quality of beats that are sliced and processed on a computer.