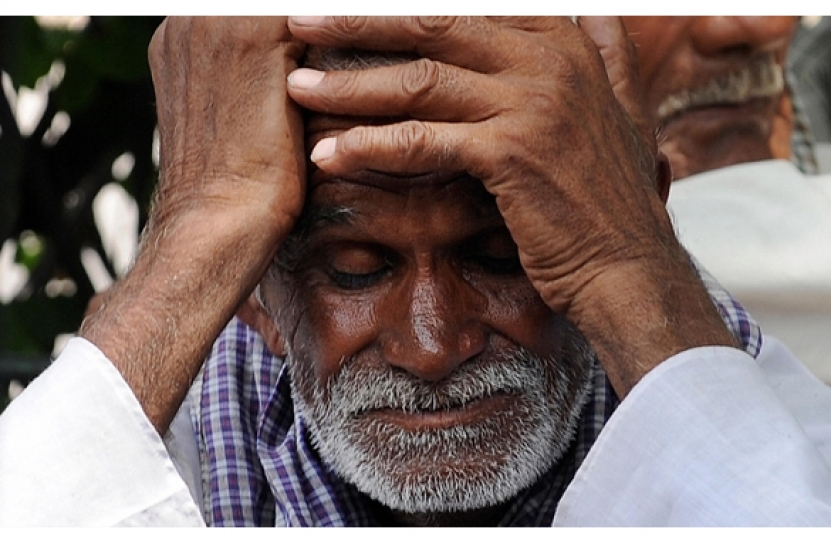 It is obvious why farming is dying

The euphoria in the stock markets, after a strong mandate for Narendra Modi, hogs the national headlines. Unfortunately, the loud cries of wailing farm widows have been lost in the noise and clatter that follows. Isn’t the continuing agrarian crisis the worst form of policy paralysis? There is a renewed spurt in the number of farm suicides across the country. My colleague Dr GV Ramanjaneyulu of the Centre for Sustainable Agriculture, Hyderabad, says that an average of five farmers have been committing suicide every day in Vidarbha, and another five in the Telengana region. He has based his calculations on newspaper reports from the region. In Bundelkhand, civil society activist Sanjay Singh says that in the past fortnight, there have been on an average two to three farm suicides every day.