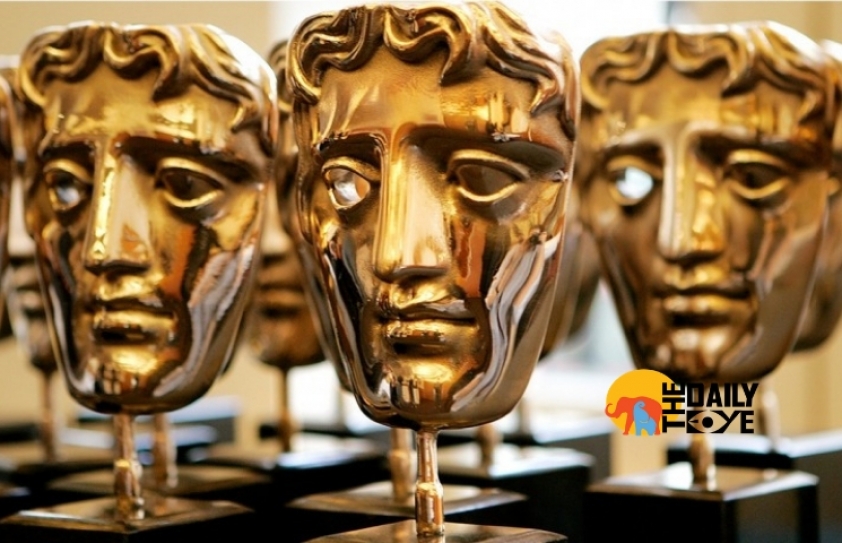 The Winners of the Bafta Film Awards 2019

The comedy-drama The Favourite received the most nominations with twelve and won seven, including Outstanding British Film, Best Actress in a Leading Role for Olivia Colman, and Best Actress in a Supporting Role for Rachel Weisz. Roma won four awards, including Best Film and Best Director for Alfonso Cuarón. Rami Malek won Best Actor in a Leading Role for Bohemian Rhapsody, thanking Freddie Mercury in his acceptance speech. Colman, who starred as Queen Anne in The Favourite, said the team were having “an amazing night” and would be enjoying several drinks later. Collecting the prize for original screenplay, The Favourite's Deborah Davis said: “Thank you for celebrating our female-dominated movie about women in power.”

Lady Gaga, who appears opposite Bradley Cooper in A Star Is Born, did not attend as the ceremony clashes with the Grammys in the US. She wrote on Twitter: “I can’t believe we just won Best Original Music @BAFTA ‘s. I wish so much I was there but am at the Grammy’s to show them our love as well. We made a film about music. This means the world to me. Thank u to all our fans we love u so much, we wouldn’t be here without u #BAFTAs.” 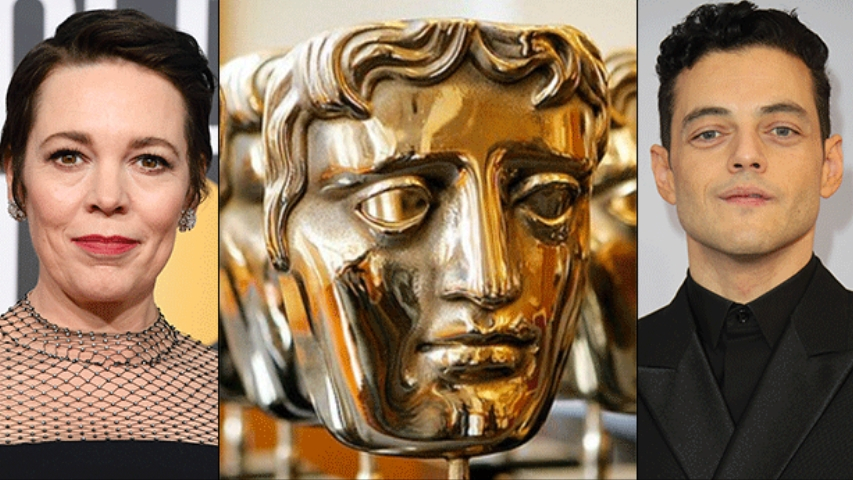 Best make up & hair - The Favourite

Best film not in the English language – Roma