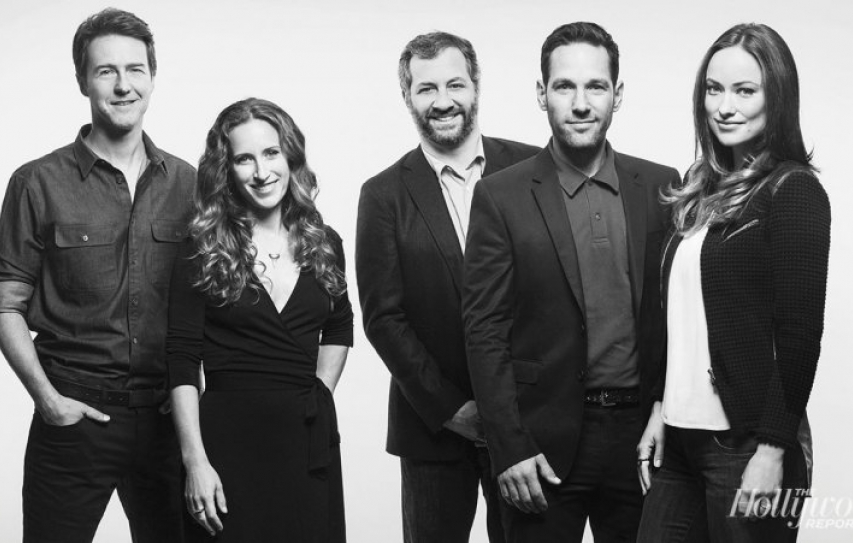 In 2009, producer Shauna Robertson was capping off a string of box-office hits that included The 40-Year-Old Virgin, Knocked Up and Super bad when she decided, at the age of 34, to leave behind her career as one of Hollywood’s most successful female producers. “I wanted to have other chapters in my life,” she explains. “I was planning on just moving to Italy and doing a lot of yoga or something.” Instead, Robertson and her then-boyfriend, now-husband, Edward Norton, launched Crowd Rise — an innovative for-profit website that uses crowdsourcing to drive charitable fundraising — with two of her childhood friends, brothers Robert and Jeffrey Wolfe.

The four envisioned a platform that could leverage the New York-based couple’s A-list Rolodexes and marry them with the ease of online giving. Celebrity fundraising campaigns would in turn promote the site to a wider community of users to do their own appeals. The result would be like an always-on Jerry Lewis telethon for the Twitter era. The initial investment was a couple of hundred thousand dollars and “28-hour-a-day workdays,” jokes Robertson.