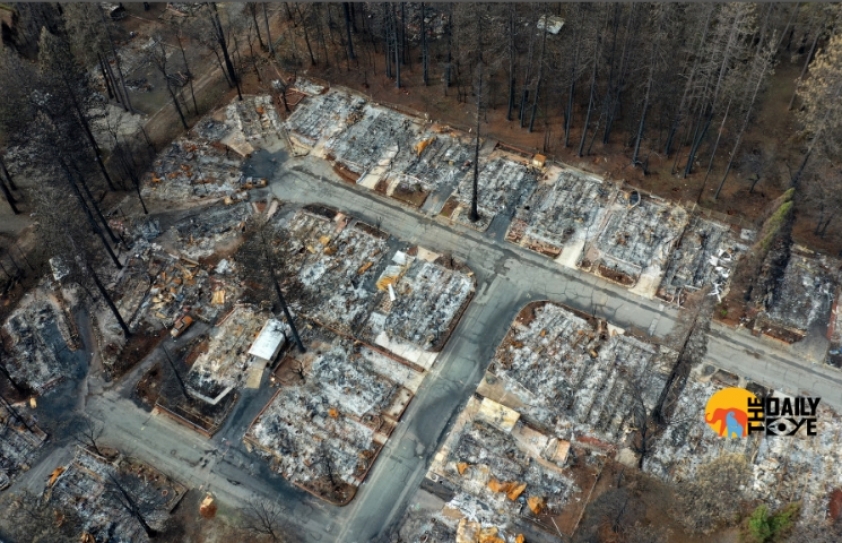 Insurance workers started to warn that climate change could make insurance unaffordable for ordinary people right after the world’s largest reinsurance firm Munich Re - blamed global warming for $24bn (£18bn) of losses in the Californian wildfires.

Ernst Rauch, the chief climatologist of Munich Re, told The Guardian that the costs could soon be widely felt. “If the risk from wildfires, flooding, storms or hail is increasing then the only sustainable option we have is to adjust our risk prices accordingly. In the long run it might become a social issue,” he said after a report was published into climate change’s impact on wildfires. “Affordability is so critical [because] some people on low and average incomes in some regions will no longer be able to buy insurance.”

According to a new analysis it is clear that since 1930’s, California’s 20 worst forest fires have been caused by abnormal high temperatures and “exceptional dryness” between May and October. According to the report, the authors have told that wetter and more humid winters have intended new forest growth which became tinder dry in heat wave conditions that preceded the wildfires. The report concluded that the wildfires, which killed 85 people, were “broadly consistent with climate change”. 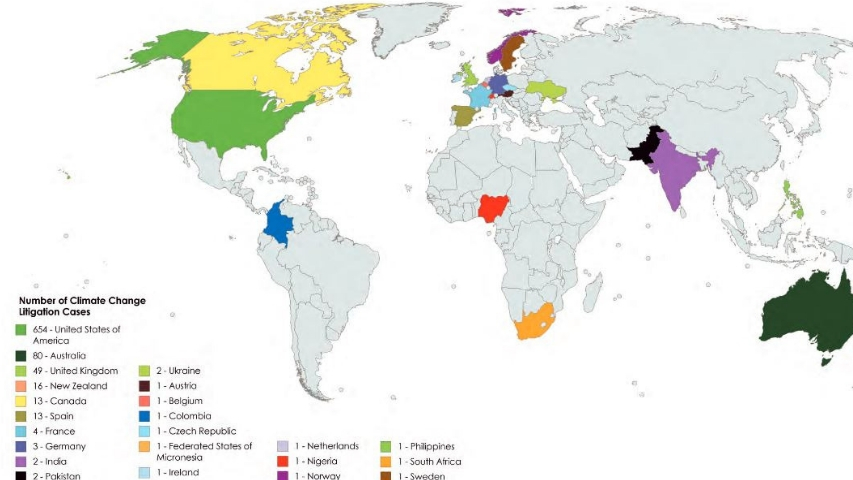 Nicolas Jeanmart, the head of personal insurance, general insurance and macroeconomics at Insurance Europe said that the effects from the rising premium may act as a threat to social order. “The sector is concerned that continuing global increases in temperature could make it increasingly difficult to offer the affordable financial protection that people deserve, and that modern society requires to function properly,” he said.

An article by The Guardian states that Munich Re’s insurance cover in hurricane-prone regions such as Florida is already higher than in northern Europe. Premiums are also being adjusted in regions facing an increased threat from severe convective storms which hold an energy and severity primed by global warming. These include parts of Germany, Austria, France, south-west Italy and the US Midwest.

The California’s wildfires have shown meteorological data with financial losses as a rise since 2001. Average annual wildfire losses trailed well below $5bn even within this millennium, until 2017 and 2018, when they leapt to more than $20bn. Munich Re believes that global warming made a “significant contribution” to this.

Paul Fisher, the Bank of England’s former coordinator on climate change, and a fellow at the Cambridge Institute for Sustainability Leadership, said: “In general, one can’t prove that a single event is the result of climate change but it is likely to cause more such events of greater severity.” He added “It is very interesting if insurers conclude that climate change was a significant contributory factor to the event and will make the insurance companies think carefully about the pricing and availability of similar insurance policies”.

However Dr Ben Caldecott, the director of Oxford University’s sustainable finance programme, added: “Company directors and fiduciaries will ultimately be held responsible for avoidable climate-related damages and losses and urgently need to up their game to avoid litigation and liability.” It is also said that Munich Re has destroyed its large thermal coal holdings. Now, it maintains some gas and oil investments.