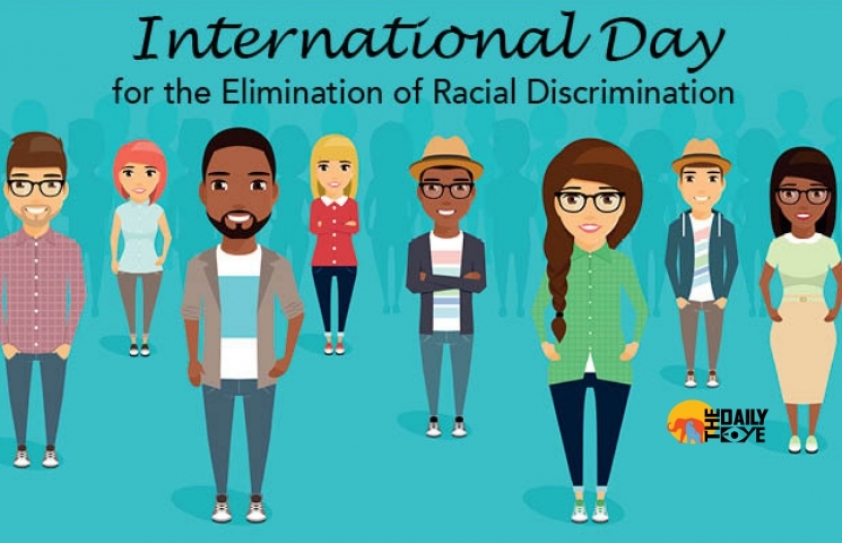 Marking the International Day for the Elimination of Racial Discrimination several top UN officials and human rights experts have stressed that States must take urgent action, to “stem the tide of hate and discrimination” and ramp up of “ethno-nationalist populism”, which helped fuel the deadly shootings in two New Zealand mosques by a white supremacist.

On the 21st March, the Director-General of the UN Educational, Scientific and Cultural Organization (UNESCO) - Audrey Azoulay said “Racial discrimination still has not been banished to the history books. This vicious form of exclusion and intolerance continues to manifest itself on the sports field, in the media, on the streets, in the workplace and even in the corridors of power”. She further explains that is why this year’s theme for the International Day is ‘Mitigating and countering national populism and extreme supremacist ideology’. “Unfortunately, once again, we are seeing the ugly face of racial discrimination presented in public discourse” she added.

Two independent UN human rights experts Tendayi Achiume and Michal Balcerzak said in a statement that the tragedy of the Christ Church in New Zealand “reminds us that racism, xenophobia and religious hatred are deadly and that the result of ethno-nationalist populism and supremacist ideologies is racial violence, exclusion and discrimination.” They added that States should “act immediately to stem the tide of hate and discrimination, to protect vulnerable populations and to ensure racial equality,” explaining their dismay over the “role that public authorities continue to play in stoking racial discrimination and intolerance by acts of commission and omission.” 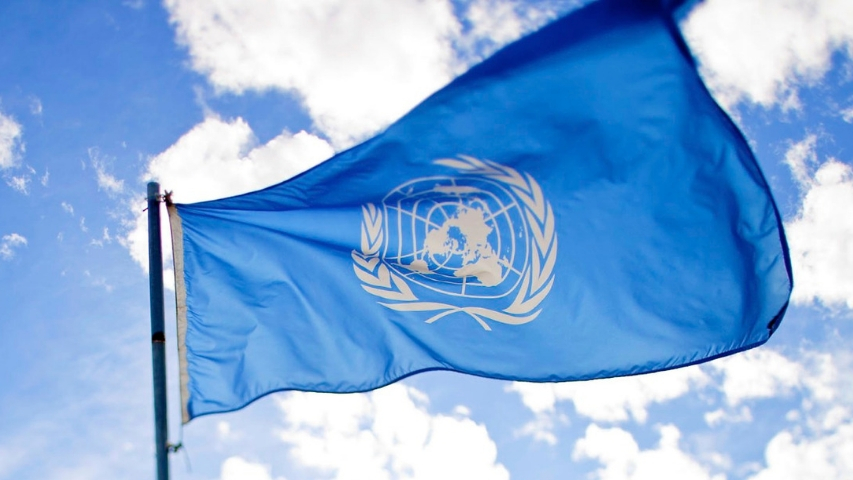 It is said that for over 50 years the UN has been tackling the issue, calling upon States to act immediately to end racism and to ensure equality and dignity for everyone. “Hate speech is entering the mainstream, spreading like wildfire through social media and radio.  It is spreading in liberal democracies and authoritarian States alike,” said UN Secretary-General António Guterres. “These dark forces menace democratic values, social stability and peace.  When people are attacked, physically, verbally or on social media because of their race, religion or ethnicity, all of society is diminished.  It is crucial for us all to join hands, stand up and defend the principles of equality and human dignity,” he explained.

“Some States even deny the existence of racial discrimination or minorities within their borders,” insisted Achiume and Balcerzak, adding that “the work of fighting intolerance and discrimination is not for States and public authorities alone” and that “every single person, especially those who enjoy racial privilege on a daily basis, must play their part to put an end to the racism, xenophobia and related intolerance that prevail today.”

The UN High Commissioner for Human Rights, Michelle Bachelet, released a video statement in which she stated that “racism is the opposite of everything we stand for,” and that ideas of “racial, religious, ethnic or national supremacy have no basis whatsoever in reality”. Also to tackle this issue, UNESCO mandated to increase awareness worldwide. It has developed tools for media and information literacy, to combat discriminatory attitudes online and ensure a safe online space that enhances mutual understanding, critical thinking and intercultural dialogue. Further, UNESCO chief Azoulay explained that “the fight against discrimination is one we must all lead”. She further noted that “the internet can be fertile ground for the spread of racial discrimination, xenophobia and supremacist ideologies, often targeting migrants and refugee, as well as people of African descent”.