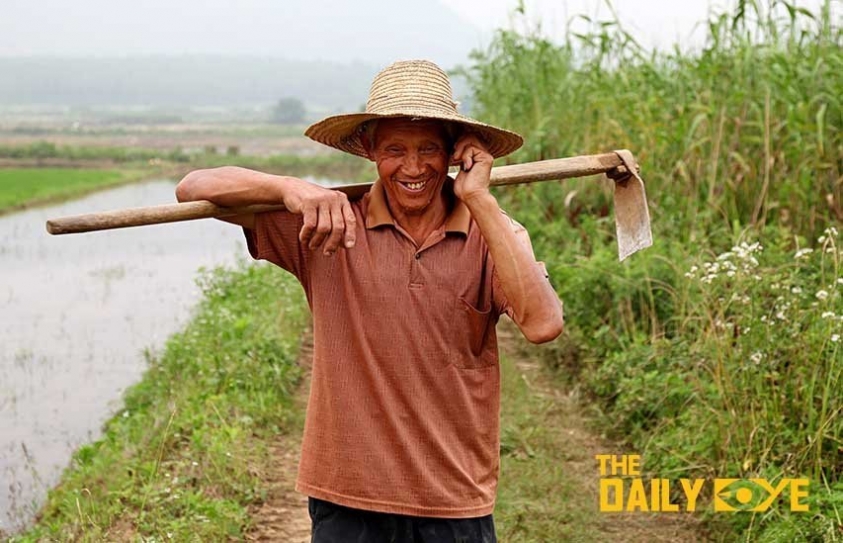 China is grappling with a daunting conundrum: how to feed nearly one-fifth of the world’s population with less than one-tenth of its farmland while adapting to changing tastes. Thirty years ago about a quarter of the country’s people lived in cities, but by 2016, 57 percent of the population was urban, living in a China that is wealthier and more technologically advanced, with a diet that increasingly resembles that of the West. According to National Geographic, the Chinese eat nearly three times as much meat as in 1990. Consumption of milk and dairy quadrupled from 1995 to 2010 among urban residents and nearly sextupled among rural ones. And China now buys far more processed foods, increasing about two-thirds from 2008 to 2016.

Because China’s agricultural resources are so modest, supplying this new diet means heading abroad, leading the government to encourage—and help—Chinese companies to acquire farmland and food companies in places like the United States, Ukraine, Tanzania, and Chile. 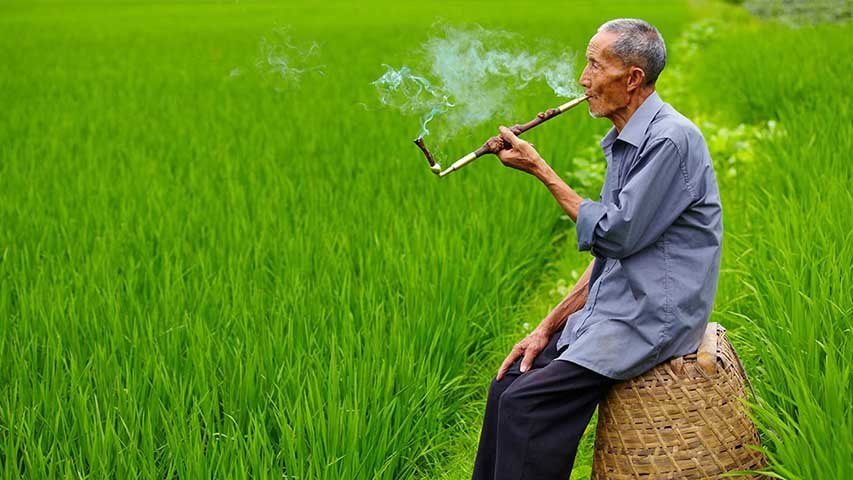 But China has long prized self-sufficiency in staple grains, as an ideology and a response to political isolation, and this has implications for fields at home too. Now science has succeeded where ideology failed. A huge, decade-long experiment involving millions of farmers reports its results this week.

The project ran from 2005 to 2015 assessing how factors including irrigation, plant density, and sowing depth affected agricultural productivity. It used the information to guide and spread best practice across several regions: for example, recommending that rice in southern China be sown in 20 holes densely packed in a square meter, rather than the much lower densities farmers were accustomed to using.

The results speak for themselves: maize (corn), rice and wheat output grew by some 11% over that decade, whereas the use of damaging and expensive fertilizers decreased by between 15% and 18%, depending on the crop. Farmers spent less money on their land and earned more from it — and they continue to do so. The results offer hope in the search for a more sustainable future on a crowded planet.

Beyond that, the study teaches us few more lessons. First, that a scientific approach can improve agricultural productivity and reduce damage caused to the environment. Second: success requires investments in various fields such as the creation of networks to spread information and give scientists access to essential data. The scale of the research network created is impressive: 1,200 scientists, 65,000 local officials, 140,000 industry representatives and 21 million farmers across 37.7 million hectares.

The third lesson is that the same methods used in the project could be used to boost agricultural efficiency elsewhere. But that will not be easy. China has the well-developed regional infrastructure and relatively efficient central control, both of which allowed this project to operate on such a large scale. India and Africa — two regions that could benefit from a similar approach — do not. That makes it difficult, although not impossible, to translate the study and the results beyond China.

Fourth, the programme must be monitored and updated. There needs to be a check on farmer's needs. To consolidate their success, the farmers and scientists involved should continue to adopt the recommended methods.

China must now build on this project. Some 200 million smallholdings are not yet plugged into the information networks set up and so are not applying the recommendations

There is scope for easy wins here.