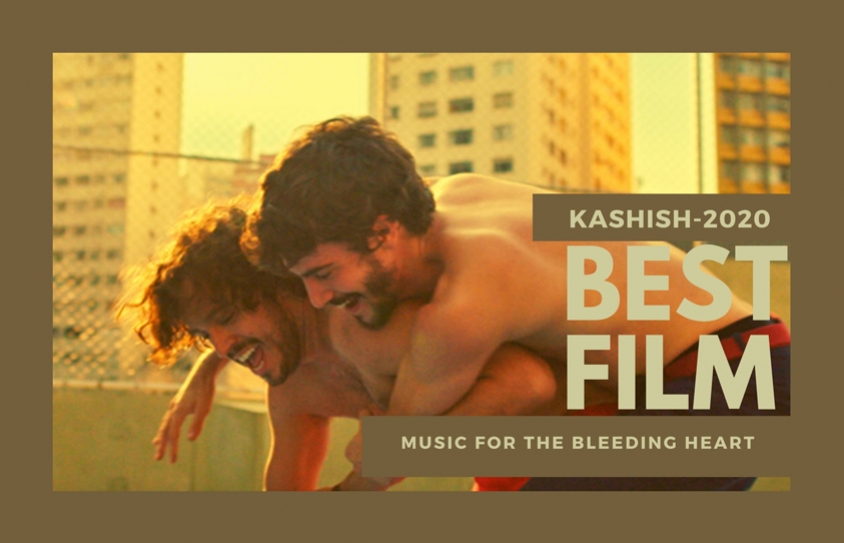 Directed by Rafael Gomes, the film also won the Best Screenplay award. The awards were announced by the narrative jury composed of National award winning filmmakers Hansal Mehta and Sunil Sukhtankar, and actor Sandhya Mridul. Cash awards of around Rs 2 lakhs were given to winners in eight award categories at the closing ceremony of KASHISH 2020 Virtual - the online edition of the festival - that was live streamed on July 30, 2020, on Facebook and YouTube, due to COVID-19 social distancing restrictions.

Sending a message from Sao Paulo, director of Music For Bleeding Hearts Rafael Gomes said, “In such harsh times as the one we are living in, all across the world, we are glad that our film could be felt like a warm embrace and to everyone who watched it - thank you very much and we hope next time this would be a face-to-face experience instead of a virtual one”.

The Best Indian Narrative Short film was won by The Song We Sang directed by Aarti Neharsh. The much coveted award, the award for Best Performance in a Lead Role, was won by Benjamin Daimary for his portrayal of a transgender person in the Indian feature film Fireflies (Jonaki Porua), directed by Prakash Deka. The Riyad Wadia Award for Best Emerging Indian Filmmaker, instituted by Wadia Movietone, went to Sunday by Arun Fulara.

“Organizing the virtual film festival was a Herculean task in itself amidst the lockdown and the challenging situation; and screening 157 films from 42 countries in 52 programs that were available online to watch from any part of the world was a mammoth effort. We were truly blessed to have such stupendous feedback from audiences across the globe who appreciated the brilliant curation of films and panel discussions. The closing ceremony was indeed the crowning glory with awesome performances and the eminent jury reading out the citations. The happiness and joy of the award winners expressed through their acceptance speeches, gave us immense gratification and we will cherish this for a long time. The event was truly befitting of South Asia’s biggest LGBTQIA+ film festival, bringing together diverse voices from across the globe”, said Sridhar Rangayan, festival director. 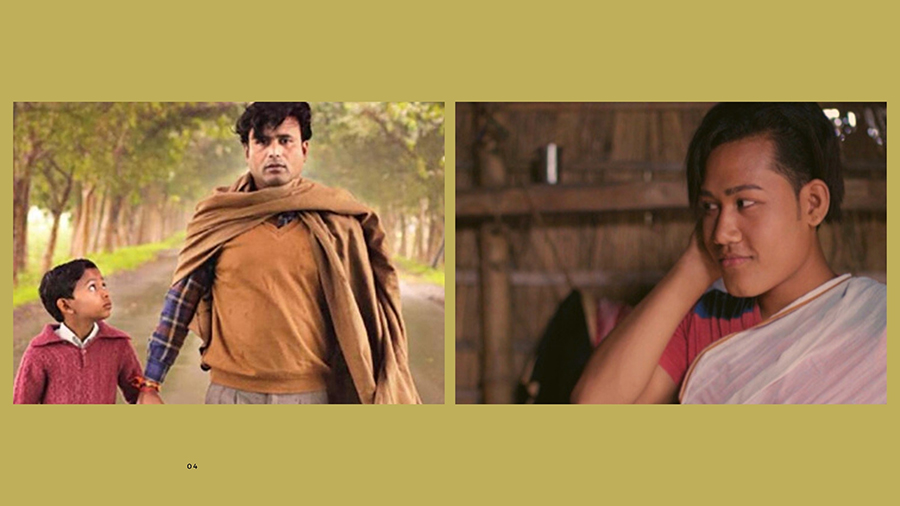 The Best International Narrative Short award went to Touchscreen, from the USA, directed by Arthur Halpern. There were two special mentions in this category that went to My Brother Is A Mermaid by Alfie Dale and We Are Dancers by Joe Morris, both from the UK.

The award for Best Student Short was won by the Taiwanese short film The Summer Of 12, directed by Kuan-Ling Kuo, a student of Shih-Hsing University Tainan, Taiwan. A special jury mention was given in this category to the film Neon Hearts, directed by Ana Jakimska, a student of Faculty of Dramatic Arts Skopje, North Macedonia.

Here is what some of the winners have to say:

Benjamin Daimary, actor, Fireflies (Jonaki Porua): “I am extremely happy and very thankful to Prakash da (Deka) and Bitopi ba for believing in me. It is an absolute honour receiving an award from such a big film festival for my debut film. I am truly happy and just cannot describe my feelings in my words. Dhonnyobad!”

Arun Fulara, director, Sunday: “This is such an amazing honour. I would really like to thank the jury, the organizers of the festival and everybody who has worked with the festival, not only this year but over so many years to help create such an amazing platform for filmmakers who want to tell stories from the community, about the community. I hope the festival continues to grow stronger and continues to provide a platform for fresher and newer, more diverse voices. I am thrilled to have won this award”.

Mak CK, director, One Taxi Ride: “When Erik, the protagonist of the film and I started this journey five years ago, our goal was quite simple – If we can help just one other survivor of the sexual violence understand that they are not alone, then our work is done. It gives us a lot of joy to know that the film has connected with people in different parts of the world and the opportunity to share it in India is priceless and we would like to thank KASHISH and everyone involved in the festival as well as the jury members for recognizing the work so on behalf of everyone involved, thank you very much!” 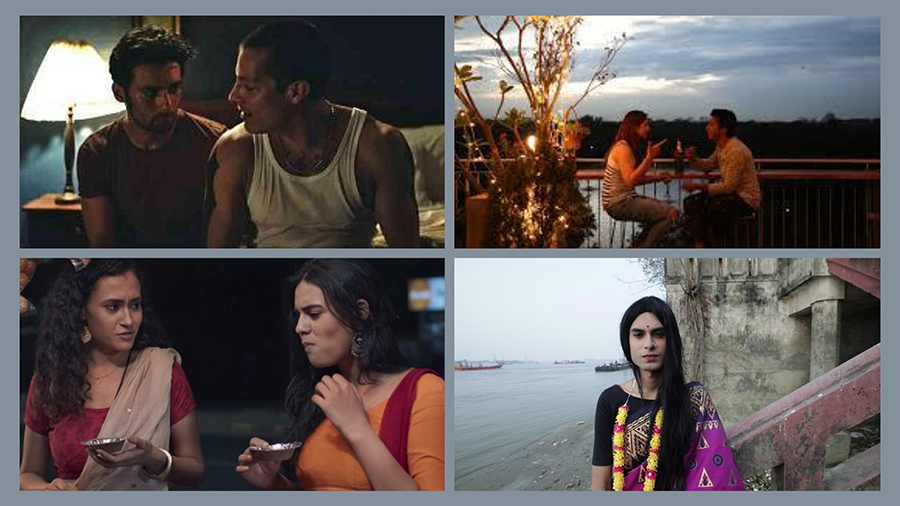 Cris Lyra, director, Breakwater: “I am very happy and I would like to thank the festival, the programmers, the whole staff and the jury very much for this prize. I would also like to greet my fellow filmmakers that were part of this program… I would like to dedicate this prize to all the lesbian artists and filmmakers - we were and are made invisible for so long, so this is a very special moment”.

Kuan-Ling Kuo, director, The Summer of 12: “I am so glad to hear this news and get this honour at KASHISH 2020 Virtual. Hope this film can be made more effective to let people understand what they are facing when they are into puberty, especially sexual orientation. Thanks for the choice and everyone who saw this film”.

Alfie Dale, director, My Brother Is A Mermaid : “We are absolutely thrilled. It’s a fantastic festival with an incredible line-up, so we are over the moon to have received this special mention. We are really chuffed.”

Joe Morris, director, We Are Dancers : “It’s been a great privilege for our short film to be included in South Asia’s biggest queer film festival. Very excited and proud of that. We are also very proud that our message is resonating with audiences around the world and we hope that everyone who has seen Hanzy’s message of defiance will continue to fight for our rights to live and love”.

“Now onto KASHISH 2021, hopefully back at the iconic Liberty Cinema,” Rangayan added.

Information about the entire festival can be found at: