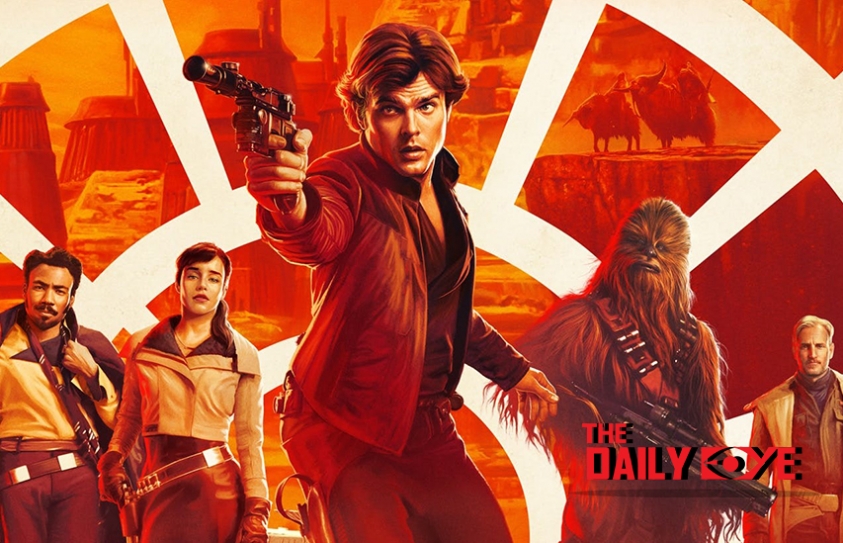 Solo: A Star Wars Story gained a lot of attention even before its release due to Lord and Miller, the films original directors parting ways with the studio, Lucasfilm due to ‘creative differences. Naturally as a fan of the franchise I was a bit skeptical of the film. We all know what happened to Justice League. Regardless, Ron Howard signed on to finish the film and in the end the movie turned out ok. Not great and nothing ground breaking, just ok. The film goes over all the beats of an entertaining Star Wars film but fails to give us anything new or different.

Alden Ehrenreich plays the cocky aspiring pilot and also the titular character named Han and he’s kind of like Harrison Ford but not quite. Throughout the film I kept trying to believe that it’s the same character but it was an effort in futility. The dialogues seemed like something Han would say but the way he delivered his dialogues was the farthest from ‘spot on’. Overall the film seems like a mixed bag. Some scenes are extremely fun and entertaining and other scenes just drag on. The antagonist, Paul Bettany is just a one-dimensional character and a film is only as good as the villain. Solo suffers from ridiculously low stakes and comedy that falls flat most of the time. 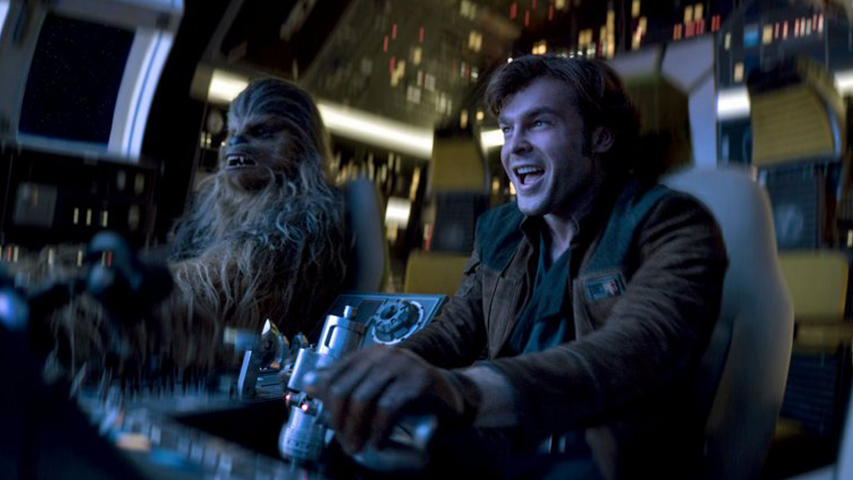 The one truly interesting character is robot. British actress, comedian, and playwright Phoebe Waller-Bridge provides the voice for L3-37, a female activist robot! She spends most of the movie cracking jokes and freeing oppressed slaves. Unlike other droids, she demands equal participation in the adventure and she has a love angle with a human. Its great to see writer’s incorporating subtle activism in mainstream cinema. 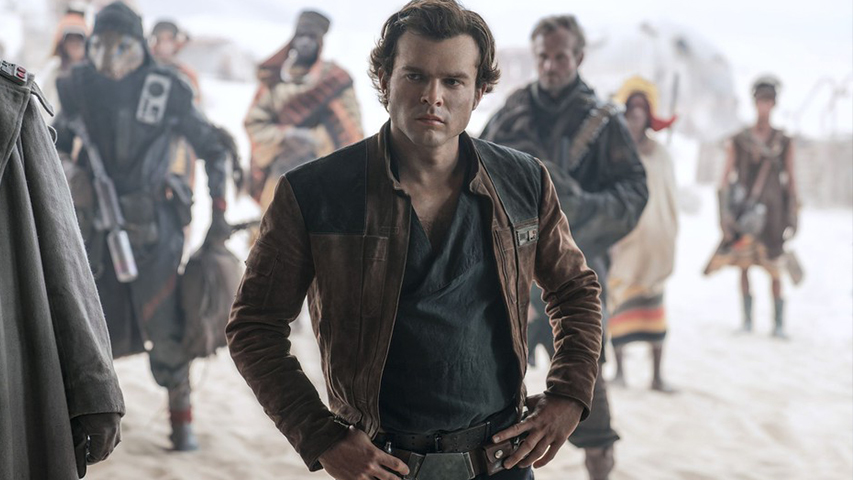 All in all I didn’t mind the movie at all, the fun parts were fun and the not so fun were still watchable. You could clearly see the difference in the tone of the movie by Act 2 due to change in direction. Die hard fans of the franchise will happily accept this fairly palpable film but I don’t think it’s gotten anyone hyped for the next few films.