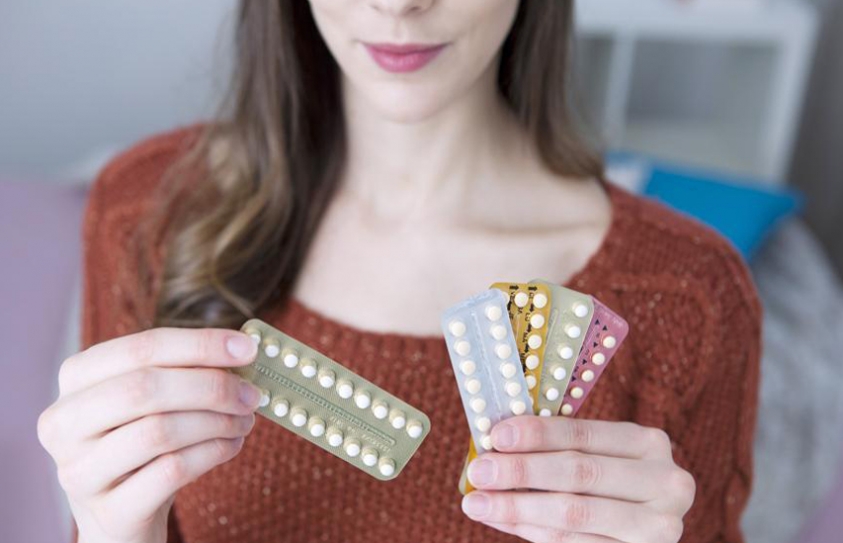 Need To Take Emergency Contraception? Check With Your Doctor First

When Kripa* decided to start using contraceptives five months ago, she turned to Google to figure out which one to buy. “I didn’t want to go to a gynaecologist because most of them ask embarrassing questions and I’m unmarried,” says the 22-year-old makeup artist from Mumbai. Her random Google search informed her that the emergency morning-after pill was rated five stars. So she bought a strip and began popping them as contraceptives. Two months ago, she began to feel severely nauseous and bled very heavily during her period. “I looked up the possible causes on the internet, tried a painkiller that a friend suggested, but nothing worked,” she says. Finally, last month, she sought out a doctor. The gynaecologist told her it was a case of faulty contraception. The case of PR executive, Kriti Rathi*, 21, is somewhat similar. She saw a gynaecologist recently with complaints of irregular periods, it did not take much time for her doctor to figure out the reason.