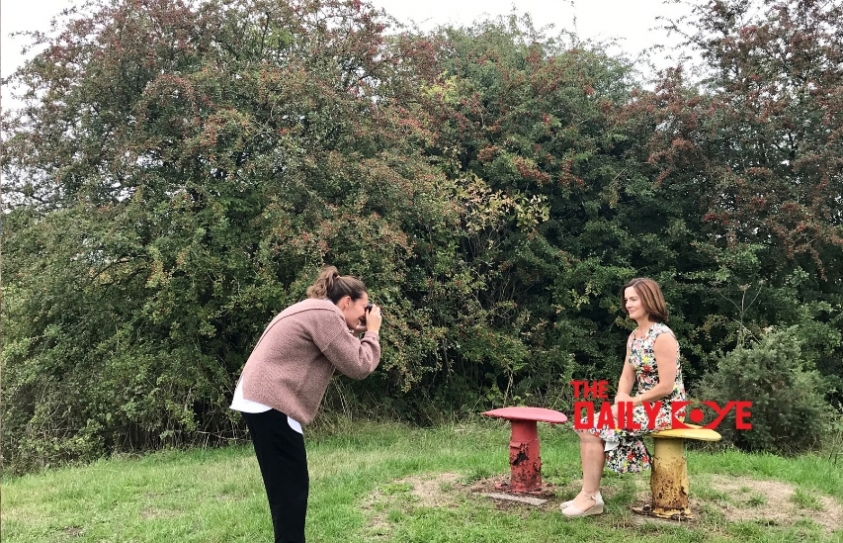 Project 209 Women was on display in the Houses of Parliament on December 14, including images of every serving woman MP, taken by female photographers. 209 Women project founder Hilary Wood said: “We will be showing MPs in a way they have never been seen before.” 209 Women is a national artist-led project with a collective of women photographers from all across the UK, volunteering their time to make and mark history, celebrating the centenary of women’s suffrage and championing the visibility of women, particularly in environments that are still largely male-dominated. This exhibition has been made possible through the collaboration of 209 women photographers. 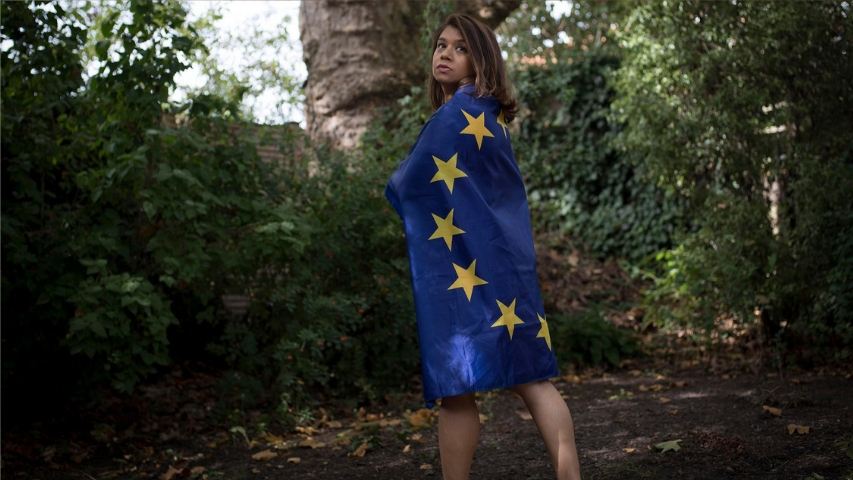 Tulip Siddiq, Labour MP for Hampstead and Kilburn (The times)

The exhibition is held by Hilary Wood (Founder/Director of ‘209 Women’ and photographer), Tracy Marshall (Director of Development and Partnerships at Open Eye Gallery), Cheryl Newman (Artist, curator and former Director of Photography of the Telegraph magazine), and Lisa Tse (Brand Consultant, TV Producer and founder of women’s club The Sorority), and supported by Ambassador Rosemary Reed, Executive (Executive Producer and Founder of Power of Women series).

On regard to the 209 exhibition, British Prime Minister - Theresa May says “It is vital that women see politics as something they can do. That’s why this exhibition is so important and will be an enduring legacy to the 209 fantastic, inspiring women in our parliament”.

The photographers, drawn from the fashion industry, fine art and documentary portraiture disciplines, have captured MPs at their desks, in St Stephen’s Hall and in the Commons Library, while others chose to be photographed in their constituencies.

Former minister Priti Patel is photographed in a wheat field wearing traditional Asian dress, while Conservative vice-chair for women Helen Whately’s image is taken in an orchard. Helen Pankhurst, great granddaughter of suffragette Emmeline Pankhurst, said: “This exhibition will put women centre stage, acting as a reminder to never leave women out of the equation.”

The exhibition is said to travel to the Open Eye Gallery in Liverpool for display from 28 February to 14 April 2019.  ‘209 Women’ is delivered in partnership with Open Eye Gallery, Liverpool City Council, the Royal Photographic Society and The Sorority. The project is presented in association with brand Aston Martin Lagonda and Power of Women Series, and supported by Montessori St Nicholas.