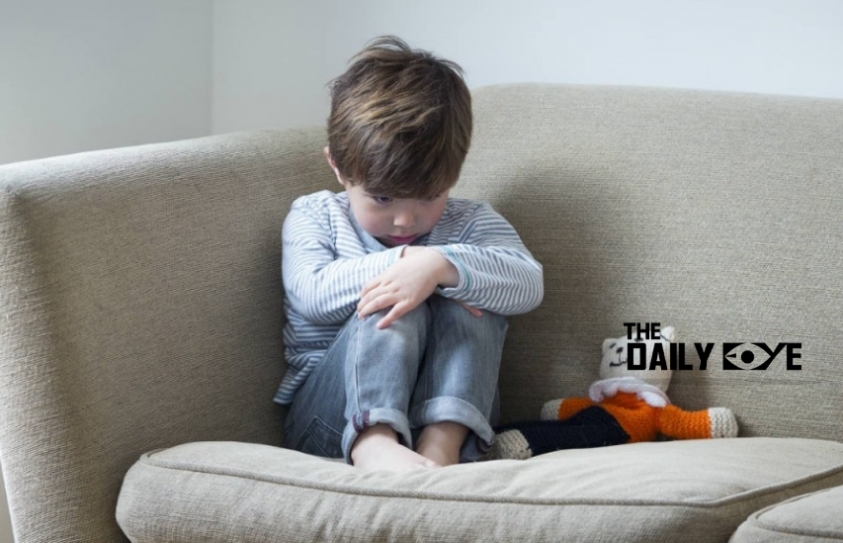 From birth to age five, a child’s brain develops more than at any other time in life. And early brain development has a lasting impact on a child’s ability to learn and succeed in school and life. The quality of a child’s experiences in the first few years of life, either positive or negative – helps shape how their brain develops.

Children are never too young to understand and absorb what is happening around them. According to a largest population-based study done in Haryana - neglect, abuse, domestic violence, poor parental health, lack of support system, father’s alcoholism and lack of brain stimulation lower children’s growth and development at an early age. The study comprised each child being assessed on speech and comprehension, cognitive and language, motor skills, social skills at the age of 12 months and 18 months. The results were shocking. Most of them were facing one or two adversity and close to 50% of them were already facing four or more.

“The key finding was that each extra increase in childhood adversity was associated with both poorer growth and development measured at 18 months, a crucial time for optimal brain development and a key predictor of future health and wellbeing,” said study co-author Gauri Divan, a developmental paediatrician associated with a non-governmental organisation, Sangath.

“Children can build resilience against one adversity, we know children from poor socio-economic homes with supportive families and good education can thrive. But multiple adversities can have a compounding effect on their physical, mental and social development,” said Diwan. 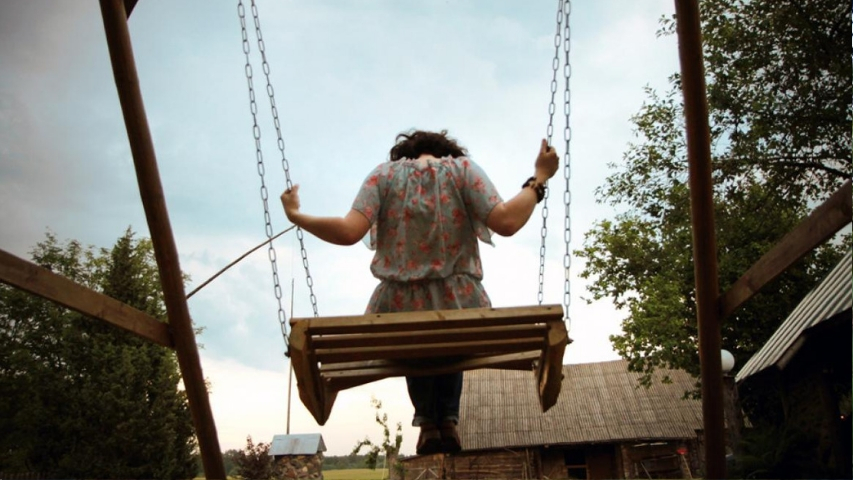 Hindustan Times reports that at least 250 million children under-5 years do not receive the appropriate care and support to become physically healthy, mentally alert and emotionally secure. These children – a staggering 43% of the global under-5 population – risk of nutrition, stunting and suboptimal brain development, which leads to lower learning and poor adult income. “The findings of this landmark study demonstrate the astonishing levels of childhood deprivation in these rural communities, barely a three-hour drive from our national capital, with profound implications for lost potential to fulfil personal and societal development goals in later life. They point to the single greatest public health emergency this country is facing, and call for urgent, national action to promote child development and well-being”, said Vikram Patel, professor of global health, department of global health and social medicine, Harvard Medical School.

Children’s early experiences – the bonds they form with their parents and their first learning experiences, deeply affect their future physical, cognitive, emotional and social development. The early development also stimulates the child’s desire and ability to learn and becomes the first defence against delays in learning, growth and emotional security and is critical to ensure children reach their full learning and development potential to become productive adults. Emotional well-being and social competence provide a strong foundation for emerging cognitive abilities, and together they are the bricks and mortar that comprise the foundation of human development. The emotional and physical health, social skills, and cognitive-linguistic capacities that emerge in the early years are all important fundamentals for child’s success in school and later in the workplace and community. “Improved child development leads to better health and wellbeing across the lifetime and increases years spent in school, which builds skills, increases income and reduces poverty. Studies of children in Jamaica who have now been followed into adulthood show the effects of early-years interventions are sustained in terms of increased employment and earnings,” said Divan.

According to the World Health Organization’s Nurturing Care Framework for Early Childhood Development, ‘optimal child development craves for adequate nutrition, protection from threats, provision of learning opportunities, and caregiver-interactions that are stimulating, responsive, and emotionally supportive’. “It’s important to recognise that children are affected by these stresses but the opportunity to make amends is really early. The longer we wait, the worse will be the impact on India’s future workforce,” said Divan. The impact or the effect on a child could only be reversed when a child’s early life is stimulated with a nurturing home and community environment which focuses on the betterment of the child.