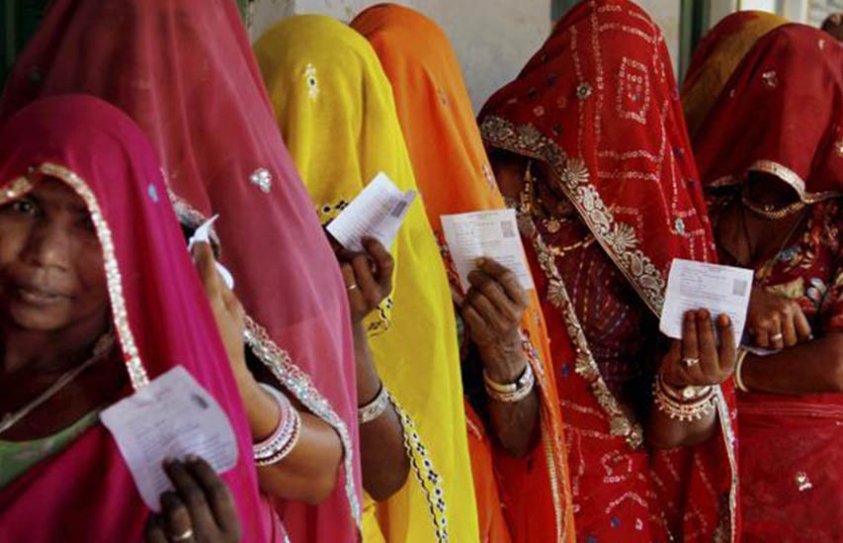 Haryana shooter, Heena Sidhu, is not alone in her refusal to don a veil. The ace shooter bowed out of the Asian Airgun Shooting Championship in Iran which required female athletes to wear a hijab. A group of women in the patriarchal heartland of Haryana are taking on the age-old tradition of married women covering their faces, a practice known as purdah. “Ghoonghat hamara character decide karta hai, yeh to galat hai na? (The veil decides our character, that’s wrong isn’t it),” Anju Yadav, 30, from Mirzapur village in Haryana, said questioning the practice in an interview with the Times of India. Anju observed purdah for a decade before deciding that she would no longer do it.