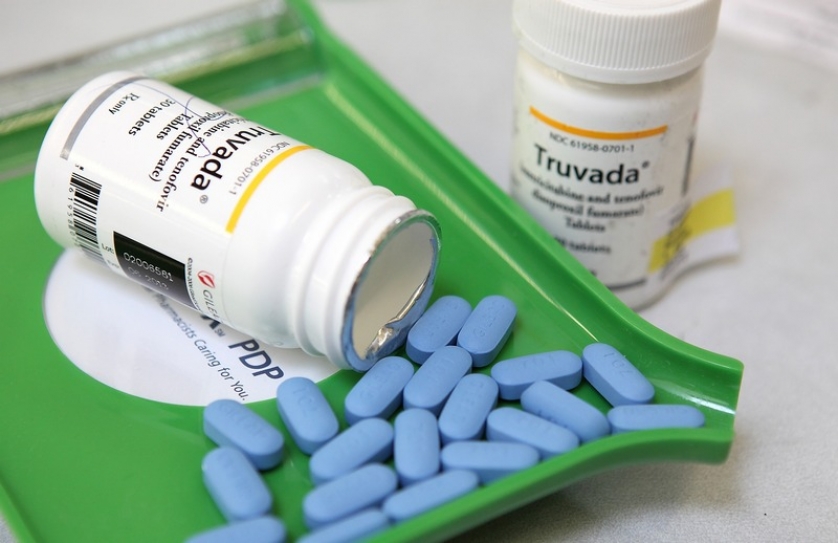 Can this HIV drug help to end 30 years of blighted lives?

Truvada is giving peace of mind to gay men in the US – it should be offered here on the NHS now It is an insensitive feeling to have, but it is what it is: a sense of relief that I did not live through the 1980s as a gay man. It is not just the suffocating homophobia institutionalised in law, fanned by the media, rampant in public opinion – all of which lesbian, gay, bisexual and transgender (LGBT) activists fought with courage and often at great personal cost. To my generation, the emergence of HIV in the early 1980s seems like an almost unbearably nightmarish episode. Clusters – what a grim, clinical term – of young, healthy men succumbing to Karposi’s Sarcomi, a rare cancer previously thought to afflict predominantly older, eastern European men. Partners tending to their loved ones as their bodies were fatally ravaged with disease, knowing that they themselves would succumb alone. Diagnoses that were death sentences with no appeal; gay men attending weekly funerals; and treated like lepers by an unsympathetic public. No cure, no successful treatment, no hope.