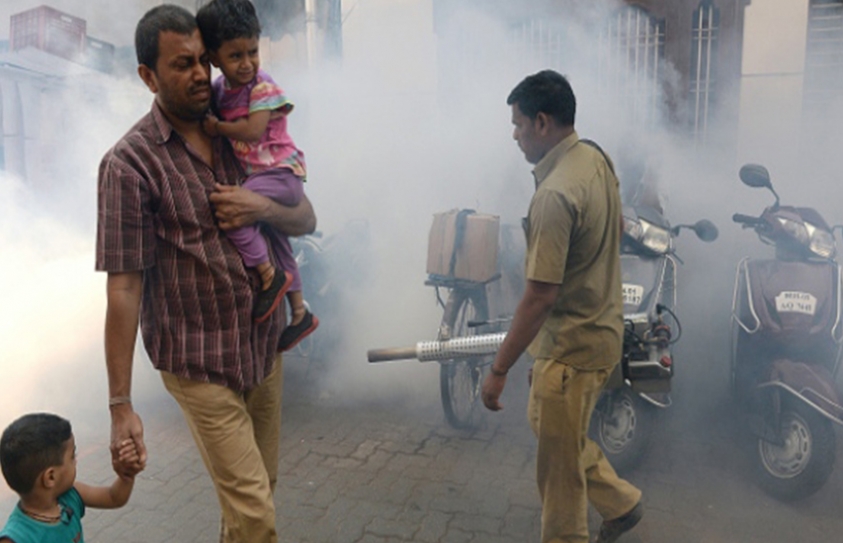 India has reported its first three cases of the Zika virus, including two pregnant women who delivered healthy babies.Health Ministry officials said Sunday that the three patients in western Gujarat state had recovered. "There is no need to panic," Dr. Soumya Swaminathan, a top health ministry official, told reporters. The World Health Organization said in a statement Friday that the three cases that India reported to the WHO on May 15 were detected through routine blood surveillance in a hospital in Ahmadabad, Gujarat's capital. Two cases were detected in February and November last year, while a third case was detected in January this year. Swaminathan, who heads the Indian Council of Medical Research, said the three patients had not travelled overseas and had acquired the infection locally. Zika is transmitted by the daytime-active Aedes aegypti and Aedes albopictus mosquitoes.